Care to visit the place where St. Patrick lost a tooth? Or remember one of the country’s best poets? Sligo’s the place for you! 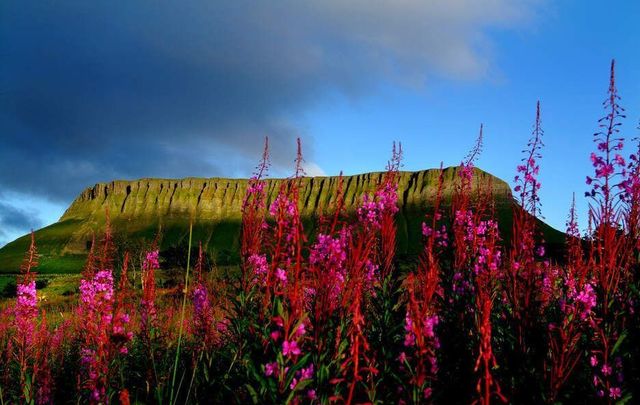 County Sligo is most commonly known as the birthplace of the pillar of Irish 20th-century poetry, W. B. Yeats, but there is much more to the county.

In many parts of the county, lie links to the famous man, who was a driving force behind the Irish Literary Revival, but the county’s history did not just begin with the birth of Yeats in 1865. No, County Sligo is, in fact, home to history dating back further than the majority of counties in Ireland, holding some of the oldest passage tombs in the country and even playing host to the legendary Fianna in the 3rd century.

Here are the top five attractions to visit in Co. Sligo:

The legendary hunting ground of the Fianna and the inspiration for much of the poetry of W.B. Yeats, Benbulben, in the Darty Mountains, is undoubtedly one of Ireland’s most well-known mountains. With its distinctive peak, Benbulben is sometimes referred to as the Table Mountain, having being formed during the Ice Age some 320 million years ago.

Coming at the mountain from the Northside is considered treacherous, although climbable for the more advanced while climbing the mountain via the Gortarowey looped walk is easy and accessible for all ages and abilities. Beginning just 4 miles from the grave of Yeats in Drumcliffe, the walk starts out in a secluded forest area before offering up magnificent panoramic views of Donegal Bay and the Atlantic Ocean. 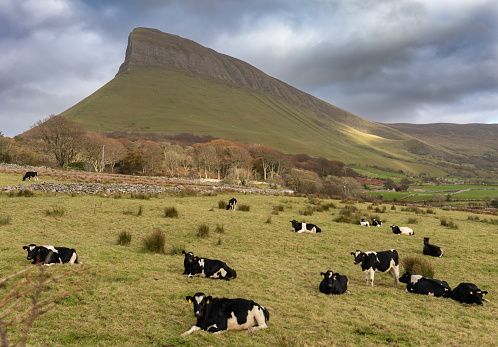 More formally known as the Convent of the Holy Cross, Sligo Abbey is Sligo county’s only existing megalithic structure built sometime between 1252 and 1253 by the Norman baron Maurice Fitzgerald, Baron of Offaly, the man sometimes credited with being the “real founder of Sligo”. The former Dominican friary was home to the Dominican friars for five turbulent centuries. The Dominicans were just one of the two great religious orders that Fitzgerald introduce to Ireland, although it is undoubtedly as the conqueror of Connaught in 1235 that he is best remembered.

The friars were in residence in Sligo Abbey until 1760, despite the building being destroyed by a fire in 1414, and being ravaged during the Nine Year’ War in 1595. Although the building is now considered a ruin, it still allows fabulous insight into the lives of the Dominican order some eight centuries previous.

As with many of Sligo’s most famous sites, Sligo Abbey also appears in two short stories by Yeats, “The Crucifixion of the Outcast” and “The Curse of the Fires and of the Shadows” describing its destruction in 1641 during the Ulster Uprising. 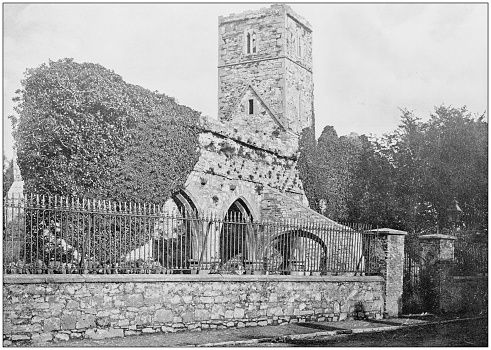 Journeying to any part of Sligo is to see Ireland through the eyes of Yeats, and to visit the places that inspired his poetry, but in recent years, the Yeats Memorial Center located in Sligo town has acted as a base for his fans from home and from afar.

Home to the Yeats Society, a summer school is held in this beautiful building each year while exhibitions and films celebrate his life and work all year round.

For those renting a car or organizing a tour bus who wish to explore further, Yeats County self-drive tours are also available, bringing you from Carrowmore to Drumcliffe, to Lissadell House, pointing out all of the main attractions in the Sligo countryside that are strongly linked to the acclaimed poet.

A popular surfing spot and home to a magical golf course running by the bay with a backdrop of Knocknarea Mountain, the seaside resort of Strandhill and is distinct Irish charm, makes it a must-see village if visiting Sligo. With miles of beach, the adorable heritage and culture available at the thatched Dolly’s Cottage, amazing seafood, cozy pubs and even seaweed baths, Strandhill is a hidden gem offering up remarkable views every which way you turn. It’s also believed to be a place where St. Patrick lost a tooth! 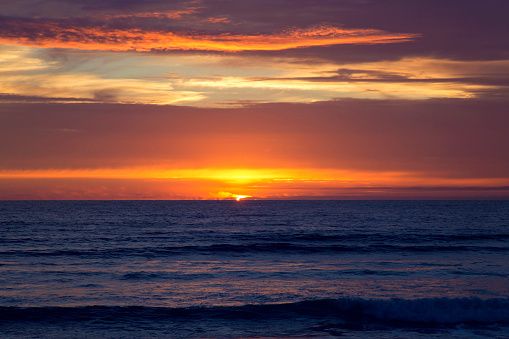 One of the four major passage tomb complexes in Ireland, the megaliths of Carrowmore bring you into the heartlands of megalithic culture in Western Europe. Although there are known remains of at least 65 monuments on the site, 27 remain to be seen today in various stages of preservation.

Considering to be an early type of chambered cairn, or passage grave, the type of monument found at Carrowmore may have been the predecessor to other monument types, with the earliest dating back to approximately 3700 BC. In terms of numbers, it remains one of the largest complexes of tombs in the country and among the oldest. 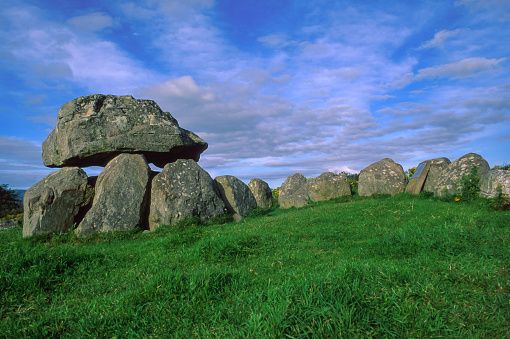 Did we leave out your favorite place to visit in County Sligo? Let us know in the comment section!