Starting today, you can now renew your Irish passport online

No more postal applicants, now you can get a new passport with a click of a button. 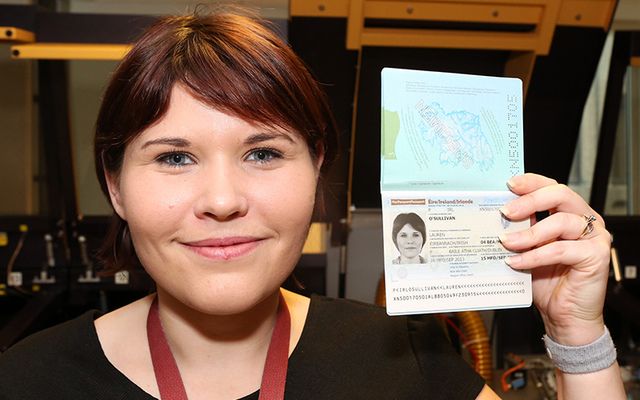 No more postal applicants, now you can get a new passport with a click of a button. RollingNews.ie

Irish adults can renew their passports online from now on. Today, the Online Passport Application Service (OPAS) is live on the Department of Foreign Affairs website and is available to applicants over the age of 18 not applying for their very first passport.

Previously, only postal applications were accepted and this remains the case for children and first-time applicants.

The Minister for Foreign Affairs Charlie Flanagan said the reform, "aims to deliver a more efficient, integrated and citizen-focused passport service with an increased emphasis on fraud detection and prevention measures to maintain the integrity of the Irish passport."

The innovative new service come at a time of rising demand for Irish passports. After Britain’s impending exit from the European Union, thousands of British citizens have rushed to maintain EU citizenship.

This demand has generated delays and irritation from Irish people trying to renew - as oppose to obtain - a passport.

Figures from last year reveal that 740,000 passports were issued by December of last year and, of those, 65,136 were from Northern Irish applicants and a further 59,377 from Great Britain.

In addition, a large number of Northern Irish applicants were first-time applicants – meaning they had previously used British passports.

It all made for a “very busy and challenging year for the passport office” in the words of Irish government minister Flanagan.