From Hollywood blockbusters to captivating on-screen romances, IrishCentral takes you through some of the biggest movies to feature Ireland's renowned Wild Atlantic Way. 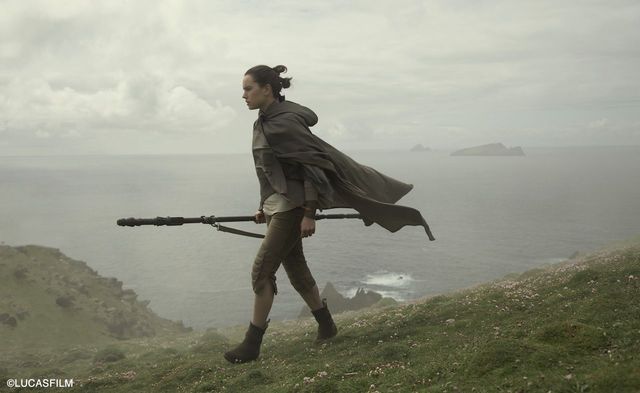 The 2,500km stretch of rugged coastline is the world’s longest coastal touring route and its spectacular scenery has provided the backdrop to some of cinema’s most enduring moments.

From Hollywood blockbusters to captivating on-screen romances, we take you through some of the biggest movies to feature Irelands renowned Wild Atlantic Way.

Star Wars: The Force Awakens and The Last Jedi

It was a real stamp of approval that one of cinema's greatest ever franchises would seek out Skellig Michael Island off the County Kerry coast as a key location.

The strange, isolated landscape lends itself perfectly to the iconic "Star Wars" series, becoming a temple for the Jedi and the location for Luke Skywalker to train the mysterious Rey in the ways of the Force.

Both movie production sets spent significant time filming in Ireland once Lucasfilm realized that the emerald isle was the perfect setting for a long time ago in a galaxy far, far away. Malin Head in County Donegal, Irelands most northerly point features in the second installment to represent the planet Ahch-to. 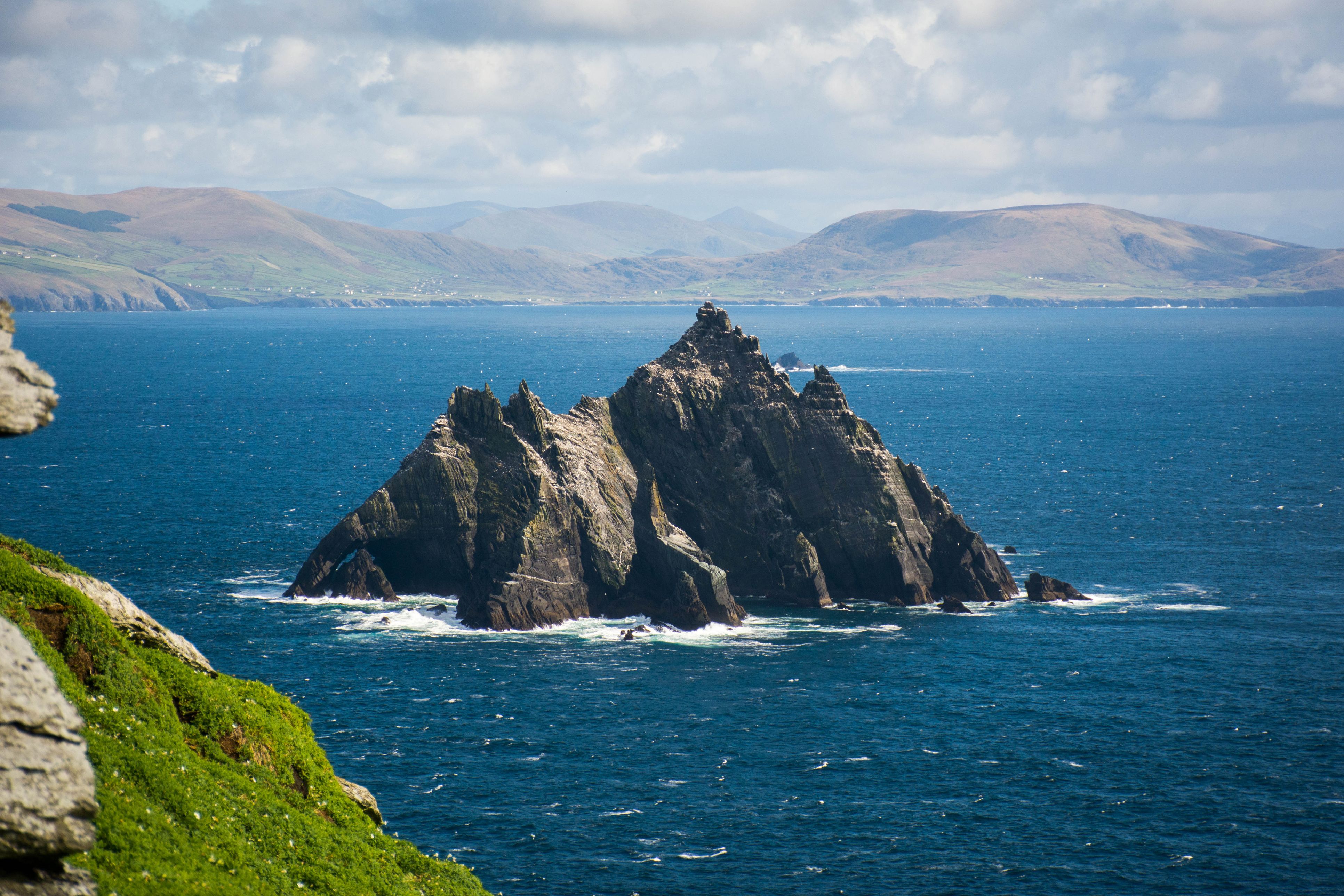 Skellig Michael Island off the coast of County Kerry featured as a key location in the Star Wars series. Getty Images

Harry Potter and The Half-Blood Prince

Running five miles long, the towering Cliffs of Moher in County Clare are Ireland’s most visited natural attraction, and for good reason. Their impressive scale and size were used for a pivotal scene featuring the boy wizard and Professor Dumbledore in the penultimate "Harry Potter" film.

Harry and Dumbledore appear standing on a rock that is moving towards a sea cave in the face of a towering cliff. Through the miracle of modern technology, the rock in the sequence is actually Lemon Rock, off the Iveragh Peninsula in County Kerry over 150 kilometers to the south of the Cliffs of Moher. 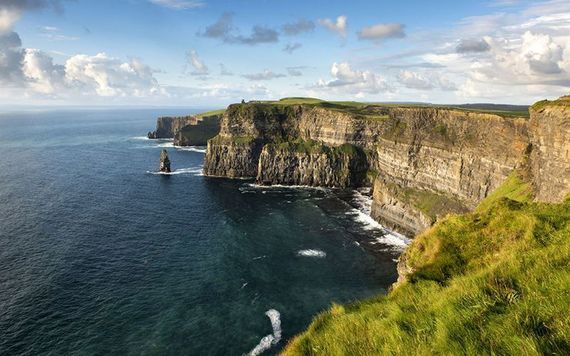 The 1952 classic featuring John Wayne and Maureen O’Hara gave many worldwide audiences a first glimpse of the Emerald Isle.

Among the wild and green countryside, it portrays one of the most quintessential screen romances of all time between Wayne’s Irish-born American character, who travels to Ireland to reclaim his family's farm in Innisfree, and O’Hara’s feisty Irish cailín. 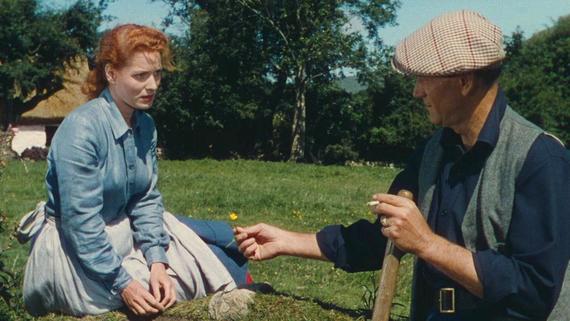 Scooping an Oscar for Best Director, John Ford’s depiction of County Mayo’s resplendent scenery and rolling hills have drawn movie lovers to this part of the Bay Coast since its 1952 release.

Winner of two academy awards, this David Lean-directed epic romantic drama starred Robert Mitchum and was filmed along the striking Dingle Peninsula, including the famous opening scene on Inch Strand.

The film, set in August 1917 - January 1918, tells the story of a married Irish woman who has an affair with a British officer during World War I, despite moral and political opposition from her nationalist neighbors.

Locals from the town of Dunquin were happily hired as film extras and visitors have flocked to this corner of County Kerry ever since to see just where so many scenes were shot. The same idyllic locations were also used over 30 years later for the Tom Cruise/Nicole Kidman film "Far and Away". 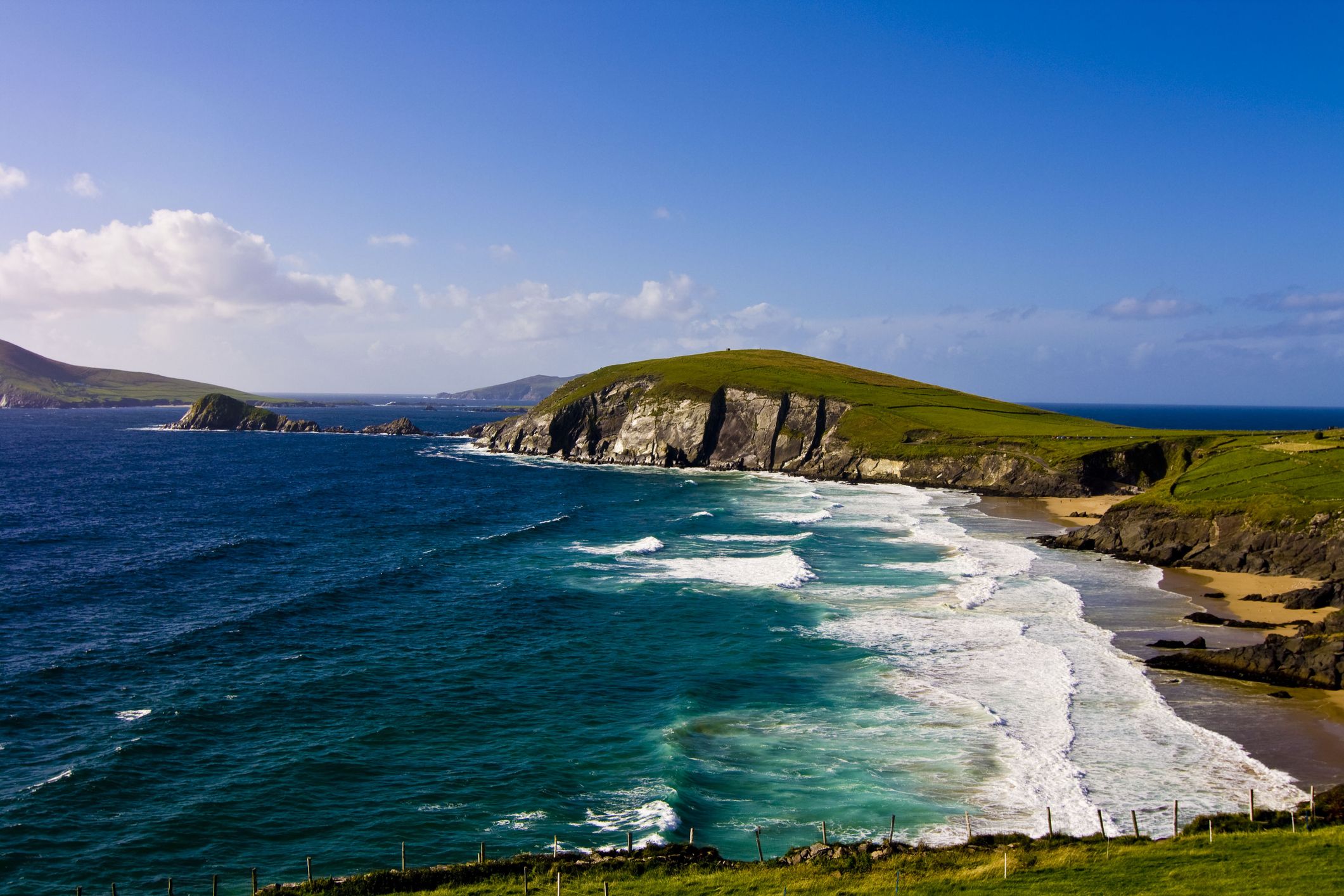 The 1990 adaptation from John B. Keane’s acclaimed play, directed by Jim Sheridan and starring the legendary Richard Harris as "Bull" McCabe and John Hurt as rich American, Tom Berenger,

Set in the early 1930s in a very underdeveloped region of rural Ireland, it tells the tale of a rich outsider with visions of building a factory on a site that "Bull" believes to be rightfully his.

When Berenger outbids him for the land, "Bull" then schemes with his emotionally crippled son, Tadgh (Sean Bean), to hold on to the land - his only consolation in a life of loss, toil, and a marriage gone sour.

Harris received Academy Award and Golden Globe nominations for his performance in this stark and powerful portrayal of conflict and pride.

The coveted land featured in the film can be found in Leenane and Ashleigh in County Galway.