A peaceful mostly rural county with a rich history and wealth of treasures for visitors to explore. Here's what you should see in County Armagh. 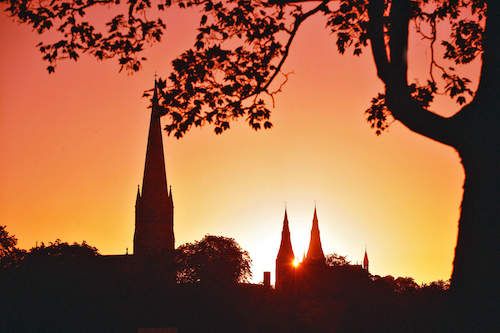 The Roman Catholic cathedral (above) stands on a hill and is noted for its twin spires. It’s also an architectural oddity as during construction it not only changed architecture but architectural style, halfway up the walls. The bottom half was designed in 1838, in the English Perpendicular Gothic style, by Thomas Duff of Newry; the top half designed in 1853, in the French Decorated Gothic style, by J. J. McCarthy of Dublin. The cathedral was finally consecrated in 1904. 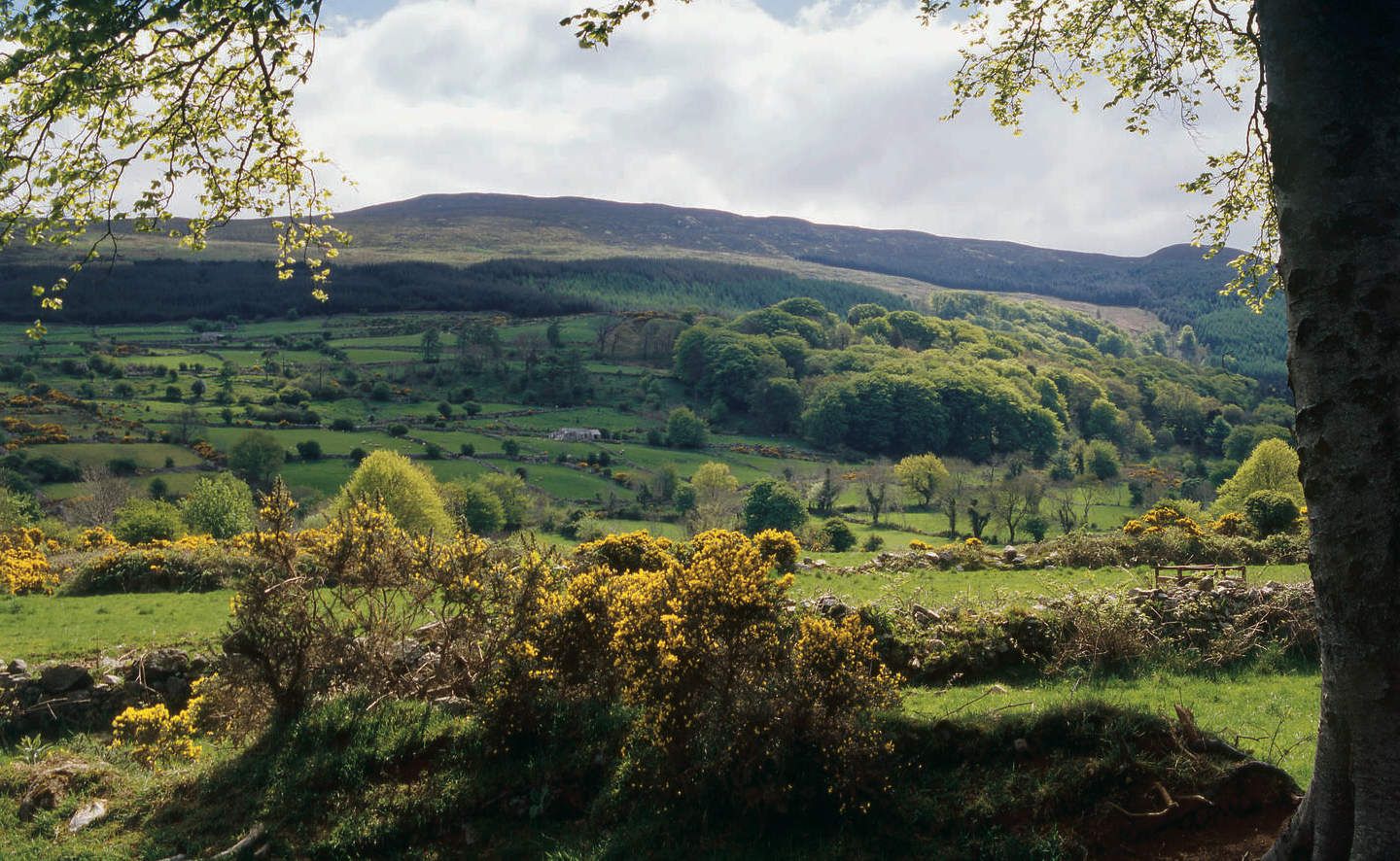 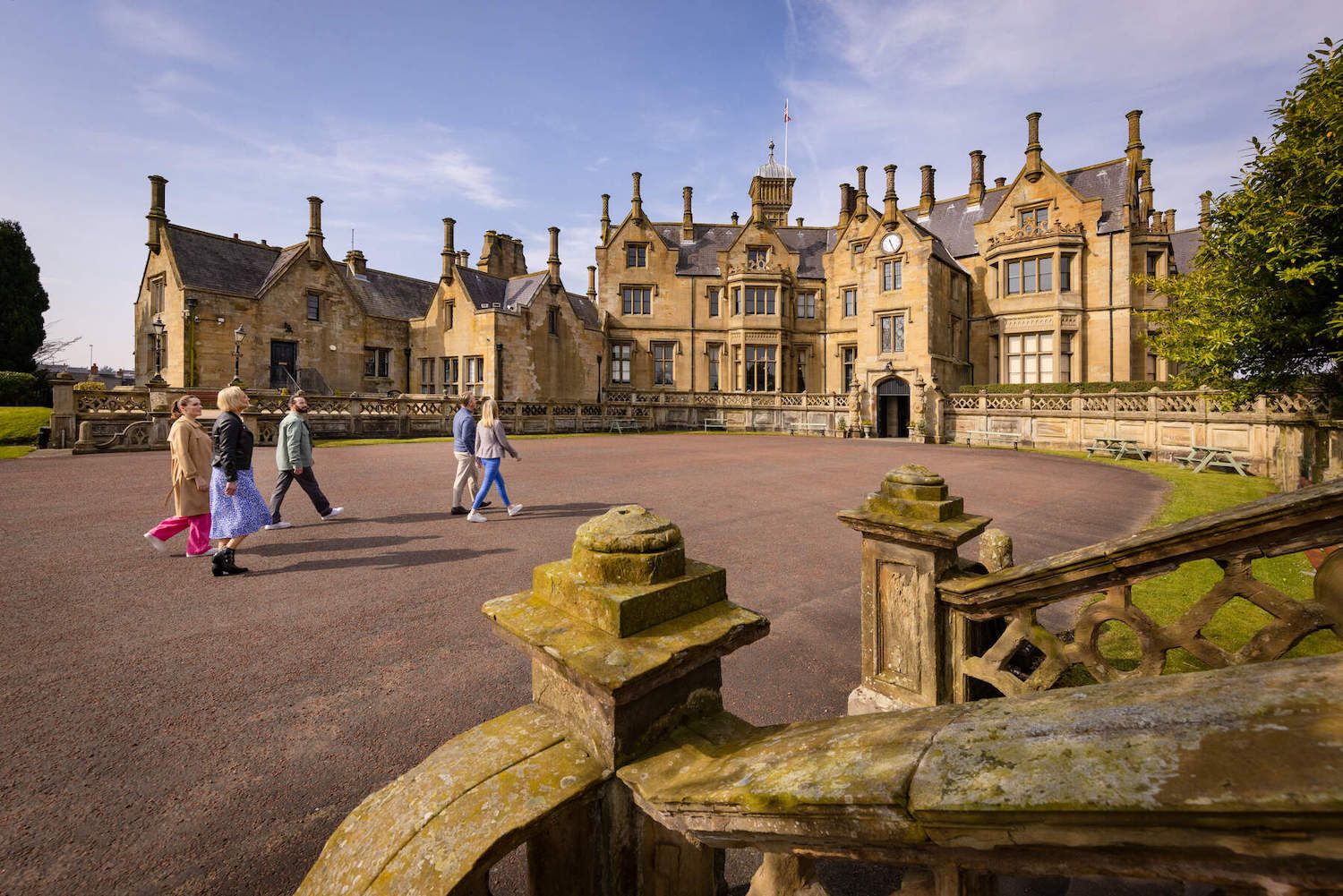 These 19th-century stables, sure to be a hit with the kids, have been restored to create a Georgian-themed heritage center offering the chance to immerse themselves in the atmospheric hustle and bustle of life in 1786. Dressed in costume guides will give you a guide around the estates and give you insights into the workings of the former palace of the Archbishop of Ireland, home of Archbishops of the Church of Ireland from 1770 until the 1970s.