Facts about Cong, Co Mayo - the home of "The Quiet Man"

Are you a superfan of "The Quiet Man?" Time to take a trip to Cong in Co Mayo! 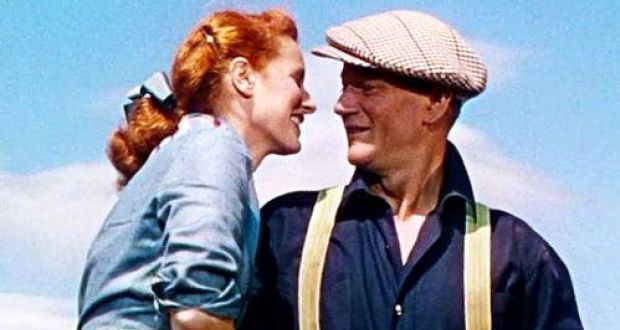 Maureen O'Hara and John Wayne in "The Quiet Man".

For such a small village in Co Mayo, with a population of just 928 according to the 2011 Census, Cong is most certainly on the global map. What put it there is most certainly “The Quiet Man," the much loved 1952 movie starring John Wayne and Maureen O’Hara.

From its ancient history to its iconic Hollywood backdrops, here are some interesting facts about Cong, County Mayo.

Another beautiful day here in Cong and what better way to spend it than doing one of our Award winning walking tours of...

“The Quiet Man,” John Ford’s 1952 movie starring John Wayne, Maureen O'Hara and Barry Fitzgerald (to name but a few), was set in the village of Cong. Now, with its bronze statue of Mary Kate Danaher and John Thornton, to its Quiet Man Cottage Museum, to its guided tours, the classic movie continues to bring visitors into town.

Very little has changed, on the outside, in this picturesque town and the locals are happy to revel in the old movie's popularity.

What’s in a name?

The word “Cong”, which in Irish (as Gaeilge) is Conga, is from Cúnga Fheichín meaning "Saint Feichin's narrows." 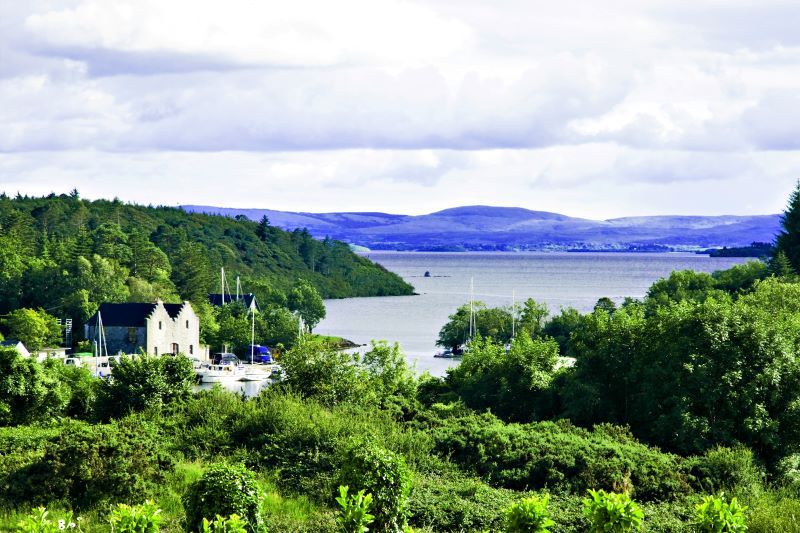 Cong is located on the isthmus connecting Loughs Corrib and Mask, near the towns of Headford and Ballinrobe and the villages of Clonbur, the Neale and Cross. Essentially, Cong is situated on an island formed by a number of streams that surround it on all sides.

Not surprisingly, the town is known for its underground streams that connect Lough Corrib with Lough Mask to the north.

Fit for a King!

The village is home to Ashford Castle, which has been dubbed one of the “best hotels in the world”! The luxury hotel was converted from a Victorian faux lakeside castle, by the Guinness family.

The Irish castle hosted Rory McIlroy’s wedding and in the past, it’s played host to guests such as John Lennon, Brad Pitt, Ted Kennedy, Ronald Reagan and King George V of England. 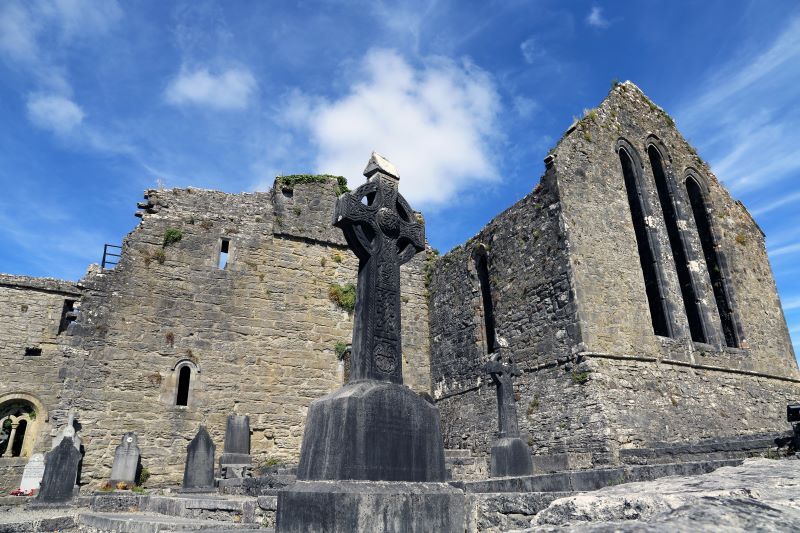 Cong is home to a ruined medieval abbey, Cong Abbey, where Rory O'Connor, the last High King of Ireland, spent his last years.

It also is the origin of a piece of Celtic art in the form of a metal cross shrine called the Cross of Cong. The 'Cross of Cong' is now held in the National Museum of Ireland, Dublin.

Have you visited Cong, the home of "The Quiet Man"? Share your tips in the comments!