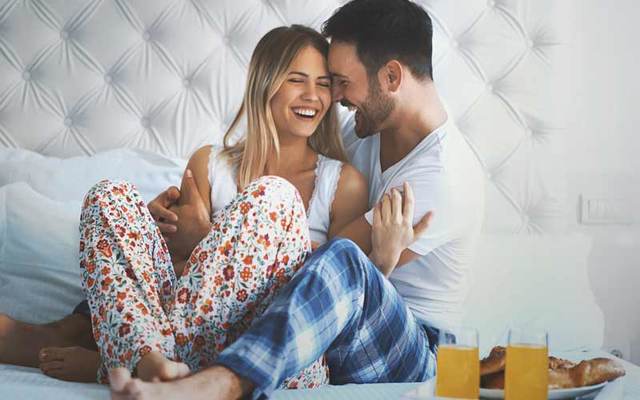 Win a subscription to Ireland of the Welcomes for the holidays!