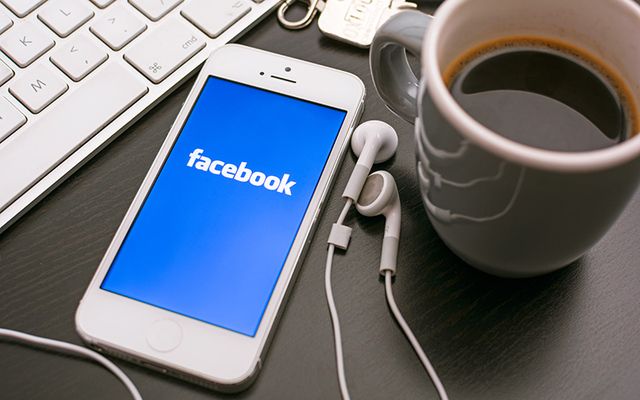 Irish visitors to the US will encounter strict new rules as the Trump administration presses on with its plans for “extreme vetting.”

Tourists may be asked to hand over the passwords to their social media accounts and be questioned about their political beliefs, according to the Wall Street Journal.

“If there is any doubt about a person’s intentions coming to the United States, they should have to overcome – really and truly prove to our satisfaction – that they are coming for legitimate reasons,” Gene Hamilton, who works with National Security Advisor John Kelly, told the paper.

“What you can get on the average person’s phone can be invaluable,” a Homeland Security employee said off the record.

With private passwords, US officials would be able to access information not publicly visible – such as search histories and private messages.

Would you visit a country that demanded your phone, social media passwords & financial records? 4/ https://t.co/jLwHHzcyUs via @WSJ

However, the proposal was swiftly dismissed as a violation of privacy by American civil liberties groups, a large number of whom issued a joint statement.

“This proposal would enable border officials to invade people’s privacy by examining years of private emails, texts, and messages.

“It would expose travelers and everyone in their social networks, including potentially millions of US citizens, to excessive, unjustified scrutiny. And it would discourage people from using online services or taking their devices with them while traveling, and would discourage travel for business, tourism, and journalism.”

Ireland is one of 38 countries that enjoy visa waiver travel with the United States. Whereas the citizens of most countries in the world must visit their local US Embassy for an interview, Irish citizens can fill out a simple online form instead if their trip is for less than 90 days.