Where's the best place in the world to celebrate St. Patrick's Day? National Geographic weighs in. 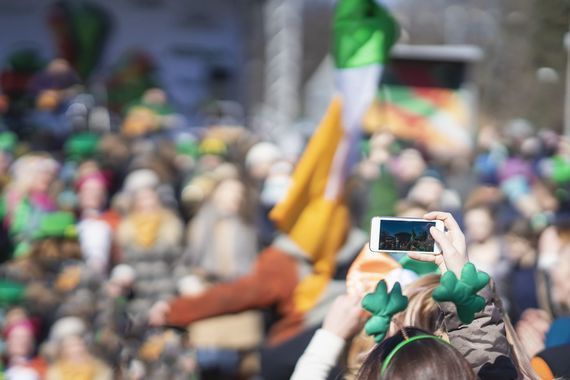 Where's the best place in the world to celebrate St. Patrick's Day? National Geographic weighs in.

In 2015 National Geographic published a list of the top ten places around the world to celebrate St. Patrick’s Day. American cities dominated the list. The top four spots for Paddy’s Day revelry are American. Dublin was seventh.

It comes as no surprise that New York topped the poll, given it has the world’s largest parade, which lasts for six hours. Despite the controversy surrounding the parade, this foot-powered march attracts two million spectators annually.

Equally unsurprising is Boston’s second-place ranking. Massachusetts prides itself on being the most Irish state in the union. Chicago and its river of green claimed third place.

Dublin is the only place in Ireland to make the list, perhaps showing that Ireland is one of the least exciting places to be on our national day of worldwide celebration. Dublin's four-day festival attracts half a million each year with the parade as the highlight. People line the streets from Parnell Square to St. Patrick’s Cathedral to take it in.

Other National Geographic entries include Montreal and the little Caribbean island of Montserrat. The full list can be seen below.

Where is your favorite place to spend St. Patrick’s Day? Let us know in the comments section below.

Older than the United States itself, the New York City St. Patrick’s Day parade has been running since 1762. 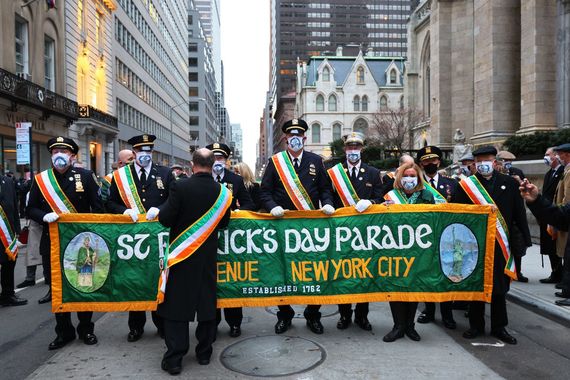 “Southie” hosts the thousands of revelers in the U.S.’s most Irish state.

Head to the intersection of Michigan Ave, Wacker Drive, and the Chicago River to see the green river flow in all its glory. 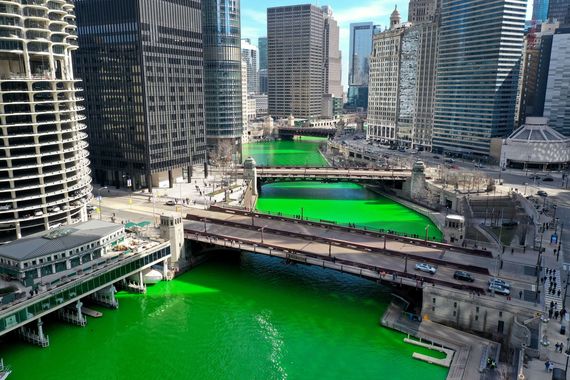 Forward planning is a must if attendees want a Historic District hotel room overlooking the parade route. Rooms are said to be booked out months in advance.

This Afro-Irish event in the “Emerald Isle of the Caribbean” commemorates an attempted slave revolt on March 17, 1768, as well as Ireland’s patron saint.

An Irish flag is raised outside the Place Ville Marie shopping mall a full month before the parade to signify that the Irish Season has arrived.

From a treasure hunt to gala concerts of traditional music and dance, Dublin may not be the biggest celebration, but the four-day festival is certainly jam-packed with fun.

The UK’s largest St. Patrick’s Day parade rolls through Digbeth, Birmingham on the Sunday closest to Paddy’s Day every year.

Well, the weather in Spain certainly makes Cabo Roig one on our list anyway.

The parade is finished up with a Fleadh (music session pronounced “fla”) outside O’Hagans Irish Pub, Market Square, Viaduct Harbour.