Irish tourism figures continue to break all records, US visitors up by 13%

Ireland records one million visitors in first two months of 2016, for the first time ever. 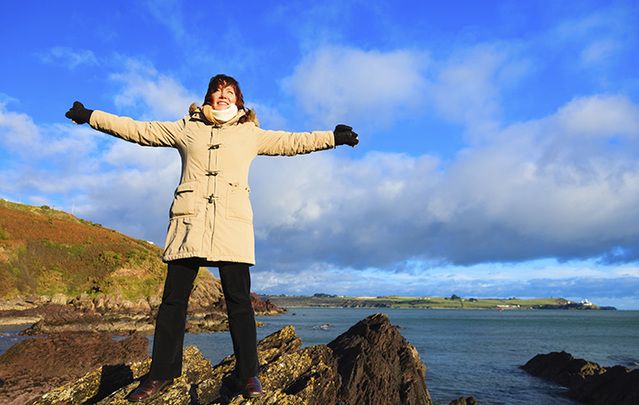 Ireland records one million visitors in first two months of 2016, for the first time ever. iStock

Ireland’s tourism industry is continuing to break records, according to the latest figures, for December 2015 to February 2016, which showed a record one million visitors to Ireland in the first two months of the year.

The figures, released by Ireland’s Central Statistics Office, show that overseas visitors are up by 17% in the three months from December to February. Visits from North America rose 13%, while Great Britain was up 21.2% and visits from mainland Europe jumped 14%.

These figures are also very exciting as they show a change in the pattern of tourism. Ordinarily tourism in Ireland slows down during the winter months, with the numbers picking up around Saint Patrick’s Day. The current figures from the CSO show that 247,000 extra visitors made the trip to Ireland, compared to the same period from 2014 to 2015.

Ireland saw a record 8.6 million visitors in 2015, with the government's Tourism Action Plan seeking to achieve 10 million annual visitors by 2025.

Welcoming the news, Niall Gibbons, CEO of Tourism Ireland, said the “figures represent a very positive start to 2016 – confirming that, for the first time ever, we welcomed more than 1 million visitors in the first two months of the year.”

He continued “Our focus now is on surpassing last year’s success, to ensure that 2016 is another record-breaking year for overseas tourism. We remain conscious of recent tragic events in Brussels and elsewhere and the potential impact on travel; we continue to monitor the situation.

“Earlier this month, our promotions received a tremendous boost, with our Global Greening initiative for St Patrick’s Day – which was even bigger and better than ever before. Vast positive coverage was generated around the world in print, broadcast, social and online media – as our Global Greening captured the imaginations of people everywhere at a key time for holiday planning and decisions. St Patrick’s Day traditionally marks the real start of the tourism season for us and we took every opportunity to capitalize on Ireland’s heightened profile.”