Ireland's best-kept town can be found in this county

It's a pretty hard choice with so many fantastic Irish towns and the hard work of the locals to keep them looking as pretty as possible. 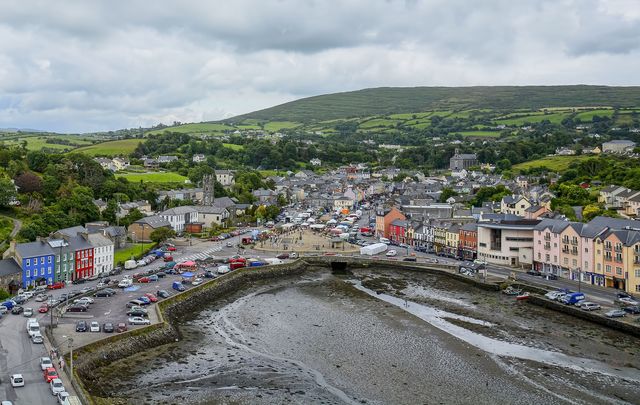 It's a pretty hard choice with so many fantastic Irish towns and the hard work of the locals to keep them looking as pretty as possible but the dazzling town of Bantry in Co Cork beat off all rivals to be named the 2019 best-kept town in Ireland.

"The all-island Best Kept Town Competition recognizes the great pride people have in their own communities, both in Ireland and Northern Ireland," said Minister for Rural and Community Development, Michael Ring at an awards ceremony held in Farmleigh House in Dublin.

"It shows how local volunteers take ownership of their surroundings and work to improve them, for both now and into the future. 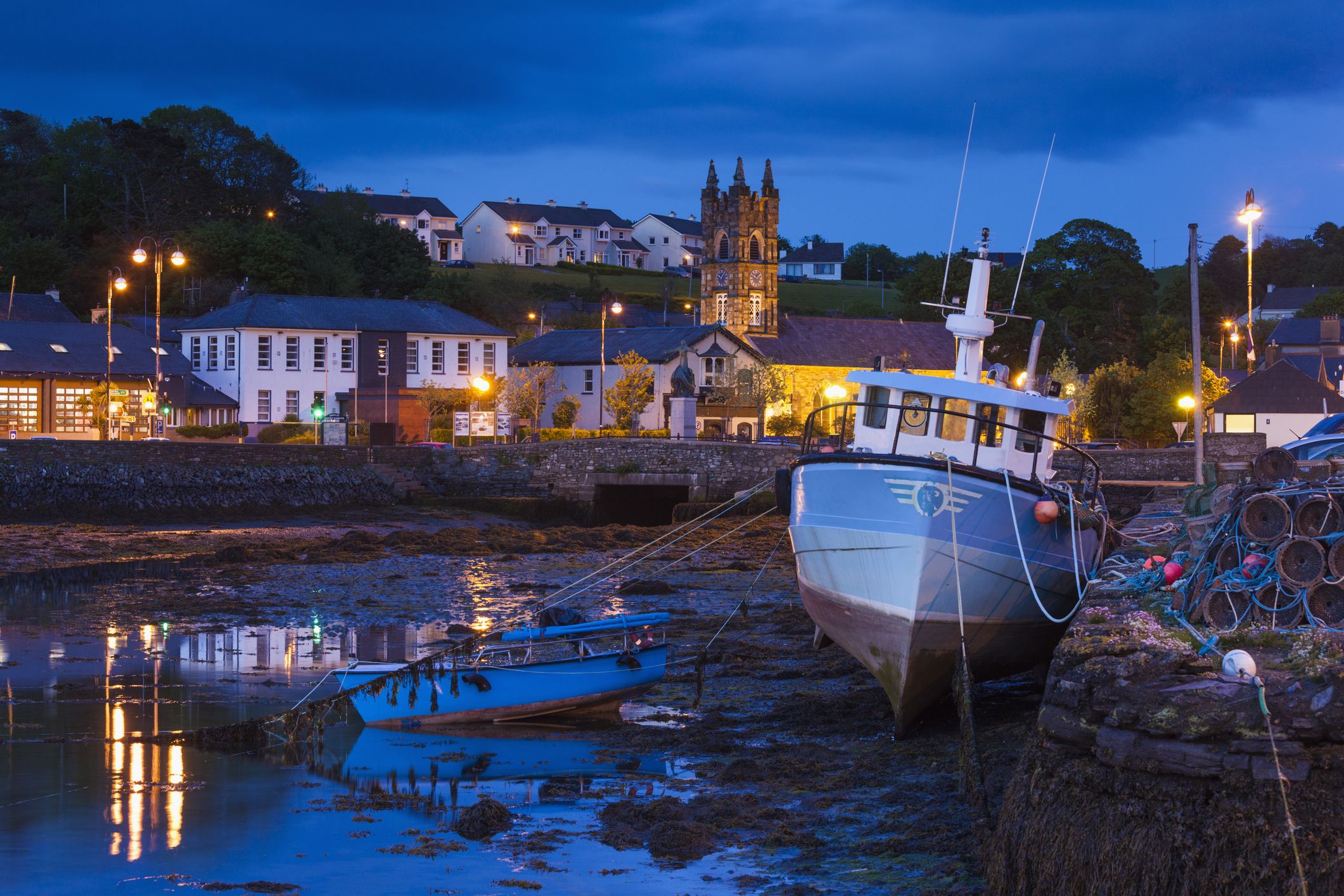 "Being nominated for these awards represents an achievement in itself, and is recognition of the efforts made by volunteers and local communities in the SuperValu TidyTowns competition and the Best Kept competition in Northern Ireland."

The Tidy Towns competition is held annually by Irish supermarket chain SuperValu and is now in its 61st year, with 860 committees in towns across Ireland.

"SuperValu TidyTowns is the public expression of the work countless individuals undertake to build community spirit and make their local area a better place to live," states the company's website.

"SuperValu together with its countrywide network of local retailers is committed to helping build and support vibrant local communities."

As well as taking the crown as the overall winner, Bantry also won for Best Small Town. 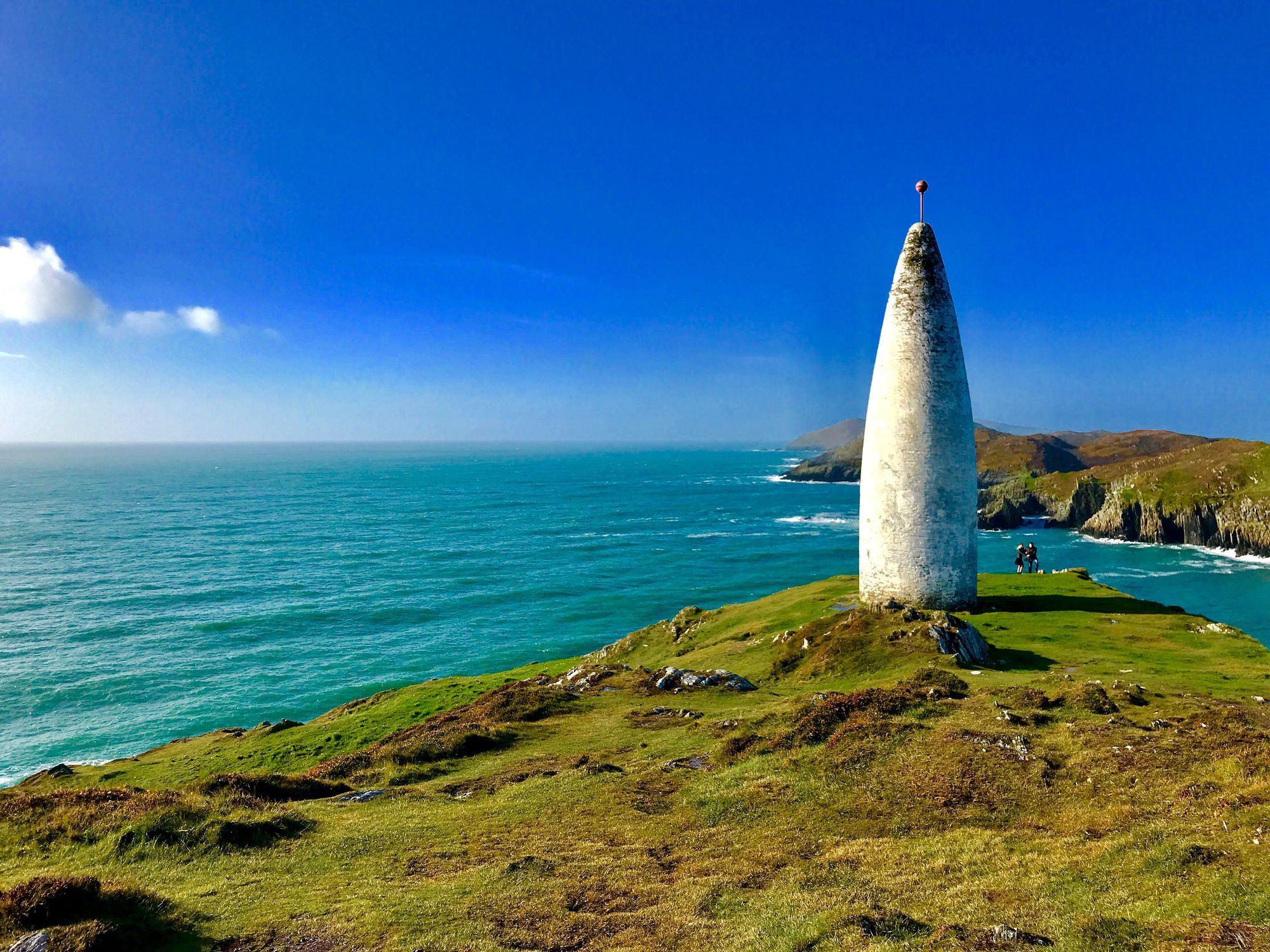 Nothing beats getting out of bed for a sunrise shot. This was taken last Sunday morning and I managed not to get run over while admiring the trees along the road  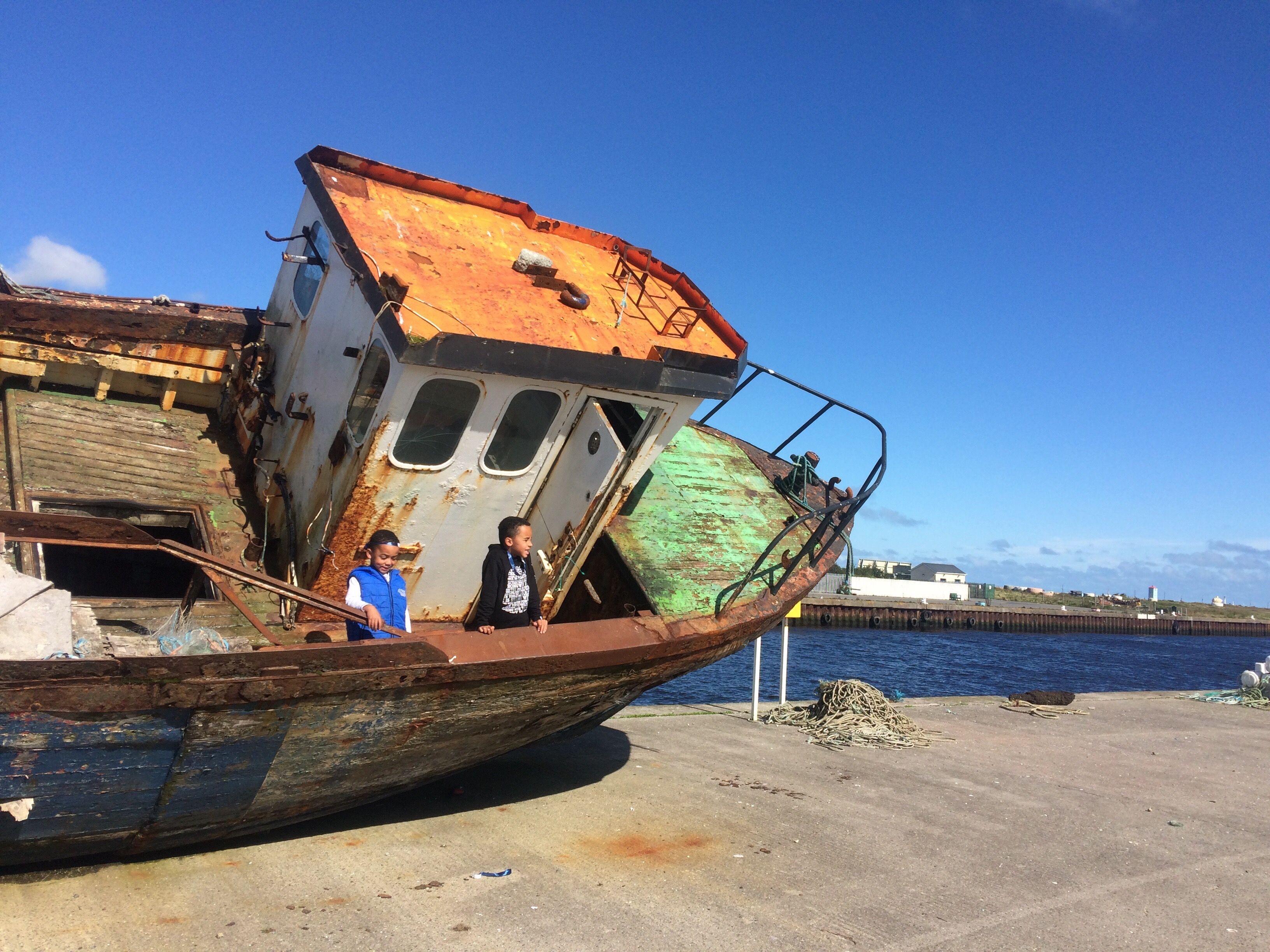 And Best Large Urban Center was Bangor, Co Down: 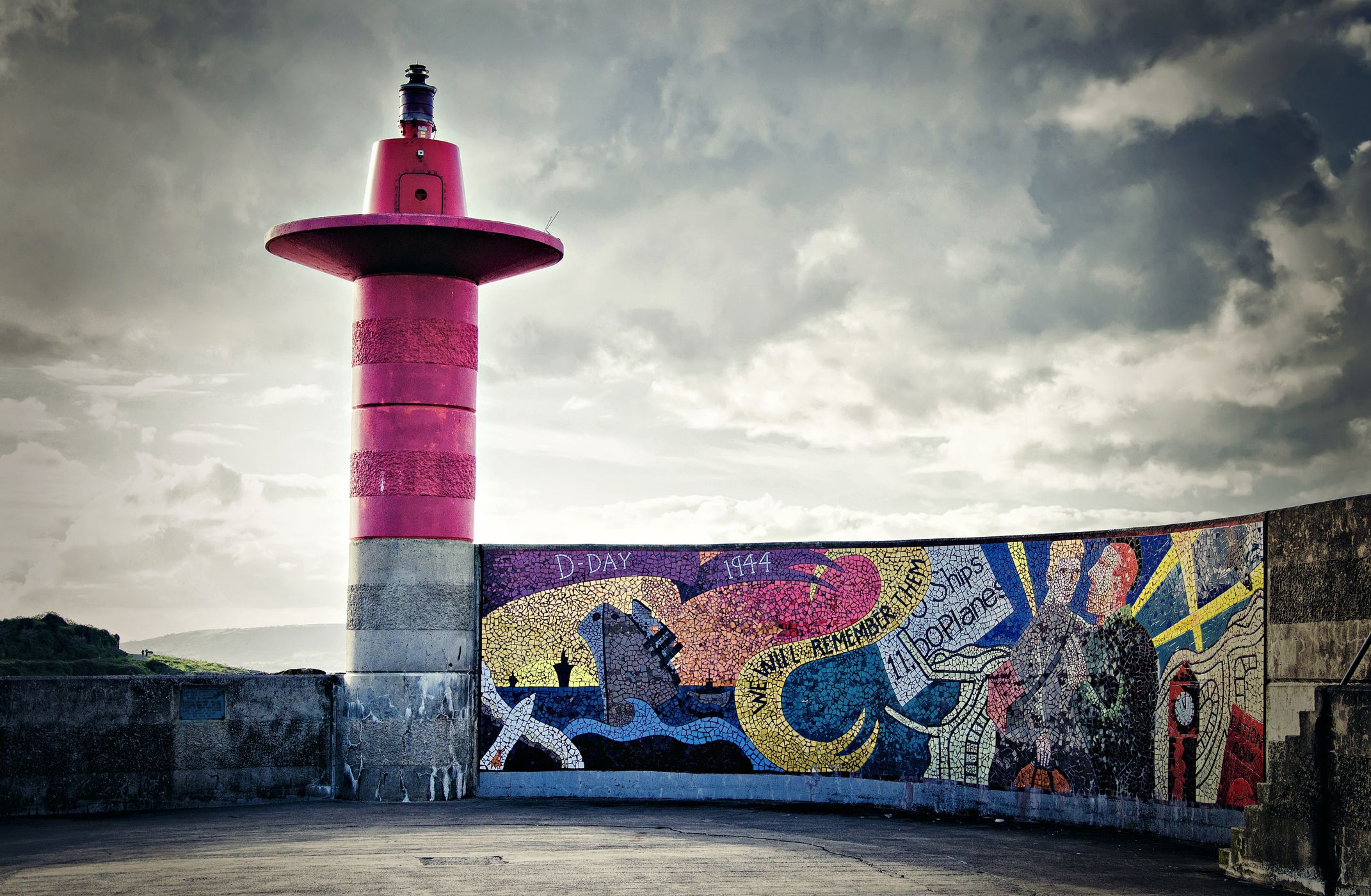 "The competition is designed to reward those who take great pride in their communities, those who work tirelessly to make their surroundings a nice place to work, live and play in," said Doreen Muskett, President of the Northern Ireland Amenity Council.

"My sincere congratulations to all of this year’s awards recipients.

"The panel of esteemed judges had a very difficult task in comparing and selecting the eventual winners, which is a testament to the stunning towns and villages that we are lucky enough to have here.

"I am delighted that Donaghmore and Bangor have been recognized amongst Ireland’s most beautiful spots." 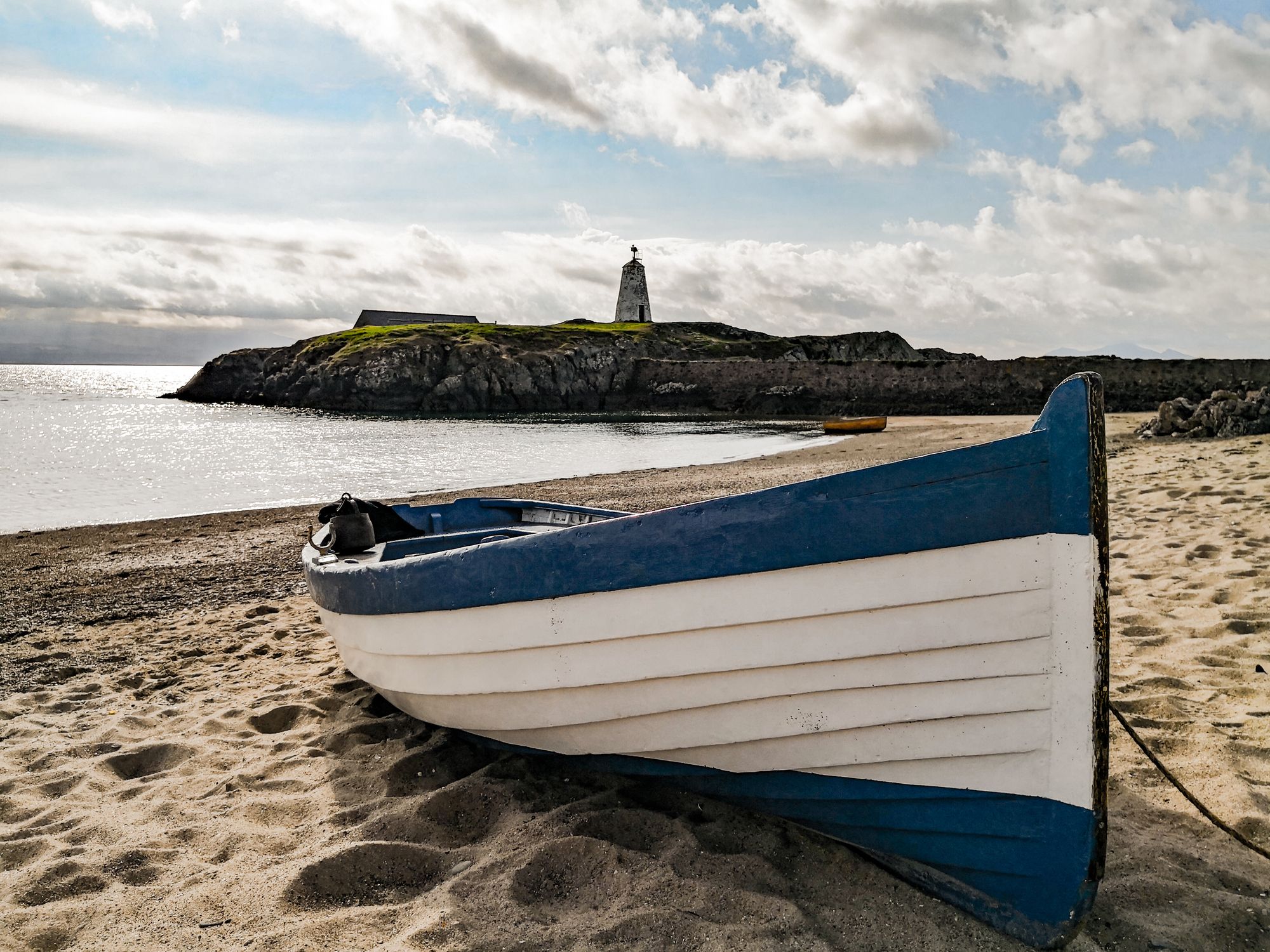 Where is your favorite town in Ireland? Let us know in the comments section, below.