Planning your first vacation to Ireland? Here’s everything you need to know

If you're planning your first vacation to Ireland, here is a handy guide with all the information you will need! 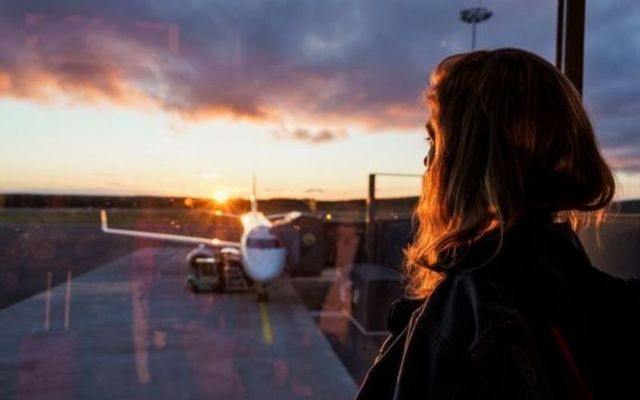 Be prepared for your first vacation to Ireland with this essential guide.

If you're planning your first trip to Ireland and want to know how to get here, how to get around when you arrive, and what currency to bring, here's all the information you will need.

It's important to get an understanding of the country before you arrive in Ireland.

Ireland has nine airports. You can find the closest route to you here. 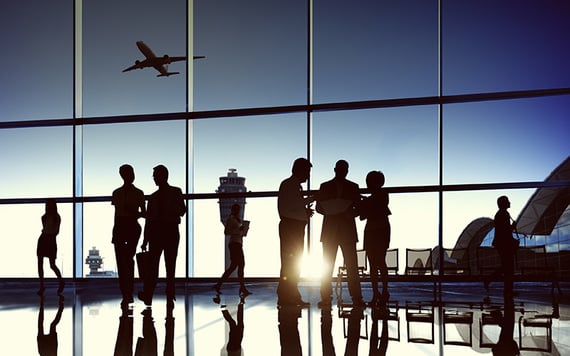 Ireland has nine airports with routes all over the world

When they say you can't predict the Irish weather, they're not messing.

Ireland has a mild, temperate climate with summer temperatures generally ranging from 60°F/15°C to 70°F/20°C. Temperatures in spring and autumn are generally 50°F/10°C, and in winter between 40°F/5°C and 46°F/8°C. Snow is rare but rain showers can occur at any time of the year.

The best thing to do is to pack for all types of weather and without a doubt bring a rain jacket and umbrella just in case. For up-to-the-minute weather reports visit met.ie.

The island is quite small so in theory, it shouldn't be that hard to get around. But unfortunately, the Irish transport system is not the most reliable or advanced.

Some parts of the country especially in rural Ireland will either take a long time or be impossible to reach if relying on public transport. For example, there's no train line to Donegal so a bus or car is the only way to reach that part of the country.

Our advice is to save yourself the stress and hassle and rent an automatic car at your destination and navigate from there. Or book yourself in with an Irish coach tour, there are some amazing tour companies that will give you an authentic experience.

Currency and Money in Ireland

In the Republic of Ireland, the official currency is the Euro. In Northern Ireland, it’s the Sterling. Credit cards that have the Visa and Mastercard symbol are widely accepted. Visitors with other cards such as American Express should check before they use them. ATM (cash) machines are located at most banks and in towns and city centers and accept most credit and debit cards.

Ireland offers a wide range of accommodations, from 5-star hotels and self-catering to home stays and camping sites.

We hope you won’t need any emergency numbers during your visit, but just in case, for emergency Police, Fire or Ambulance dial: 999

Louth and proud on the finest seafood trail