The large-scale investment project will help develop four world-class visitor experiences and create up to 8,000 direct and indirect jobs over the next ten years. 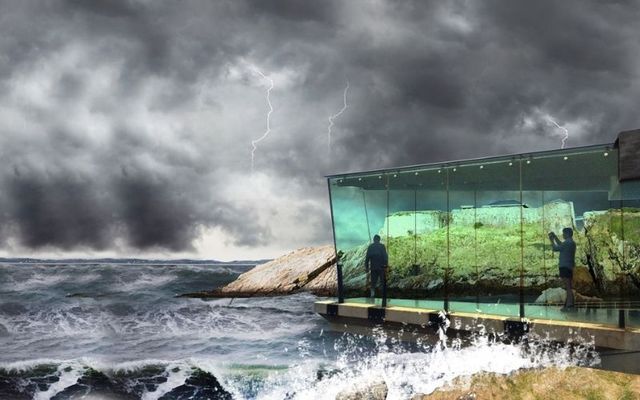 The Irish Government and Fáilte Ireland will invest €73 million to develop state-of-the-art tourist attractions in Dublin, Cavan, Donegal, and Mayo.

The large-scale investment project will help develop four world-class visitor experiences and create up to 8,000 direct and indirect jobs over the next ten years.

Fáilte Ireland will invest €4.8 million to develop a visitor experience at the UNESCO Shannon Pot & Cavan Burren Park as part of the project, while it will also invest €9.3 million in Fort Dunree & Head in Buncrana, County Donegal.

Fáilte Ireland, which serves as Ireland's national tourism development authority, will also invest €10 million in a state-of-the-art flight simulator in Dublin and €20.2 million in the development of Westport House & Gardens in County Mayo.

Public and private partners will be investing a further €29 million in the four projects, bringing the total investment to €73 million.

The four projects were announced after a highly competitive application process that began in 2019.

Minister for Tourism Catherine Martin described the project as "the most significant investment in visitor attractions ever undertaken by Fáilte Ireland".

"Today’s significant funding announcement will ensure world-class visitor attractions are created that will attract domestic and international tourists to the four locations which will not just benefit the counties where they’re located but will motivate people to stay longer and explore more widely across the region," Martin said.

The Irish Government estimates that the four tourist attractions will generate more than €290 million from international and domestic visitors.

Fáilte Ireland CEO Paul Kelly described the four projects as "diverse, engaging, and unique" and said that they would help bring Ireland's vibrant culture to life.

"Driving regional tourism growth has always been a key priority for Fáilte Ireland but it is now more important than ever as we rebuild the sector and recover from the devastation of Covid-19," Kelly said.