Ode to Dublin captures the magic of an Irish Christmas

“This can be a pretty amazing time around the city. So we wanted to capture some footage of it with a pre-Christmas vibe.” 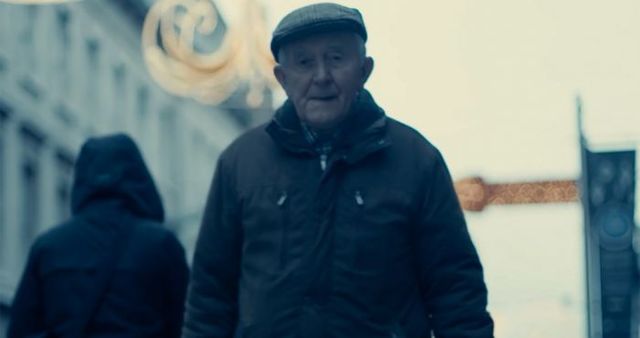 In the weeks before Christmas, there are few places in the world that are more magic than Dublin city (or so say us Irish anyway).

A video made by videographers Jeff Doyle and Shaun Ryan, of the Crooked Gentle, in 2016, captures this year’s run-up to the festive season in an “Ode to Dublin.” Set to the music of Lucan band the Riptide Movement, the video features many of the capital’s favorite monuments and sites.

On their Facebook page, the Crooked Gentlemen explain: “We love our hometown Dublin, and this can be a pretty amazing time around the city, so we wanted to capture some footage of it with a pre-Christmas vibe. We asked the lovely lads from The Riptide Movement if we could use their song 'Turn On The Lights.'”

The videographers heard the Dublin-based band, the Riptide Movement’s song, and seeing as it's called “Turn on the Lights,” they thought it would be perfect.

Their management told IrishCentral the song “has a beautiful sound to it which mirrors the vibe of the video.”

They added, “I think this video will make people yearn to come to Dublin…or for those who are from Dublin but living elsewhere…it might make them wish they were here for Christmas!”

We certainly can’t deny that. Merry Christmas from Dublin.