Famous for its crystal, Co Waterford in the province of Munster lies along Ireland’s southeast coast. 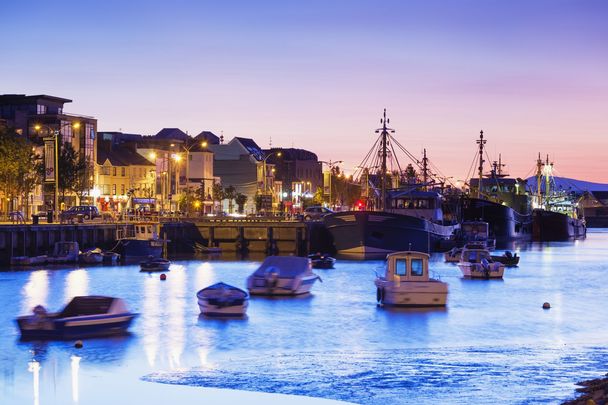 Famous for its crystal, Co Waterford in the province of Munster lies along Ireland’s southeast coast and was once home to the largest Viking settlement outside of Scandinavia.

Deriving its name from the Old Norse name Veðrafjǫrðr or Vedra Fjord, Waterford City is the only large-scale 9th Century Viking settlement discovered to date in Western Europe and their influence can still be seen through buildings such as Reginald's Tower, also one of the first buildings to use a brick and mortar construction method in Ireland.

Here are the top five things to see in Waterford: 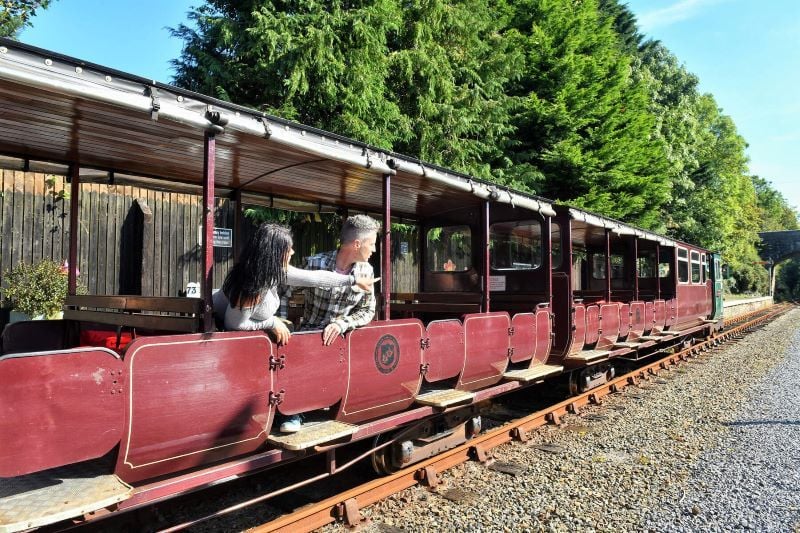 The area through which the railway runs is pretty much only accessible by train and brings guests along the picturesque banks of the River Suir, offering up views of the world-famous Mount Congreve Gardens. Rich in history, the journey begins just outside the village of Kilmeaden, where a restored mark 2 railway carriage serves as the ticket office and shop. 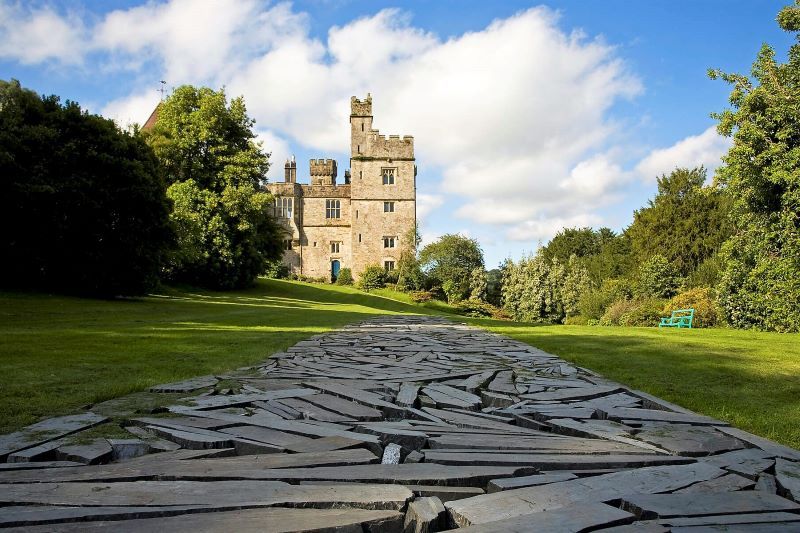 Happy 'International Museums Day' from all the team @WFORD_Treasures ! We're proud to be part of a great network of museums around the world supporting today. #InternationalMuseumsDay pic.twitter.com/gfCkvNcZed

The current building was designed by John Roberts, the architect of Georgian Waterford, and is regarded as one of the finest 18th-century ecclesiastical buildings in Ireland. 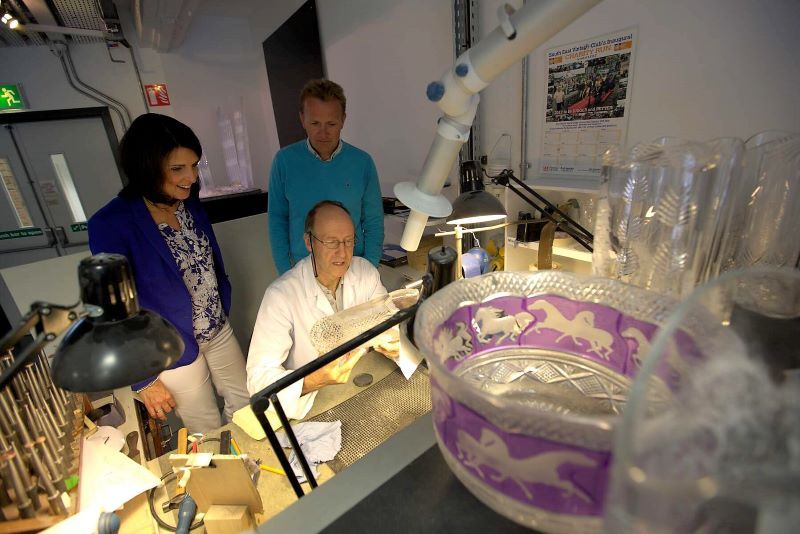 Highly regarded the world over, Waterford Crystal established its first factory in Waterford City in 1783, the same year Beethoven was publishing his first works and the world’s first hot air balloon took place in Paris. Developed by George and William Penrose, the factory was soon in full swing and with the help of John Hill, a compounder, the renown of Waterford cut glass continued to grow. Although Hill only remained in Waterford for three years, after a dispute with the Penrose business men hurt him so much he made the decision to leave, he passed on his technique to another within the factory but he departed, allowing the business to grow in his absence. 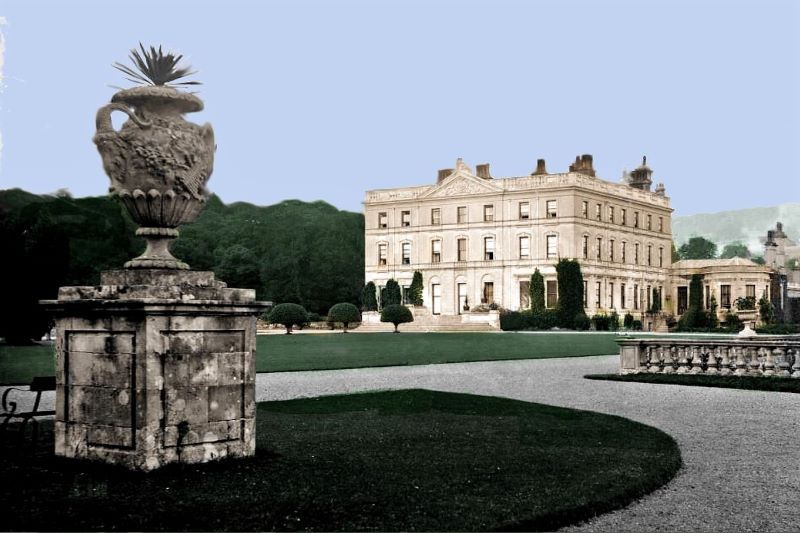