The top five places to visit in County Westmeath

From glorious countryside and history, to Athlone town and of course Mullingar (hometown of Niall Horan) this midland county has much to offer its visitors. 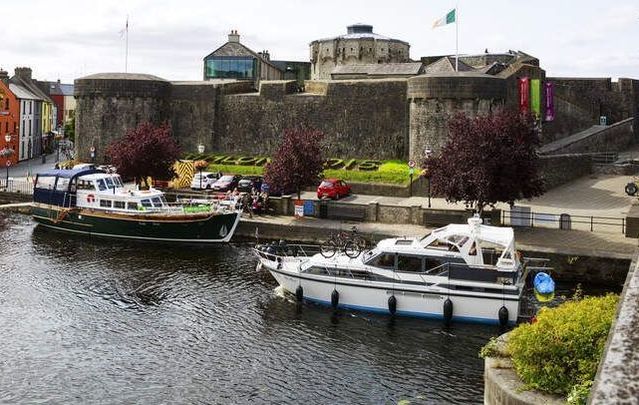 Named after the historic kingdom of Meath, of which the county was the most western part, County Westmeath is characterized by its lake lands and lush green pastures.

From glorious countryside and history to Athlone town and of course Mullingar (hometown of Niall Horan) this midland county has much to offer its visitors.

Here are just five of the most popular attractions in County Westmeath: 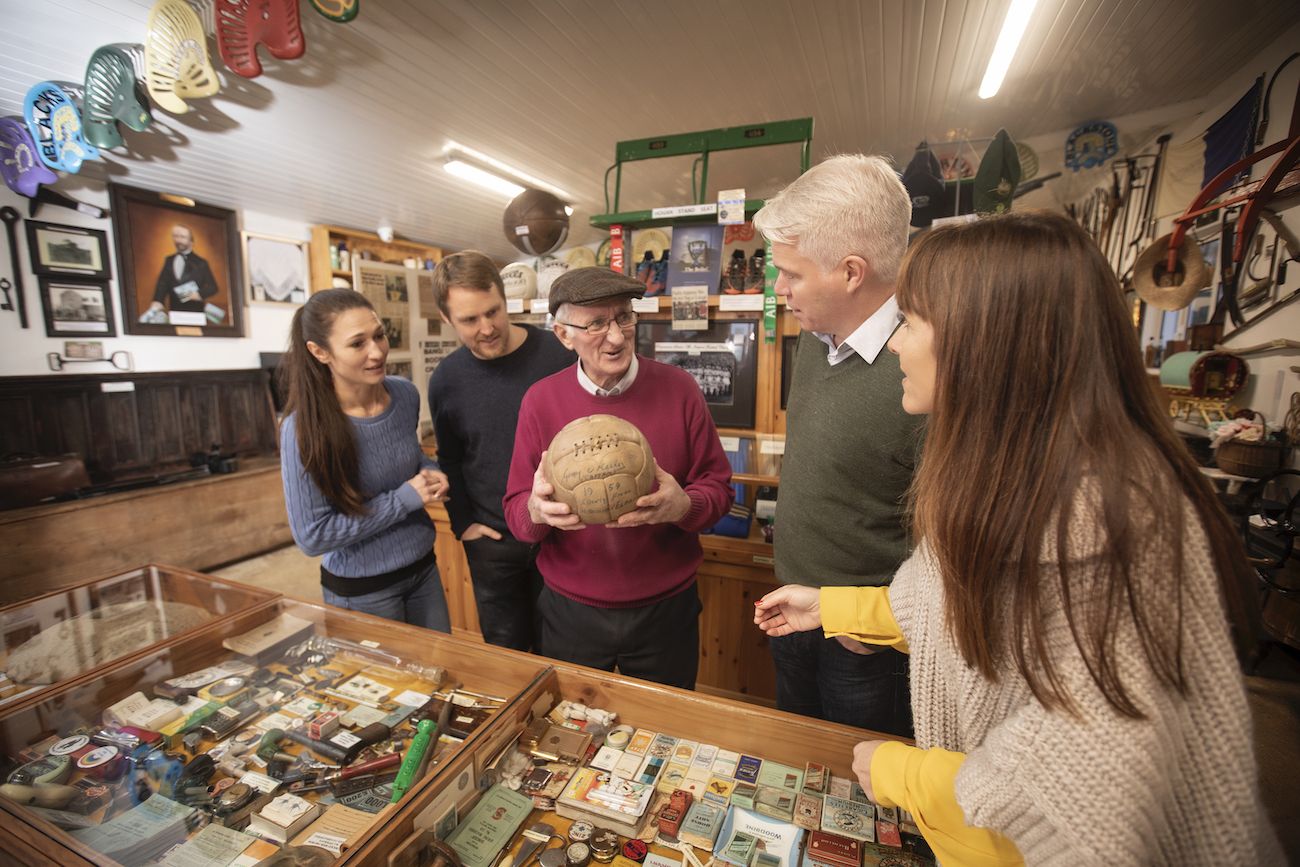 The privately-owned Derryglad Folk Museum contains over 4,000 items dealing with history, heritage and folk culture. The collection deals with farming and life in Ireland from the 18th century to the recent past.

According to their website, in the MacCormac Photography Room are the contents of extensive photographic premises in Athlone from 1948 to 2002. Items from studios, darkrooms, finishing room, political portraits, cameras, and much more. At the museum, you’ll also find the Famine memorial stone, vintage machinery, and more. 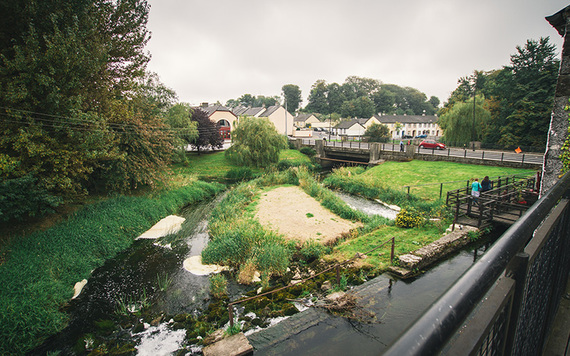 There are now well over 30 whiskey distilleries in Ireland, as uisce beatha is experiencing a massive resurgence on the Emerald Isle in recent years, but the oldest licensed distillery is Kilbeggan. The distillery dates back to 1757 and a visit will literally walk you through how Irish whiskey was made through the decades – from the families that owned the distillery to the old mash tuns and fermenters, to the iconic waterwheel.

From whiskey being produced the traditional way, with secrets passed down from generation to generation, to the new Kilbeggan malt spirit flowing from ancient pot stills – one of which is over 186 years old. This is a great place to visit whether you’re a fan of the strong stuff or not. 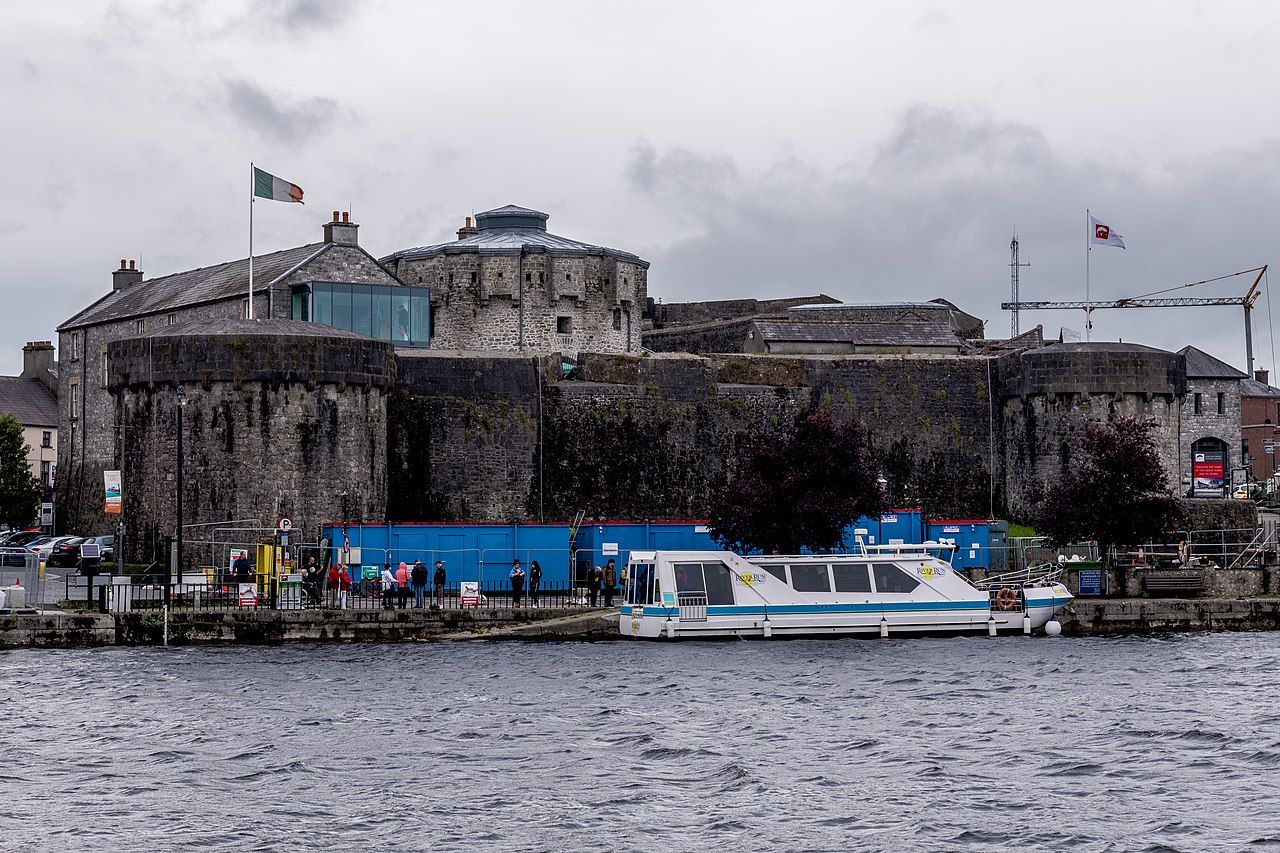 This 12th-century castle was built for King John by Bishop John de Gray of Norwich, designed to defend the crossing point of the river at Athlone, the largest town in the midlands.

It is located on the west side of Athlone Town, on the banks of the River Shannon. The building began its days as a timber fort and evolved into a defensive building with architectural features like the keep of the castle.

In 2012 the castle opened as a multi-sensory family-friendly multimedia visitors center. Among the attractions of the castle, as well as the dramatic surroundings, is a 360º cinematic recreation of the 1691 Siege of Athlone. 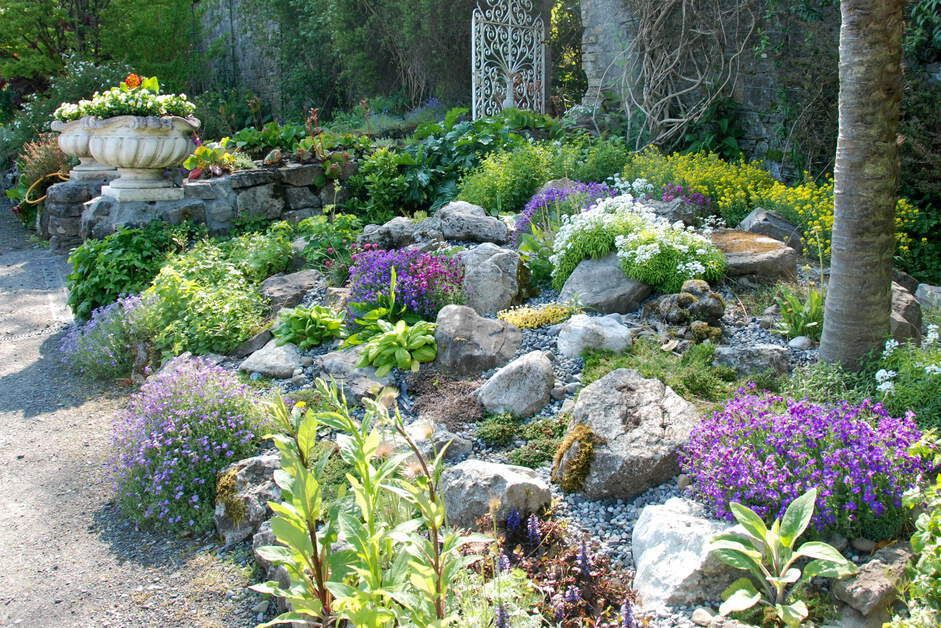 This country house and gardens built in 1740 as a hunting lodge for Robert Rochfort, the First Earl of Belvedere. It was designed by architect Richard Cassels, one of Ireland's foremost Palladian architects. One of the area’s top attractions, it is located near the town of Mullingar, on the northeast shores of Lough Ennell.

Although the house is not especially large it architecturally significant because of its Diocletian windows and dramatic 19th-century terracing. Another notable feature of the house is the Rococo plasterwork ceilings created by the French stuccodore Barthelemij Cramillion.

Beyond the house is the gardens, which includes the largest folly in the country, called the Jealous Wall, built to block off the view of Rochfort’s estranged brother's house nearby. There is also a Victorian walled garden and many hectares of forest. 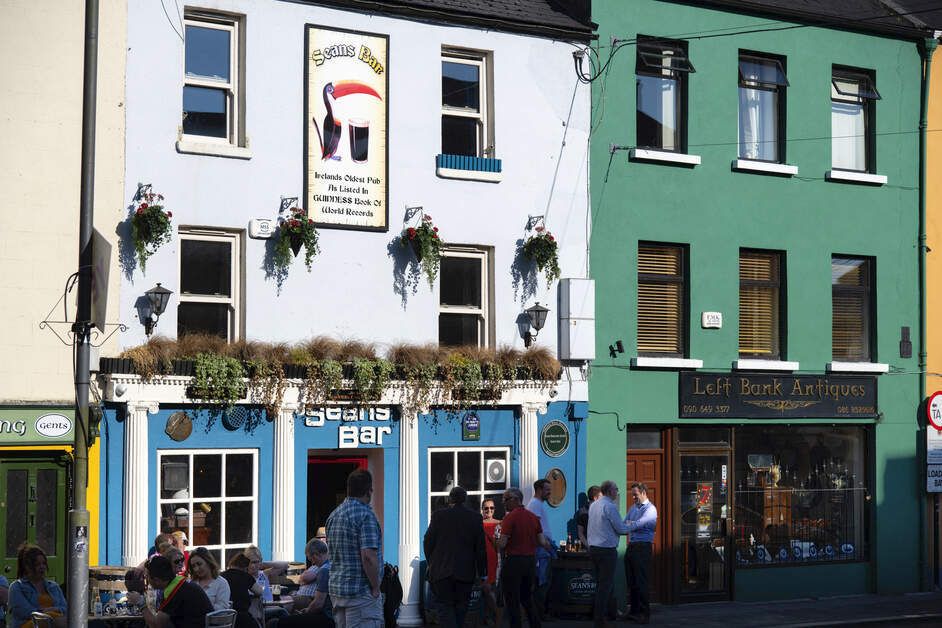 Sean's Bar, in Athlone town, is said to be the oldest pub in Ireland, dating back to 900AD. The pub, restaurant and music venue, is located on the west bank of the River Shannon. It was originally called Luain's Inn. The town of Athlone derives its name from the Irish “Atha Luain,” meaning “the Ford of Luain.” The story goes that Luain was the innkeeper who guided people across the waters of the river crossing.

The bar was renovated in 1970 and wattle and wicker walls were discovered in the building dating back to the 10th century, along with old coins also from the period.

As well as having a fascinating history Sean’s is known as a great pub also which makes it all the more attractive to tourists!