The summer campaign will raise awareness of the many outdoor activities, trails, heritage and water sport attractions to be discovered in the lakeland county. 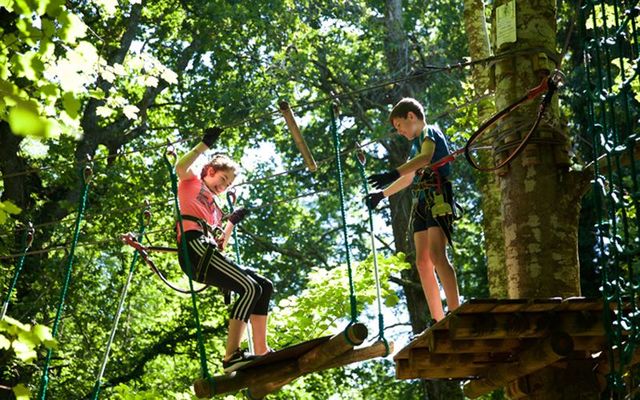 The campaign, funded by Roscommon County Council, will raise awareness of the outdoor activities, trails, heritage and water sport attractions waiting to be discovered in the lakeland county.

The first video of the campaign, which will include a combination of traditional and online media, will be launched in the next few weeks and tourist maps and brochures are already available.

"We have seen strong growth in tourism attractions over the last few years and are looking forward to shining a light on some of the hidden gems here."

Roscommon has a surprising amount to offer and is just a 90 minute drive from either coast:

For more information go to the Visit Roscommon website.

Ireland named as one of the best countries to relocate to