Dublin named one of the most popular European city breaks

Ireland's capital city is a must-visit location for 2022! 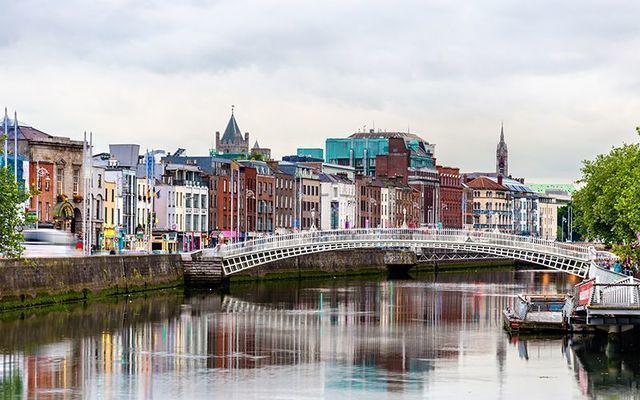 Dublin is one of the most popular city break locations in Europe, according to a new study. Getty

Dublin has ranked as the third most popular city break location in Europe for this year, according to a new study.

Holidu UK, a search engine for holiday rentals, has put together a list of the must-visit European cities for 2022. All of the locations on the list are less than a three hour's flight from London and ideal for a weekend getaway.

According to Holidu, these amazing cities are bursting with culture, history, and an abundance  of things to do, all waiting to be explored.

The ranking was created by analyzing Google searches of the 300 most populous cities in Europe from the past 12 months, revealing the cities that people are most eager to visit.  (Holidu omitted British cities in order to have a mainland European and non-staycation based ranking. )

Holidu writes: "Whether you want to visit for a pint of Guinness or to be surrounded by the warm and welcoming Irish people, Dublin will not disappoint. Visit the National Museum of Ireland to learn all about Irish heritage and culture, or choose from one of the other world class tourist attractions.

"Perhaps the most typical thing to  do whilst you’re in the city is to visit the Guinness Storehouse, the brewery experience that  tells the tale of Ireland's famous beer, with tastings and a rooftop bar."

The 10 Most Popular European City Breaks for 2022