Luxury hotel to open in Cashel this spring

The highly-anticipated Cashel Palace Hotel will open in March. 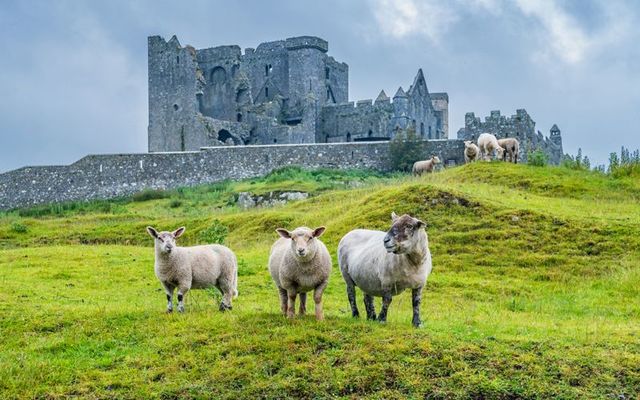 The Rock of Cashel in Co Tipperary. Getty

The Cashel Palace Hotel, a lavish five-star hotel in Co Tipperary, will open in March.

The hotel offers views of the nearby historic Rock of Cashel.

The 18th century Palladian manor, which was once the home of the Archbishops of Cashel, transitioned to a hotel in the 1960’s. Although the hotel last welcomed guests in 2015, the property, which is now a Relais & Chateaux member, has recently been renovated and redesigned with original interior details restored, reports Forbes.

The 42-room property, including nine suites, features three acres of gardens and a private pathway to the Rock of Cashel.

Dining options at the property are overseen by culinary director Stephen Hayes.

For formal dining, The Bishop’s Buttery will feature contemporary Irish cuisine and largely local ingredients. The restaurant is scheduled to open in January, before the opening of the hotel.

Mikey Ryan’s Bar & Kitchen, a more casual restaurant located next to the hotel, has remained open and is a popular spot for locals.

For drinks, guests can visit the intimate Residents Cocktail Bar or The Guinness Bar named for Arthur Guinness, founder of the iconic brewery. His godfather was Archbishop Arthur Price who lived here from 1744-1752 and bequeathed £100 to Guinness, who used it to create the famous dark brew.

Outdoor activities at the hotel include horseback riding across Tipperary's Thoroughbred Trail, kayaking on the River Suir's Blueway, and trout fishing.

Guests will also have the option to tour local artisan producers with the chef or learn about nearby historic landmarks such as the Rock and Cahir Castle, one of Ireland’s best preserved castles.

The hotel’s spa offers a 56 foot heated swimming pool, al fresco seaweed baths, hot and cold "experience showers," a Jacuzzi and a steam room and sauna, according to Travel Weekly.

Forbes also recently named Cashel in Co Tipperary as one of the 10 coolest places to go in the next 10 years.

“Warmth and authenticity radiate from every corner, and with an exciting new Relais & Chateaux hotel opening in the spring of 2022, there is no better time to visit this truly wondrous part of Ireland."

The Travel Market Report listed Cashel Palace as one of the five most anticipated new hotels opening this year.