There's no shortage of top-rated hotels to stay at in Ireland!

Planning a vacation to Ireland? Picking the best hotel can always be tricky, but TripAdvisor has helped narrow down the search based on user ratings.

Read More: IrishCentral wants to bring you on vacation to Ireland this May

TripAdvisor has named the 25 best hotels for 2019 based on reviews from people who have actually stayed at the hotels.

Here are TripAdvisor’s ten best hotels in Ireland for 2019:

This luxury hotel in Donegal Town has a 5-star rating on TripAdvisor based on more than 5,100 reviews. “It was spacious, tasteful, and very comfortable, with the most beautiful view of Lough Eske,” said one reviewer.

This hotel in charming Killarney has 5 stars based on over 1,800 reviews. One reviewer said the hotel offers a “relaxed setting in an old world.”

Based on over 4,000 reviews, this hotel in Ireland’s capital city also has a 5-star rating. One reviewer described The Merrion as “classy, comfortable and spacious." 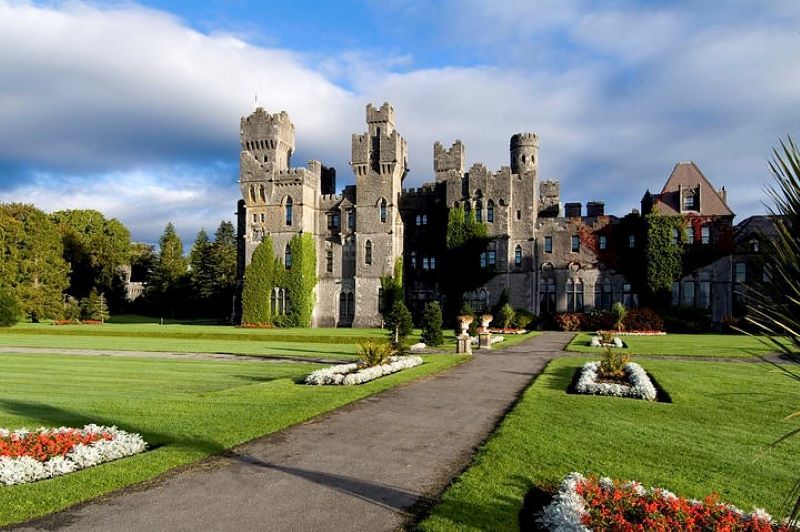 This 5-star hotel in Cong has over 2,200 reviews on TripAdvisor. “I would give this place 6 stars if I could!” wrote one reviewer.

Read More: A brand new hotel is coming to Dublin 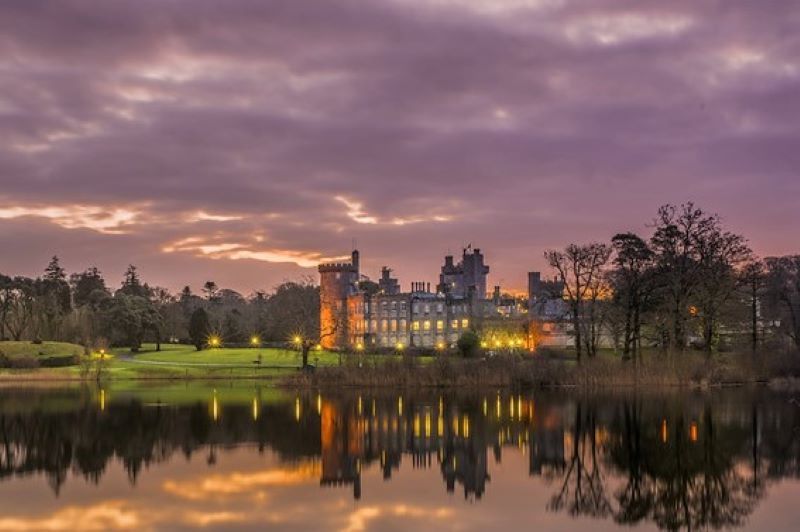 This hotel in Newmarket-on-Fergus has an impressive 4.5 star rating based upon over 4,200 reviews. One reviewer wrote: “Absolutely magical location with attentive, informed, and friendly staff!” 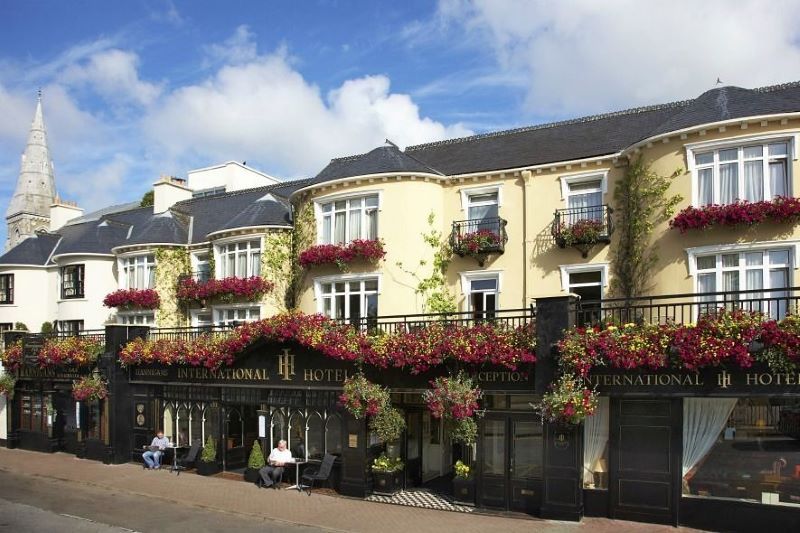 This other Killarney hotel has a 4.5 star rating based on more than 2,700 reviews. One recent reviewer wrote: “To find this property on the internet, sight unseen, and to enjoy the warm (attentive) service, good food, and comfortable rooms was amazing!” 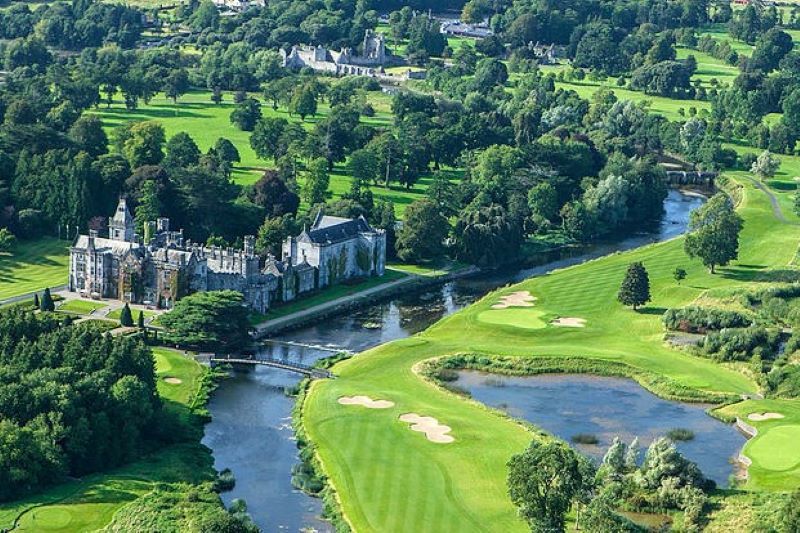 More than 2,000 reviewers have given this historic hotel in Adare a 4.5 star rating. “From the minute you are greeted at the front gate you know that this is going to be a bit special,” wrote one reviewer. 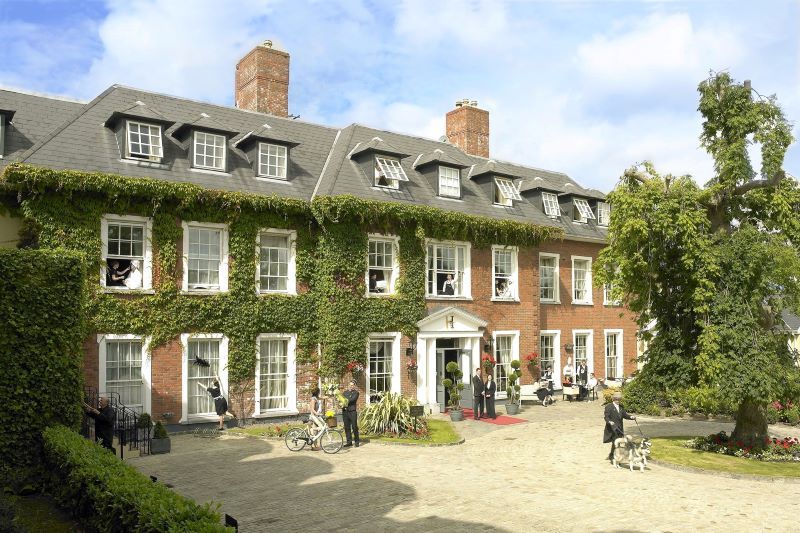 More than 3,600 reviews have given this hotel a 5-star rating.One recent visitor wrote: “When leaving Hayfield Manor I remarked there was not one thing I complain about..it's as good as it gets!” 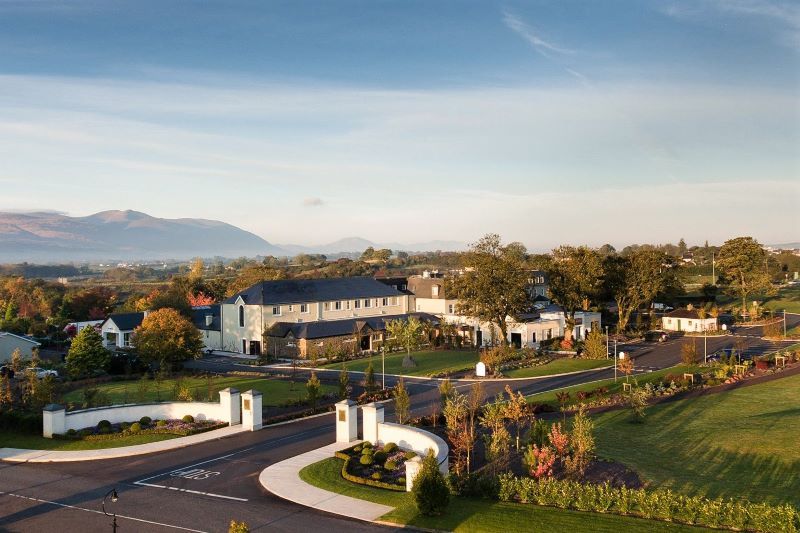 This hotel in Tralee has a 4.5 star rating based upon more than 1,800 reviews. One recent guest wrote: “From the moment we arrived at Ballygarry House Hotel we were made feel so welcome. The staff were so friendly and couldn't do enough for us. The food was first class.” 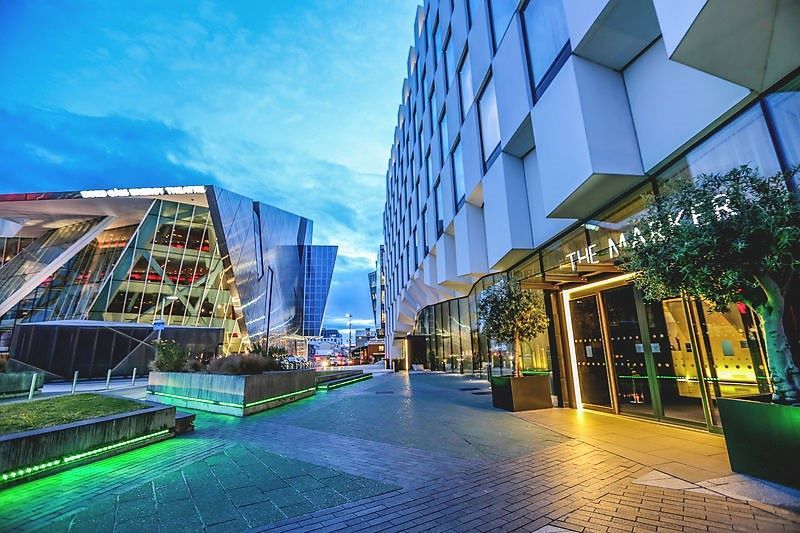 More than 4,300 reviewers have given this city-center hotel a 4.5 star rating. “Beautiful hotel and service was superb. New and clean with great facilities, spa, gym and rooftop bar. Made to feel very welcome and staff all very knowledgeable and attentive,” wrote one reviewer.

Have you ever stayed at any of these top-rated Irish hotels? Let us know in the comments!