Irish airline Aer Lingus unveils brand refresh as part of its strategy to become the leading value carrier across the North Atlantic. 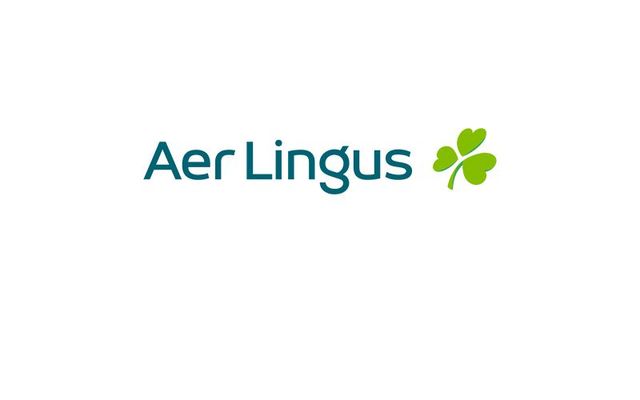 Irish airline Aer Lingus unveils brand refresh as part of its strategy to become the leading value carrier across the North Atlantic.

Ireland’s only four-star airline Aer Lingus unveiled its new brand livery on Thursday at Dublin Airport, which aims to position the airline as a modern and contemporary Irish brand that increasingly competes on the international stage. The new brand identity supports Aer Lingus’ ambition to be the leading value carrier across the North Atlantic.

The refresh is part of the airline’s ambitious growth plan which will see Aer Lingus increase its North Atlantic fleet from 17 to 30 aircraft by 2023.  Overall, Aer Lingus plans to grow its A330 fleet to 16 aircraft (from 13 in 2017) and invest in 14 new A321LRs to provide capacity for growth across the Atlantic and within Europe.

The fresh, dynamic design is being rolled out across all Aer Lingus brand platforms, including a new app and new website. The 2019 refresh comes more than 20 years after the previous brand change.

You can watch the unveiling of the new Aer Lingus livery here:

He added, "We have ambitious plans for our future and the years ahead, yet we are aware of challenges facing the modern industry and thus investment in our new brand identity and livery; our new uniforms which will be unveiled later this year; and our fleet expansion are considered investments in the future of Aer Lingus to enable us to realize our ambition to be the leading value carrier across the North Atlantic.”

The term aircraft livery refers to the comprehensive insignia comprising color, graphic, and typographical identifiers which operators apply to their aircraft.

The new logo retains but restyles the iconic shamrock, adding a tilt to symbolize dynamism and speed, with heart-shaped leaves reflecting the warmth and hospitality of the brand.  The Aer Lingus logo font has changed to ‘diodrum’ and the dominant color is teal.

The body of the new look Aer Lingus aircraft will be white with a teal-colored tail and engines, bringing a sleek, contemporary feel to the design. The teal undercarriage means that Aer Lingus will be instantly recognizable to those on the ground color brand refresh is being rolled out immediately across all brand platforms, with a new website design and new app design. It will be visible across all guest touchpoints, from check-in to boarding gate and on to the aircraft.

Speaking about the research efforts that went into the rebrand Mike Rutter, Chief Operating Officer, at Aer Lingus said, “We conducted extensive guest research across Ireland, Europe and North America to inform every key stage of the process to ensure that the brand revealed today is reflective of our value carrier positioning.  This research confirmed the importance of our shamrock – the Irish emblem has been at the heart of the Aer Lingus brand for more than 80 years, and we made the shamrock ‘hearts’ more pronounced to reflect our hospitality and service."

The new liveried A330 aircraft will take to the skies for the first time on Friday, Jan 18, operating flight EI105, where it will be met by a reception in John F. Kennedy International Airport.