NFL commentary with an Irish accent? There's a first time for everything

County Louth man Tommy Smyth is famous for his soccer commentaries on ESPN but he has made a dramatic switch in sports. 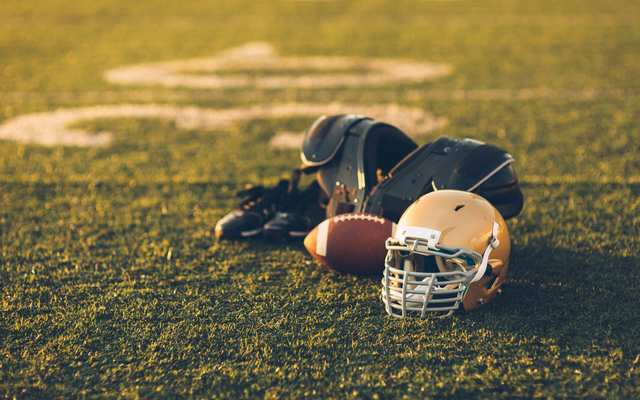 County Louth man Tommy Smyth is famous for his soccer commentaries on ESPN but last year made a dramatic switch in sports.

According to The Journal.ie back in November 2017, “Along with Derek Rae, he is the co-commentator on the ‘UK English’ feed for 11 Thursday night games this season on Amazon Prime. The Seattle-based organization paid $50 million to win the broadcast rights from Twitter.”

“I didn’t believe it at first,” he said about getting the call.

Read more: Irish-dancing NFL player stood up for boy being bullied about his love of dance

OK, Derek Rae and Tommy Smyth broadcasting the NFL is enough to get me to pay attention. This should be a regular thing.

“I thought it was one of my friends joking. But I was delighted to be asked.

“I’ve followed the NFL quite closely for years but I’ve still to do a lot of studying before each game because the fans won’t appreciate it if you get any statistics wrong.

Read more: Why are the cowardly NFL owners so afraid of the Star Spangled Banner?

Smyth also has a  daily two-hour show at Sirius XM — The Grumpy Pundits with football legend Rodney Marsh — but he has one great desire left in sport, a special game he wants to call.

“Without a doubt, the All-Ireland final,” he says.

“And Louth don’t even have to win it.”

What do you make of Smyth's commentary? Let us know in the comments section, below.