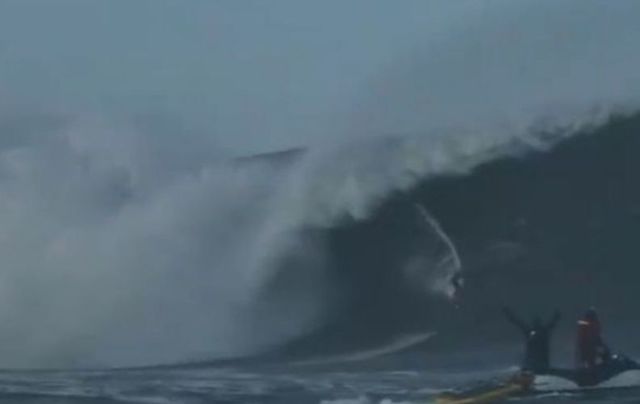 Our elite athlete Conor Maguire did just that at Mullaghmore today ? ?‍??