Getting ready for the big game? Check out these Irish Americans who left a lasting impression on the NFL. 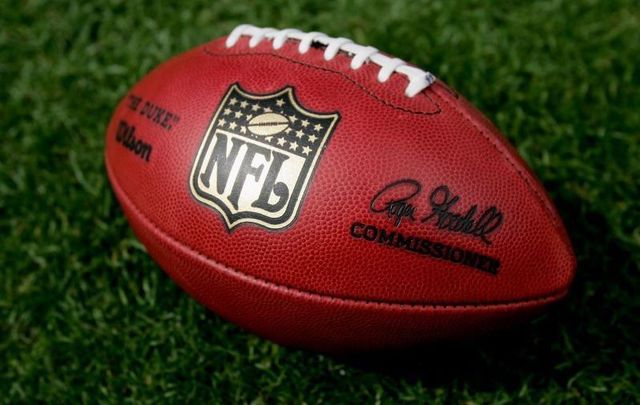 Get ready for the big game with a look at the Irish American stars of the NFL. Getty Images

Getting ready for the big game? Check out these Irish Americans who left a lasting impression on the NFL.

People have stocked up on their chips, dips, chicken wings and face paint as they get ready for the big game, Super Bowl 2021, where the Tampa Bay Buccaneers face-off against the Kansas City Chiefs.

There have been many Irish NFL players who have taken to the Super Bowl gridiron over the years and made some indelible contributions to the game.

Here is the Irish Central list of the best Irish American football players of all time, in no particular order. 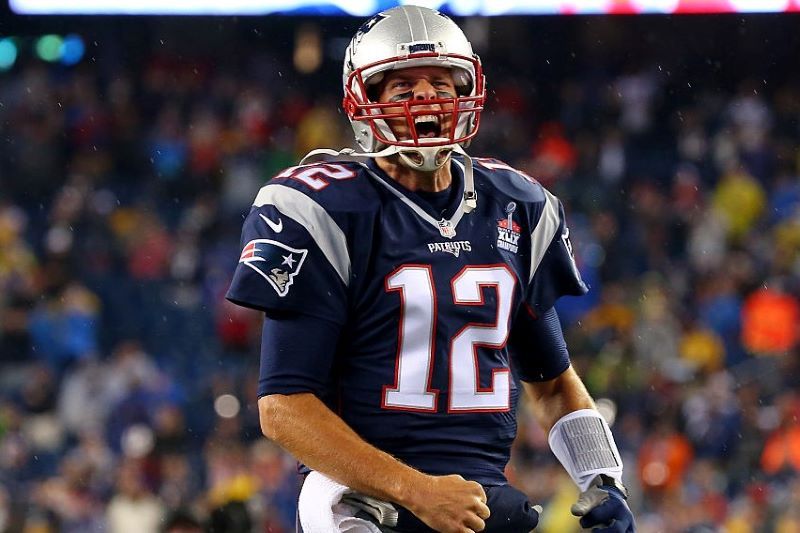 Thomas "Tom" Edward Patrick Brady is arguably one of the greatest quarterbacks in NFL history. He was originally drafted as the 199th pick in the sixth round of the 2000 NFL Draft out of Michigan. He has played in nine Super Bowls and won six of them. Brady has been awarded the Super Bowl MVP four times. He has also been named Sports Illustrated Sportsman of the Year in 2005 and the Sporting News "NFL Athlete of the Decade" in 2019.

Brady reached the Superbowl for the tenth time during his debut season with Tampa this year and will bid to win a record seventh ring this Sunday.

Connor was originally drafted in the first round by the New York Giants in 1946. He was an incredibly versatile player. Over his career Connor was named to the All-NFL team for three different positions: Offensive tackle, defensive tackle and linebacker. At 6’3’’ 230 pounds he was considered a prototype of the big, fast linebacker of today. Connor is a member of the Pro Football Hall of Fame.

Healey has the distinction of being the first player whose contract was purchased in the NFL. His rights were acquired by the Chicago Bears for a whopping $100 by the legendary player-coach George Halas in 1922. Halas referred to Healey as the “most versatile tackle ever”. Over his career “Big Ed” was named an all-league player five times. He was inducted in 1964 into the Pro Football Hall of Fame.

McCormack was drafted by the New York Yanks in 1951. Starting as a rookie he played in 6 pro bowls at right tackle. After serving in the military McCormack was traded to the Cleveland Browns in 1953. He was a stabilizing force on the Browns defensive line. His career-defining moment came in the 1954 title game when McCormack stole the ball from Detroit Lions quarterback Bobby Layne to set up a touchdown in the NFL Championship game.

In 1955, he switched to Offensive tackle where he helped the Browns win another title the following year. At that position, he anchored the blocking for legendary Browns running back Jim Brown.  McCormack is a member of the Pro Football Hall of Fame.

John McNally gave himself the name “Blood” to protect his senior year of eligibility at St. Johns College in Minnesota. It came from the movie “Blood and Sand”. The quirky, off-beat player, known as “Vagabond Halfback”, was extremely versatile as he could pass, punt, run, and catch with the best of them. He was known for his blazing speed on offense. With 5 NFL teams McNally scored 49 TDs, and 297 points over his career.

He is probably best known for his antics off the field. He reportedly one time walked on the top of a moving train and reached the Engineers car. McNally then proceeded to drop through the ceiling of the car and spend the remainder of the trip with the drivers.

Kelly was drafted in 1983 in the first round after John Elway. He led the Bills to four consecutive Super Bowls from 1990-1993 and made four pro-bowls. This successful offense engineered by Kelly, known as the “K-Zone”, was based on the hurry-up offense. It was so effective that the NFL changed the rules to allow teams to change defenses under no-huddle situations.

Paddy was as much a threat on defense as he was on offense, where he excelled at quarterback and half-back. His kicking skills were legendary. He set an NFL record with 4 drop kicks in one game. His all-around offensive game generated 27 points in a 1923 contest. Paddy was a six-time all-NFL selection and was named to the NFL 1920s All-Decade Team. He is inducted into both the Pro Football and College Halls of Fame.

Gannon was originally selected as the 98th overall pick in the fourth round by the New England Patriots, who supposedly wanted to convert him to a defensive back. Gannon’s success occurred in the latter part of his career with his stint in Oakland. There he led the team to a Super Bowl XXXVII in 2003. He was voted to four straight pro-bowls and set an NFL record for being nominated Pro-Bowl MVP for two consecutive seasons.  He also received AP NFL honors in 2002. Over his 17-year career, Gannon finished with 28,743 yards passing, 180 touchdowns, and an 84.7 QB rating.

Hannah was originally drafted in the first round by the New England Patriots in 1973. For ten straight years, he was named an All-Pro and considered to be the best lineman in football. The NFL Players Association recognized his unparalleled size, speed, and competitiveness by naming him offensive lineman of the year from 1978-1981. Hannah was a workhorse as he only missed five games because of injuries out of a possible 191 in his career. In his last year as a pro, he helped guide the Patriots to a Super Bowl XX against the Chicago Bears. Hannah was named to the Pro Football Hall of Fame in 1991.

Murphy was an undrafted player in 1977 out of Colgate University. He played in Super Bowls XVII and XVIII and was voted to two pro bowls in 1982 and 1983. Murphy served as co-captain of the Redskins from 1980-84. He finished his career with 27 interceptions and 282 return yards, as well as six fumble recoveries for 22 yards. He has been voted the 29th Greatest Washington Redskin of all-time.

After his playing days, he received his law degree from Georgetown University. He now serves as the Green Bay Packers President and CEO.

Who is your favorite player in the NFL? Let us know in the comments!