Do you have Viking roots? Check out these Irish surnames with strong links

There are plenty of examples of Viking-inspired surnames in Ireland, with a total of 97 names believed to have Viking roots. 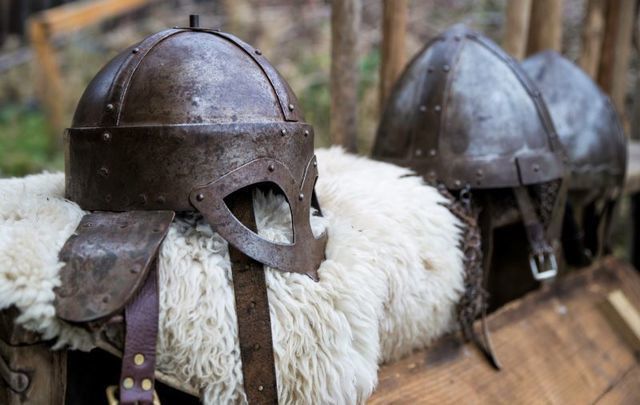 Although the Vikings were only in Ireland for a relatively short period of time, they have left a considerable legacy on Irish surnames.

There are plenty of examples of Viking-inspired surnames in Ireland, with a total of 97 names believed to have Viking roots, according to Sean de Bhulbh’s Sloinnte na hÉireann: Irish Surnames.

McAuliff, for example, means "son of Olaf", while McBirney is translated from "son of Bjorn".

The common Irish surname Doyle, meanwhile, is an Anglicisation of Ó Dubhghaill, which literally translates as "son of the dark (evil) foreigner. Such a description seems to sum up how Irish people perceived the Vikings.

There are several other common Irish surnames that have a clear Norse origin.

O'Loughlin and Higgins, for example, both stem from Irish words that literally mean Viking - Lachlann and Uigínn.

Curiously, there is no such thing as a Viking surname since hereditary surnames were only introduced in Scandinavia in the 18th century.

Hereditary surnames still don't exist in Iceland, where personal names only last for a single generation.

However, John Grenham of the Irish Times wrote in 2015 that Vikings adopted Gaelic naming practises when they invaded Ireland, explaining why there are dozens of Irish-Viking surnames but no Viking surnames.

Grenham added that people in Medieval Ireland were perfectly happy to adopt Viking-inspired surnames, a sign of how important naming practises were in ancient Ireland.

The practise of hereditary surnames appears to have developed earlier in Ireland than in other European countries and it appears to have coincided with the arrival of the Vikings.