Thousands of Irish could have Hemochromatosis, a condition that causes too much iron in the blood and can be quite serious. 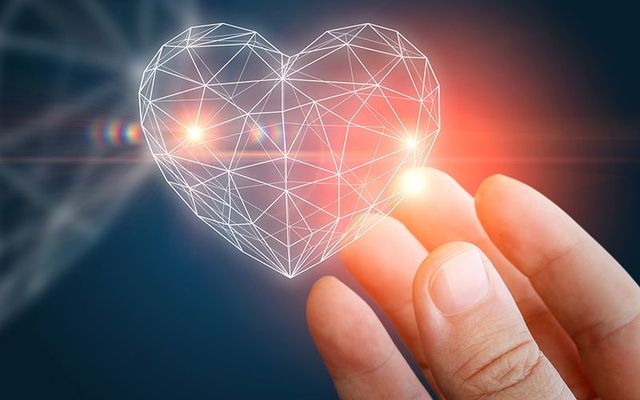 Is there a history of Hemochromatosis in your family? Do you even know what the Celtic blood disease is? iStock

Thousands of Irish could have Hemochromatosis, a condition that causes too much iron in the blood and can be quite serious.

As many as 22,000 Irish people could be suffering from a potentially deadly disorder and not even know it.

Hemochromatosis is a disease caused by an overload of iron. It is essentially the opposite of the more well-known condition, anemia, which is caused by a lack of iron in the blood.

Hemochromatosis, which can only be uncovered with a proper blood test, is a genetic condition that causes people to absorb excessive amounts of dietary iron, leading in time to serious organ damage. The disease is especially prevalent among the Irish and other Celtic people.

One in 400 people in Europe has the chance to develop the condition, whereas in Ireland the chances of getting it, is much higher according to the Irish Mirror, who reported this in 2014.

One-fifth of people in Ireland carry the genes to develop the condition.

Getting treatment for Hemochromatosis

Conor Kenny, a 56-year-old business strategist from Ballinteer in Dublin, was diagnosed in December.

He told the Irish Mirror: “My brother was diagnosed with it. Out of five children, three of us had it.

“I had none of the symptoms, I didn’t think that I had it but I did.

“It created a lot of fear, I got into a, ‘What if, what if?’, way of thinking. When I started [treatment] I was building my life around it.”

He said the initial treatment took its toll on his personal life.

“When I was in my initial phase and had to be de-ironed I was very tired. I normally do a lot of running, I have ran eight marathons, and that fell by the wayside. I am not able to do it [running] now, but once I have finished my treatment I would hope to run again.”

He added that he was grateful he was diagnosed before the condition became serious: “It sounds strange, but it is a ‘good’ disease to get, treatment is simple. It is not a huge deal if it is caught early.

“It becomes part of your routine, you don’t let it define you.”

Finding a diagnosis for Hemochromatosis

Said a spokeswoman for the Irish Haemochromatosis Association: “It is very easily diagnosed with a blood test, and if it is picked up, the treatment is very simple.

“You have blood removed, maybe once a month, until your iron levels become normal. You have to be monitored for the rest of your life, but you are fine. If it goes undiagnosed, it damages your vital organs because the iron is too strong.

“There are 22,000 people in Ireland with [the] disorder who have no idea, so we want to create an awareness.”

More information on the disease can be found on The Haemochromatosis Association of Ireland website.