Was Ireland a good tourist spot in the '80s?

The 1980s were especially difficult times for Ireland. With high unemployment rates resulting in mass emigration, the country relied heavily on tourism to sustain the economy. 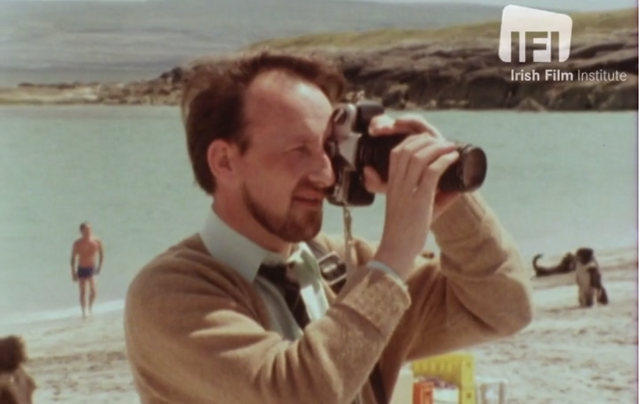 When most Irish people think of the 1980s, it generally spells unemployment and a lot of emigration but it wasn't all doom and gloom.

Ireland in the 1980s was an especially difficult time. With high unemployment rates resulting in mass emigration, the country relied heavily on tourism to sustain the economy but there were still plenty of reasons to visit, as shown by this tourism promotional video below.

Films like this one proved a useful tool in promoting the country to foreign travelers as an ideal place to visit, by showcasing the nation’s cultural and natural amenities.

With extensive improvements in transportation and local infrastructure, coupled with extensive marketing plans to promote Irish heritage, Ireland quickly became a busy tourist destination in the ‘80s and ‘90s.

And the rest is history really. The country continues to have record-breaking levels of tourism year on year and initiatives such as the Wild Atlantic Wat and Ireland's Ancient East continue to show that every single part of the country has a wondrous story to tell.

Read more: How glamorous was Galway in this 1957 tourism video?

This tourism promotional film was produced in 1982 by Bord Fáilte (now known as Fáilte Ireland) and presents Ireland and its rich history as an attractive holiday destination.

From the bustling streets of Dublin during the St Patrick’s Day Parade, to the serene calm of the River Shannon, this film, directed by Louis Marcus, shows the breadth of choice Ireland has to offer any visitor.

With kind permission of Fáilte Ireland: