New year, new you! Check out these ancient Irish remedies to keep you healthy all throughout the new year. 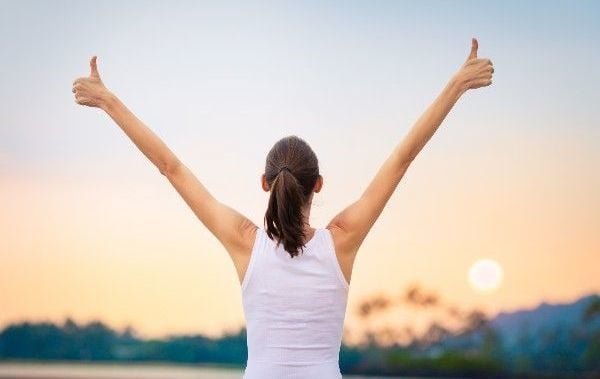 New year, new you! Check out these weird and wacky ancient Irish remedies to keep you healthy into the new year.

Shakespeare’s witches, with their "Eye of newt, and toe of frog,” could well have been related to some of our Irish ancient ancestors if some of these remedies are to be believed.

From using dead hands and hair clippings to ancient feng shui and potions, the superstitions and remedies of the ancient Irish were certainly strange!

Here’s our selection of the top ten: 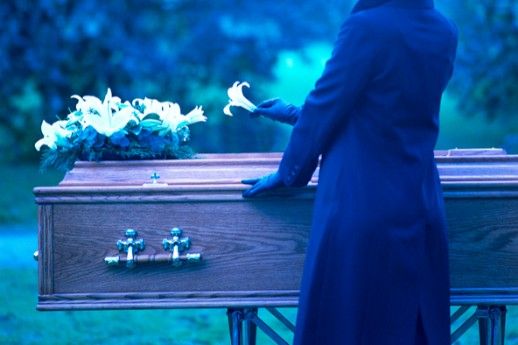 Using a dead hand as a cure (Getty)

The hand of a corpse was believed to be a cure for all diseases.  Sick people would be brought to a house where a corpse was laid out so that the hand could be laid on them.

Similarly, the corner of the sheet used to wrap a corpse was used to cure a headache or a swollen limb. 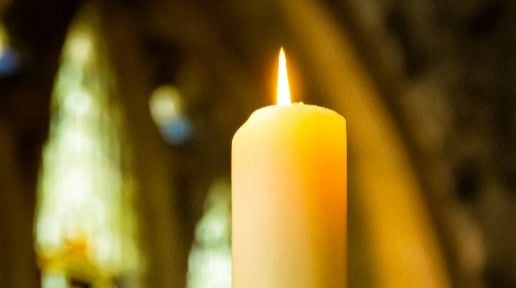 Funeral candles as a cure (Getty)

A bunch of mint leaves tied around your wrist was thought to cure stomach disorders as well as warding off infection and disease.

Were the ancient Irish into Feng Shui? The Irish believed that a sick person’s bed should face north to south and never east to west.

5. Remedy from the graveyard 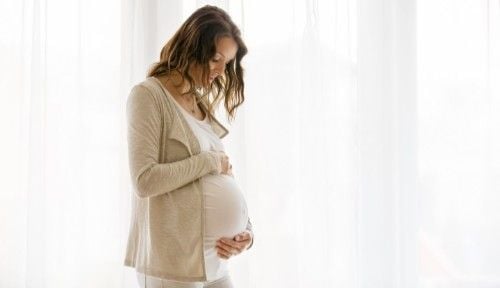 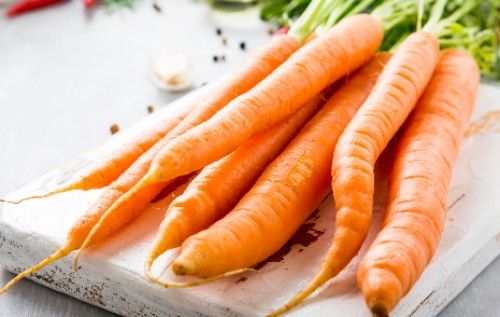 Carrots for the blood (Getty)

They believed that boiled down carrots would purify the blood.

Our ancestors believed that the clippings of the hair and nails of a child tied in linen and placed under the ill person’s bed would cure convulsions.

Do you know of any other ancient Irish remedies? Share them in the comments!