Eamon Kennedy was working as a photojournalist on the day of John F. Kennedy's assassination. 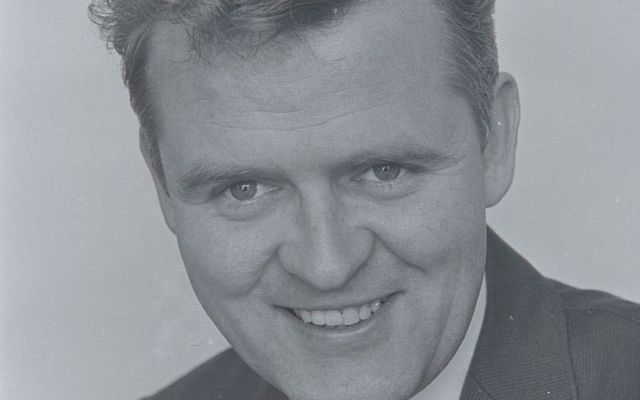 "The Grief of a Nation" aired on RTÉ Radio 1 at 2 p.m. BST on Saturday and is now available from all podcast platforms. The radio documentary tells the story of Eamon Kennedy, an Irish-born photographer who worked for the Dallas Herald on Nov. 22, 1963 - the day of Kennedy's infamous assassination.

The image, published beneath the headline "The Grief of a Nation" was not a photograph of JFK's last moments, rather it was an image of a young girl named Kathey Atkinson weeping outside Parkland Hospital with her hands held together in prayer. 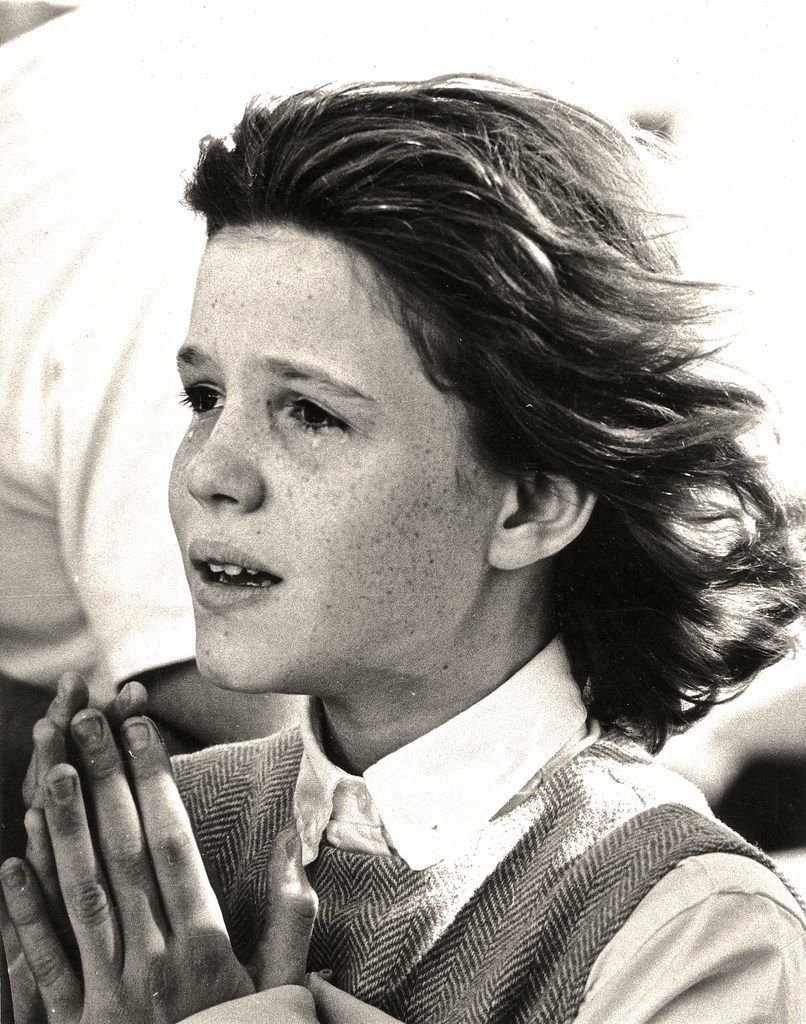 Kathey Atkinson outside the Parkland Hospital in Dallas. Eamon Kennedy

The image encapsulated the public's mood following the assassination and perfectly conveyed the sense of grief spreading through America and Ireland, where JFK had visited just five months earlier.

The Irish photographer's images became famous across the United States and the wider world, but he only found himself at one of the most noteworthy moments of the 20th century through a moment of serendipity.

Kennedy, who emigrated to the United States from Limerick City, was moving from Miami to San Francisco in 1962 when he stopped in Dallas for a few days to break up the trip.

He disembarked from a Greyhound bus in Dallas with intentions of continuing his journey to the west coast but never used the rest of his ticket.

He remained in Dallas and picked up a job as a photographer with the Dallas Times Herald newspaper, giving him a front-row seat to one of the most important events in modern history.

The Irish photographer seized his chance, poignantly capturing the grief of the American people.

He later photographed Lee Harvey Oswald, JFK's assassin, just before he himself was assassinated by Jack Ruby.

Eamon Kennedy later covered Ruby's trial for murdering Oswald and additionally covered the Warren Commission's investigation into the assassination of the President.

"The Grief of a Nation" will run on RTÉ Radio 1 at 2 p.m. EST on Sunday evening and is available on all podcast platforms.

You can also listen to the documentary here.