These are the most popular boy names in the Irish Gaelic language in Ireland. 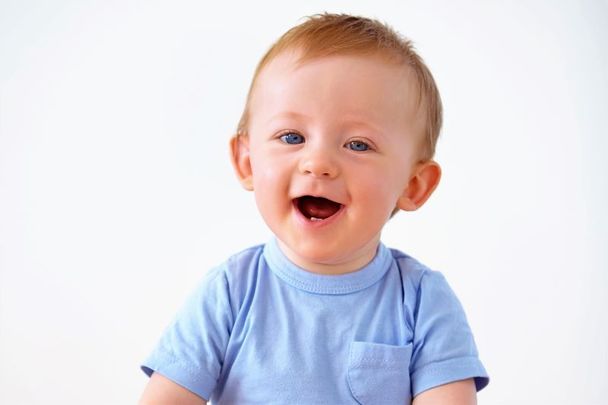 If you’re looking for a traditional Irish name for a boy then you should consider giving him a Gaelic name!

We've compiled a handy list of the most popular Irish language baby names for boys:

History: In 2016 this was Ireland’s most popular Irish language name for boys and ranked as the 5th most popular name overall. Unlike many Gaelic names, it remains popular in Irish America and even those without any knowledge of the Irish language can pronounce it.

Many people, however, spell it as ‘Sean’ without the síneadh fada or ‘length accent’ on the ‘a’. This, however, is a spelling mistake in Irish as the Gaelic for ‘Old’ is ‘Sean’, whereas the Irish for ‘John’ is ‘Seán’. A fada can make a world of difference.

History: Ireland’s second most popular Gaelic name for boys is derived from the Irish word for ‘os’, meaning deer onto which the suffix ‘ín’ denotes a noun as small in size.

History: The 13th most popular Irish name in 2016. Cian was the son-in-law of Ireland’s greatest King, Brian Boru, and was also a Welsh saint. Occasionally spelled as ‘Cían’, most Irish speakers consider both forms correct. 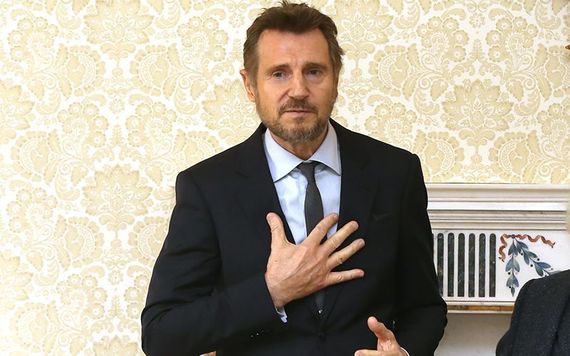 History: The name Liam has steadily become ever more popular in recent decades. Where once it was fair to say it was unusual but know in America, by 2015 it was the second most popular name in the United States with 0.9% of all American boys called Liam.

Pronunciation: You know how to pronounce Liam…

Meaning: Derives from the old Irish ‘Daire’ for ‘Oak’, which in modern Irish is ‘Doire’ - also the name for the city and county of Derry. As such the name conveys strength and is probably the only gender-neutral given name in the Irish language.

Pronunciation: All versions are pronounced like the third version ‘Dara’.

History: The most famous Fionn in Irish history is probably Fionn mac Cumhaill who ate the Salmon of Knowledge. For the rest of his life, all Fionn had to do was bite his thumb to gain access to the salmon’s powerful wisdom.

Despite the origin of the name, there are a number of Irish lads out there called Fionn who don’t have blonde hair, so don’t feel like you can’t call your boy it if he’s born with a black shock of hair.

(When Storm Fionn battered Britain in January 2018, British meteorologists had to spell out the storm’s name phonetically).

History: The name comes from the Gaelic ‘cill’ which means church and which has had the suffix ‘ín’ added to it which implies the noun is small. Famed today for being the name of actor Cillian Murphy, it is likely much of its enduring popularity stems from the factor that an Irish missionary in the 7th century was made St Cillian by the Vatican.

Pronunciation: Exactly like the English version ‘Killian’, it is pronounced ‘kill-e-an.’