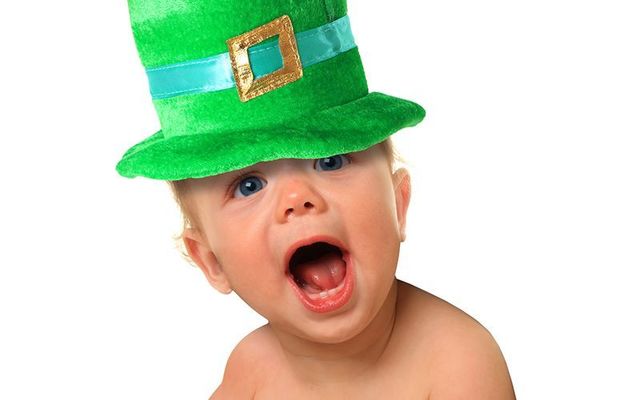 Irish names are becoming more popular in the UK, according to the country’s lists of new baby names.

The 2020 BabyCentre study reveals that the Irish drama series “Normal People” clearly had an impact on parents in the UK. The name "Connell," after the character played by Irish actor Paul Mescal, entered the top 200 UK baby names list this year, indicating the massive popularity of the Hulu/RTÉ show or perhaps Connell and his chain in particular.  "Marianne," on the other hand,  failed to enter the girls’ list.

Although not technically an Irish moniker, “Vogue,” which is the first name of Irish model/ DJ Vogue Williams entered the list of UK girls’ baby names for the first time. “Theodore” the name of Williams’s son with former "Made in Chelsea" star Spencer Matthews rose 10 places to number 31 on the boys’ list.

The list of names also reveals other trends and influences during the year. TV and streaming shows, a popular entertainment during lockdown, had a heavy impact on names in 2020.  More babies than ever have been named “Tiger,” after the enormous popularity of the Netflix documentary “Tiger King.”  The name “Arabella” after the heroine of the BBC show “I May Destroy You,” rose 30 places to number 57, while the rise in popularity of “David” and “Alexis” may be attributed to the Emmy-award winning Neflix series “Schitt’s Creek.”

The Black Lives Matter movement, which began in the US after the death of George Floyd, also had an impact on name choices. After a decline in 2019, the name “George” held steady at number seven in 2020 and the names of prominent black activists in history were also reflected in parents’ name choices. “Rosa” (Parks), “Martin” (Luther King), “Ruby” (Bridges), and  “Malcolm” (X) all rose on the list.