This classic Irish name is the most popular for girls right now, experts say

The name appears in Irish mythology and belongs to a powerful warrior queen. 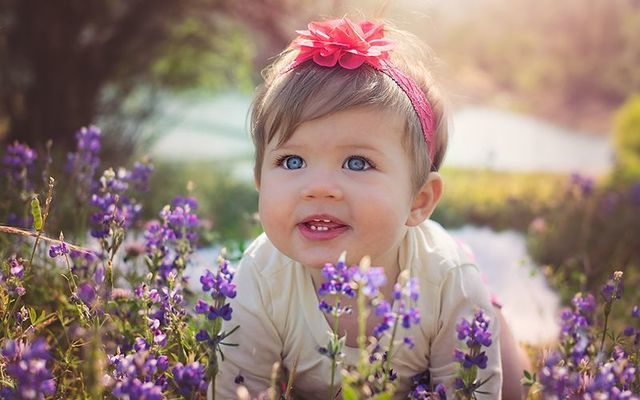 The most popular girls name for 2022 is the Irish name Maeve. iStock

The most popular girl name for 2022 is Maeve, from the Irish goddess.

Nameberry has updated its list of the most popular names for girls for the coming year and this classic Irish name landed in the number one spot.

Maeve is a name of Irish origin meaning "she who intoxicates."

Two Maeves appears in Irish mythology: one is the powerful warrior Queen of Connacht, and the other is the the queen of the fairies.

Maeve of Connacht was famous for starting a war by attempting to steal her ex-husband’s stud bull.

Maeve has become a popular and stylish name for girls in the US.  Celebrities Chris O'Donnell, Lili Taylor and Kathryn Erbe have all used the name for their daughters.  Well-known bearers of the name include Irish author Maeve Binchy, and  the name is used for one of the lead characters on the HBO show "Westworld."

Other variations of the name are Meabh, Medb and Meadhbh, which are connected to the honey-based wine, mead. Although the Irish spelling Meabh is popular in Ireland, it is not recommended in the US as the pronunciation may lead to some confusion.

According to Nameberry, its top 2000 baby girl names list is different from the official name popularity list in that it predicts future popularity, instead of recording which names were used most in the past.

Other popular girl names for 2022 include the moon goddess name Luna and the ancient Roman name Aurelia.