Memorial to US Navy unveiled in Derry

A US Navy memorial has been unveiled in Derry in honor of the US personnel who were based in the city between 1943 and 1977. 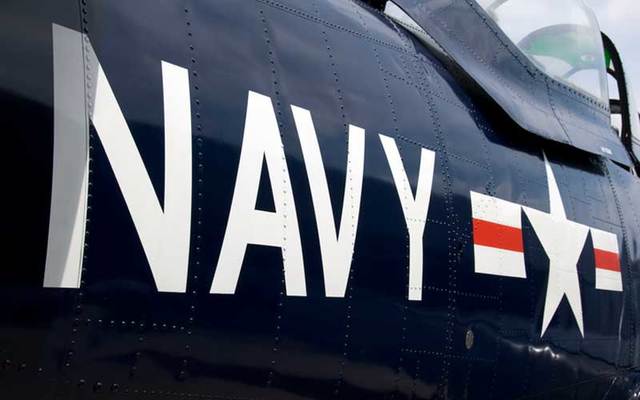 A memorial has been unveiled in Derry to honor the US Navy personnel who were once stationed there. Getty Images/GBlakeley

A US Navy memorial has been unveiled in Derry in honor of the US personnel who were based in the city between 1943 and 1977.

A granite memorial marker has been erected on the grounds of Foyle College, the site of the former US Naval Communications Station until it closed on September 30, 1977.

Read More: The US Navy's Birthday and its founding father Commodore John Barry

A US flag that belonged to the last commander of the Derry base, Captain Tom McKeown, has also been raised at the site, . The flag was raised on a flagpole that was original to the base, believed to be the last remaining historical artifact still at the site, TheDerryJournal reports.

Some 40 sailors once stationed there traveled to Derry for the memorial dedication.

Dennis Kolodziej, an electronics technician at the base until the late seventies, remembers the day the base closed down.

"It was a very sad day when the base closed, I would have loved to stay in Derry," he told the BBC.

"I had orders to go back to the States to be based in Florida but I turned them down because I loved Derry so much."

Kolodziej married a woman he met while stationed at the base.

"I married a Derry girl. I love coming back to the city. If it wasn't for our grandchildren, I would move to Derry permanently."

Jim Sullivan, president of the US Navy Alumni Association, said: “The people here in Derry welcomed us into their city, their hearts and their homes. It stays with you.

"It has been a second home to me even though 55 years have gone by,”he said.