Irish baby names to lose appeal in US in 2020s

Irish baby names are expected to lose their popularity in the coming decade as names dating back to the 1920s are predicted to make a comeback. 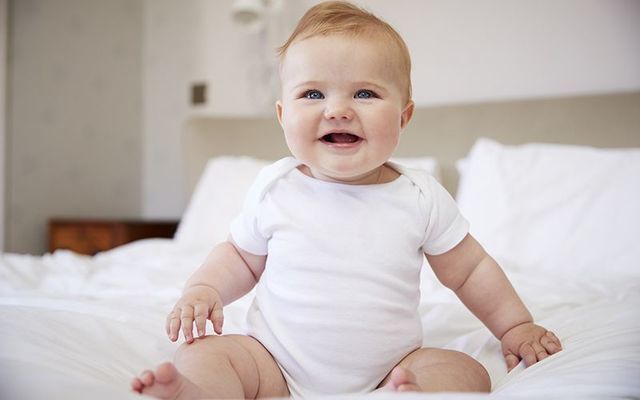 Traditional baby names from the 1920s are expected to be popular in the U.S. in the coming decade. Getty Images

Irish baby names are expected to lose their popularity in the coming decade as names dating back to the 1920s are predicted to make a comeback.

Data collected by the Social Security Administration in the United States has analyzed the names that were trending from each decade and which names are gaining more popularity, The Daily Mail reports.

The agency predicts that traditional names such as Elizabeth, Ruth, John, and Helen will be more popularity in the 2020s.

Girl names Mary, Dorothy, Betty and Margaret also made it onto the list, as well as boy names such as Robert, James, Joseph, and Richard.

Data collected by the Office for National Statistics in 2018 showed that there were differences in names selection between older and younger mothers, with mothers over 35 choosing more “traditional” names.

Read More: This Irish name is no longer popular in the United States