Michael Barry's new book "An Illustrated History of the Irish Revolution 1916-1923"  features 130 black and white photographs from the Easter Rising, the War of Independence, and the Civil War. 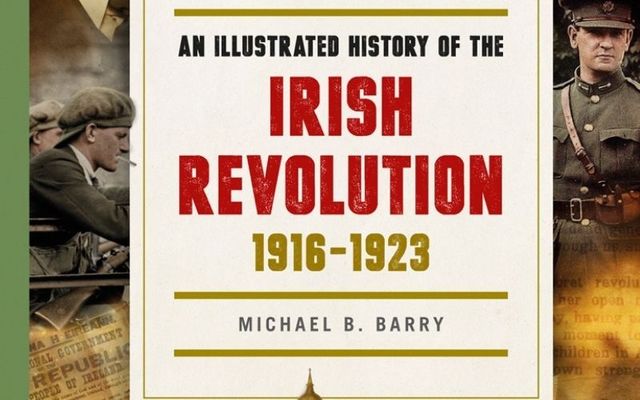 An Illustrated History of the Irish Revolution is the perfect stocking filler this Christmas. Michael Barry/Andalus Press

A new illustrated book on the Irish revolutionary years featuring more than 100 spectacular colorized photographs is the perfect way to learn about Ireland's most significant period.

Michael Barry's new book "An Illustrated History of the Irish Revolution 1916-1923"  features 130 black and white photographs from the Easter Rising, the War of Independence, and the Civil War, expertly colorized by John O'Byrne, a master colorizer from Rathangan in County Kildare.

All told, the book includes more than 800 images, documents, periodicals, and specially-created maps in a fascinating study of the most important period in modern Irish history.

However. author Michael Barry said that O'Byrne's colorized photographs help to bring the Irish revolutionary period to life in the new book while complementing the other images and records.

"These help bring the events of the Irish Revolution to life. In addition, there are around 600 other images, old photographs, documents, periodicals and specially prepared maps. There is much new information and a lot of the photographs have never been published before", Barry said.

Released in October, the book provides a compelling insight into the Irish Revolution and should be of interest to Irish people all over the world.

"Having spent over a decade researching this period, I decided to draw together the strands of this formative era into one volume and endeavored to present the story in a rich visual manner," Barry said.

"I collaborated with the master colorizer, John O’Byrne, based in Rathangan, Co. Kildare, who painstakingly worked to ‘Colorize the Irish Revolution' The 130 or so colorized images make the book particularly special."

Some of the most fascinating colorized images in the new book include shots of Éamon de Valera moments after he won a Clare by-election in a landslide in 1917. 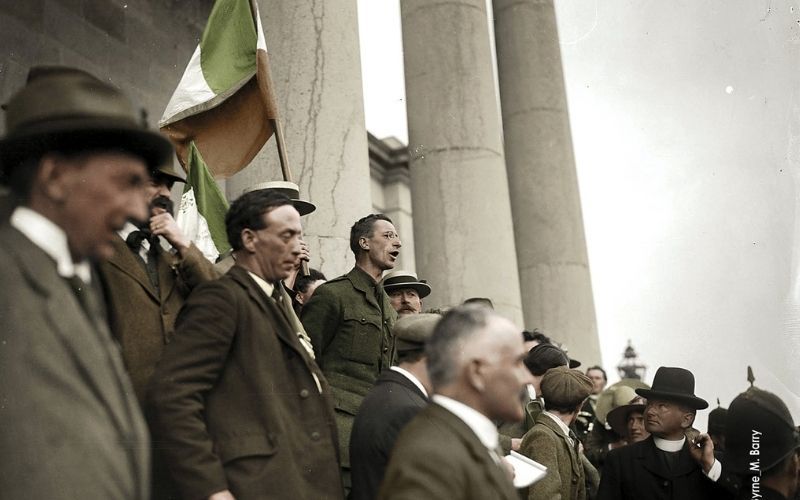 Other fascinating images include members of the Dublin Fire Brigade assisting in extinguishing the burning of Cork in 1920, pro-treaty forces passing through Limerick during the Civil War, and images of de Valera in the United States. 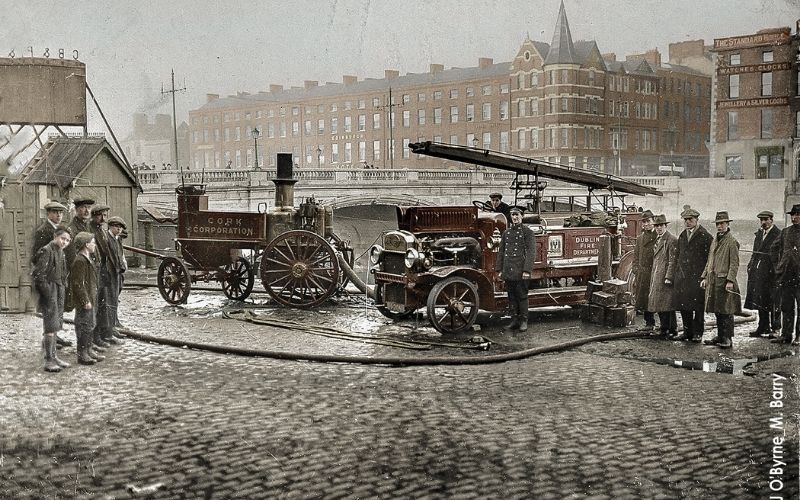 The book extensively covers some of the most seismic moments in Irish history, providing helpful explanatory images and illustrations, some of which have never been seen before.

This is not the first book that historian Michael Barry has written in relation to the Irish revolutionary period.

His most recent work is available online and all good bookshops and would make the perfect stocking filler this Christmas.