On This Day: The Young Ireland rebellion against the British comes to a quick end

Known now as the 'Battle of Widow McCormack's Cabbage Patch,' this attempted rebellion by The Young Ireland movement against the British in the wake of The Great Hunger was short-lived. 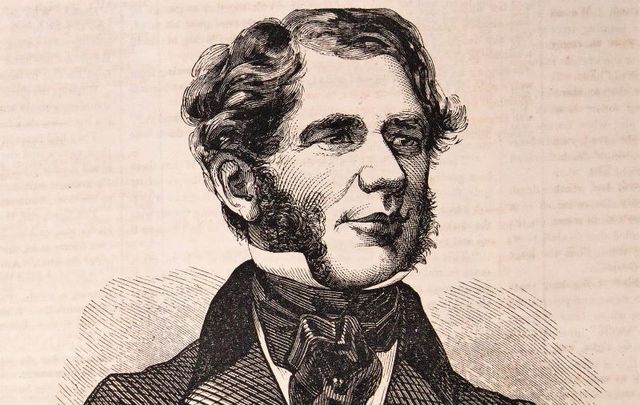 William Smith O'Brien, an Irish nationalist, was arrested at the end of the short-lived Young Ireland rebellion Public Domain

The 'Battle of Widow McCormack's Cabbage Patch,' an attempted rebellion by The Young Ireland movement, came to a quick end in 1848.

On July 29, in 1848, the Young Ireland movement's attempt at a rebellion against the British came to an abrupt end, culminating in the arrest of its leader William O’Brien Smith.

Just a year after Black ‘47, the worst year of the Irish Great Hunger, Young Ireland were hoping to uprise and overthrow the British, but with the starving Irish just struggling to stay alive, dying, or emigrating in thousands, their revolutionary talk did little to act as a call to arms for the average Irish person.

In 1846, O’Brien Smith, alongside John Mitchel, had formed the Irish Confederation with the Young Ireland movement which was dedicated to direct action against the British. Two years later and they were already calling for open rebellion, despite the fact that Ireland was now in the third year of the devastating famine which had left millions of the country’s people in brutal starvation.

Whereas the mistreatment of the Irish people by the British had rightly led to an increased radicalism in Irish nationalist movement, without the general Irish population able to think of anything other than staying alive, it seemed doomed to failure, especially after the arrest of Mitchel before the rebellion had even started. He was convicted of sedition, and transported to a prison colony in Australia before the revolt could begin, a move that led to an increased furor to revolt among the leaders that remained.

Read more: Facts about The Great Famine emigration out of Ireland

On July 29, 1848, O’Brien Smith launched his rebellion but was quickly brought to heel in Co Tipperary, where a brief skirmish in a cabbage patch saw the attempt crushed by a government police detachment. This fight became known as the "Battle of Widow McCormack's Cabbage Patch."

He was also sentenced to death for treason, but his sentence was commuted to transportation to the penal colony at Tasmania.