Ireland began its fatal slide into civil war aided and abetted by the Secretary of State for War and Air. 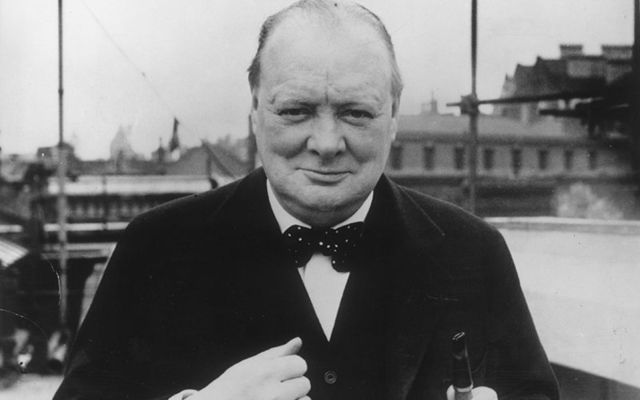 Winston Churchill ordered Ireland bombings three times, first in 1920 against the IRA. Ireland began its fatal slide into civil war aided and abetted by the Secretary of State for War and Air.

As the UK's Secretary of State for War and Air from 1919 to 1921, and then as Colonial Secretary in 1921 and 1922, Winston Churchill ordered the use of aerial bombing on three occasions, first in 1920 against the Irish Republican Army (IRA).

According to Martin Gilbert's 2014 publication "Churchill: A Life," Churchill was quickly repelled by Sinn Fein's acts of terror in 1920.

On July 1 of that year, he suggested to his advisers at the British War Office that if a large number of Sinn Feiners were drilling, with or without arms, and could be located and identified from the air, “I see no objection from a military point of view, and subject of course to the discretion of the Irish (Free State) government and of the authorities on the spot, to airplanes being dispatched with definite orders in each particular case to disperse them by machine-gun fire or bombs, using, of course, no more force than is necessary to scatter and stampede them.”

Later, Churchill had a hand in helping start the Irish Civil War in 1922 when 200 anti-treaty forces occupied the Four Courts building and, despite every effort by Michael Collins, head of the Free State Army, they refused to come out peacefully.

The British, led by Churchill, pressed Collins very hard to begin an assault. Collins refused, seeking instead a change to the treaty that would allow the Republican side to water down the Oath of Allegiance.

The British point blank refused. They demanded Collins use the artillery they had sent to begin the siege.  If he didn't, Churchill warned, the British would come back and take Ireland by force. Collins had no recourse and the attack began on June 28, 1922. Ireland began its fatal slide into civil war aided and abetted by Winston Churchill.