She lost 20% of her body weight and her mental state deteriorated to such an extent that she believed her father’s house was the Twin Towers. 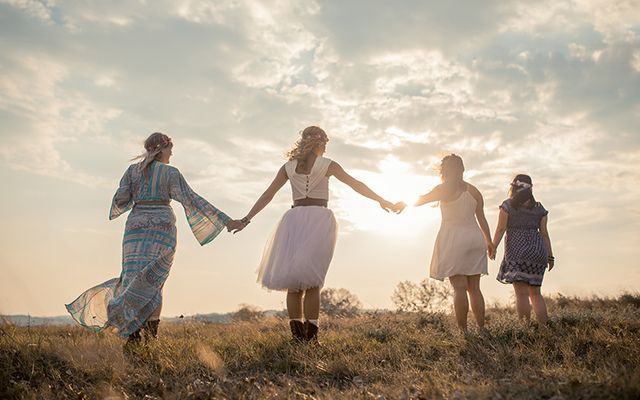 Home-based Church with Irish origins the Two by Twos. iStock

A victim of the only known cult to have its roots in Ireland has spoken out about it.

The woman, who remains anonymous, described the bizarre months she spent as a member of the Two by Twos, a home-based Church founded by a Scottish evangelist in 19th century Ireland, which many believe to be cult.

Nowadays, the Church is considered secretive and little is known about it by outsiders.

Speaking to Chris Gethard on his podcast “Beautiful Stories from Anonymous People”, the woman told him that Irish people had retained a number of senior positions in the Church, recounting how at one service, “There were two very elderly women with thick Irish accents speaking and I remember not really being able to understand what they were saying.”

She first got involved in the Church because her boyfriend’s family were members and initially thought that there was nothing unusual about a group that drew their inspiration from the Bible.

On Sundays around 20 people would meet for services they would call “meetings” and in the Fall, hundreds of individuals would descend on farms for a convention.

This week's Beautiful/Anonymous features a cult escapee. Super intense. At times I was truly terrified. Must listen! https://t.co/bht7oYJiht

But the group was “extremely controlling of its members” and eventually, her boyfriend’s family began to “isolate me from my family”.

Not only did they monitor strictly what she ate and did, but the church even kept tabs on which of its members were sexually active with each other.

As she lost her virginity to her boyfriend, she finds it exceptionally painful to know that her first time was being monitored in such a manner.

At the time, her parents were “going through a really bad divorce and weren’t paying much attention to me” so she moved in with her boyfriend.

The Cult Survivor's story on @ChrisGethard Beautiful Anonymous was crazy.

His mother was excessively overbearing and she lost 20 lbs—roughly 20% of her entire body weight—in a few week before being hospitalized for taking too much iodine.

During the course of the year and half she spent in the cult, her mental state deteriorated to such an extent that she hallucinated that her father’s house was the Twin Towers.

Now a decade on from her experience she told Gethard, “I’m starting therapy Monday, I’m looking forward to it.”

You can listen to the full interview here: