Why Cork refused to welcome this US President

One US President was snubbed by the City Corporation while in the early 20th century, another was almost kidnapped by a Cork man! 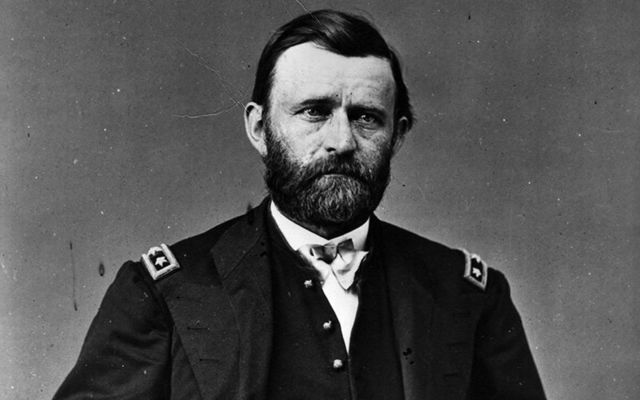 The rebel county has a tricky relationship with US Presidents.

In the late 19th century, one was snubbed by the City Corporation while in the early 20th century one was almost kidnapped by a Cork man!

In 1879 Ulysses S Grant made a visit to Ireland. Although his term as US President had ended, he was welcomed to the country with great pomp and ceremony, well, everywhere except in Cork.

In early January 1879, a letter landed at the desk of Cork City Mayor Patrick Kennedy. The letter was from Lewis Richmond, US Consul, who was just writing a few lines to inform Cork City Corporation that the former President of the United States was coming to Ireland and Cork was on his itinerary of places to visit. 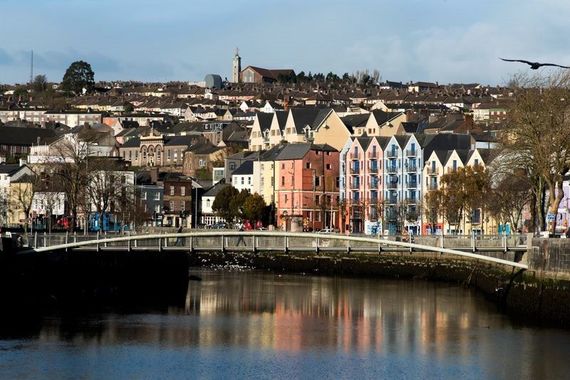 The city of Cork, on the River Lee.

Read more: Ulysses S. Grant, the first US president to ever visit Ireland, died on this day in 1885

Now you would think a wave of excitement would sweep the Corporation, that plans would be made to hang bunting and get the Barracka and Buttera in tune for the arrival of such a prestigious guest but, the opposite happened.

When former President Grant landed in Dublin he was warmly welcomed with a fine dinner and the freedom of the city. While Grant was being feted in the capital, down south in d'real capital, the City Corporation made it known that there were no plans to welcome Ulysses S Grant to Cork citing his support for the Know-Nothing Movement in the 1850s, a racist grouping opposed to immigrants. 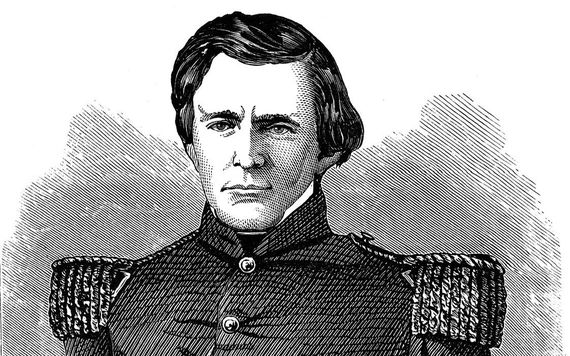 The Corporation also did not look too kindly on his opposition to federal funding for religious-run schools, namely Catholic ones during his tenure as President. There was also the small fact that Grant was a Republican and not a Democrat, which was traditionally the party associated with Irish America.

While in Dublin, it did not help the matter that Grant had toasted the British royal family while at a banquet there. Cork corporation Alderman Treacy remarked, "it would be unbecoming for the Catholic constituency of Cork City to entertain such a man."

Because of the blatant snub from Cork, Grant's travel plans were changed at the last minute. Instead of boarding a train from Dublin to Cork he instead boarded one for the north. The Coleraine Constitution reported "the warmth of the reception extended to General Grant in the north more than counterbalances the coldness of the welcome accorded to him in the south."

The former US President was well aware of Cork's 'coldness' and the Boston Globe reported: "on being informed of the action of the Cork town council, General Grant said he was sorry that the people of Cork knew so little of American history." 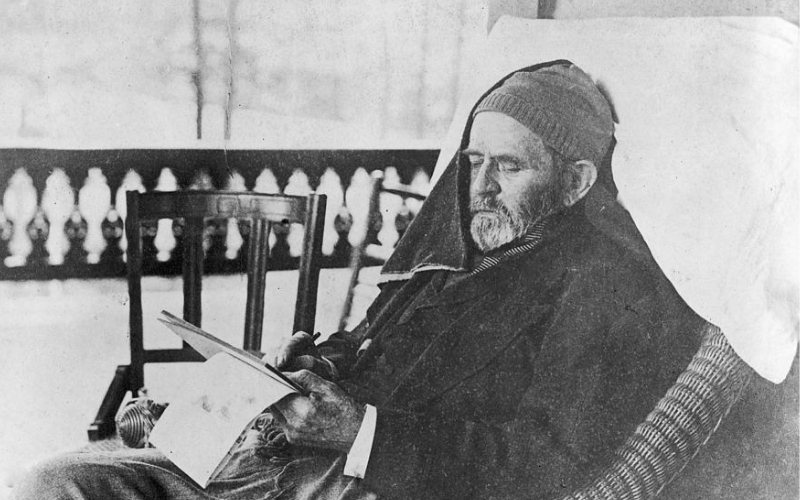 The frosty form between Cork and American Presidents rose again a century later when a hot-headed revolutionary from Clonakilty had to be stopped from kidnapping the occupant of the Oval Office.

It was December 1918 and Michael Collins was part of a delegation sent to London to get a meeting with US President Woodrow Wilson. The American President had stopped in the British capital on his way to the Paris peace talks and Collins, along with Sean T O'Kelly, Robert Barton and George Gavin Duffy wanted to get President Wilson's assistance to recognize Ireland as an independent nation.

The delegation went three times to the American Embassy to ask for a meeting with the President but three times they were rebuffed. It drew the ire of Collins who proclaimed "if necessary, we can buccaneer him!"

The kidnapping thoughts of Collins startled the other members of the delegation and they quickly packed their things and headed back over the Irish sea, with Collins in tow, before he could put his plan in motion!

In 1963 President John F Kennedy visited Cork and he was warmly greeted by thousands of Corkonians - bucking the trend of frosty relations between US Presidents and the rebel county!