Tom Crean, Irish Antarctic hero, died on July 27, 1938. In commemoration, we take at a look at the Kerryman's life. 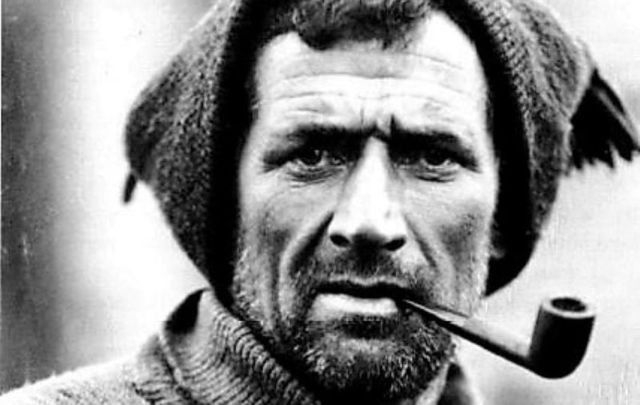 Irish explorer Tom Crean was the Ice Man, whose extraordinary achievements during three expeditions to the Antarctic at the start of the last century lay dormant for almost 80 years.

Tom Crean, born in County Kerry in 1877, was marching behind Robert Falcon Scott from Cape Evans on November 1, 1911, in an attempt to reach the South Pole for the first time.

While the tragedy of Scott's failure is central in the history of Polar exploration, the Kerry man’s extraordinary achievements during three expeditions to the Antarctic at the start of the last century lay dormant for almost 80 years until the publication of Michael Smith’s "An Unsung Hero: Tom Crean - Antarctic Explorer" in 2000. 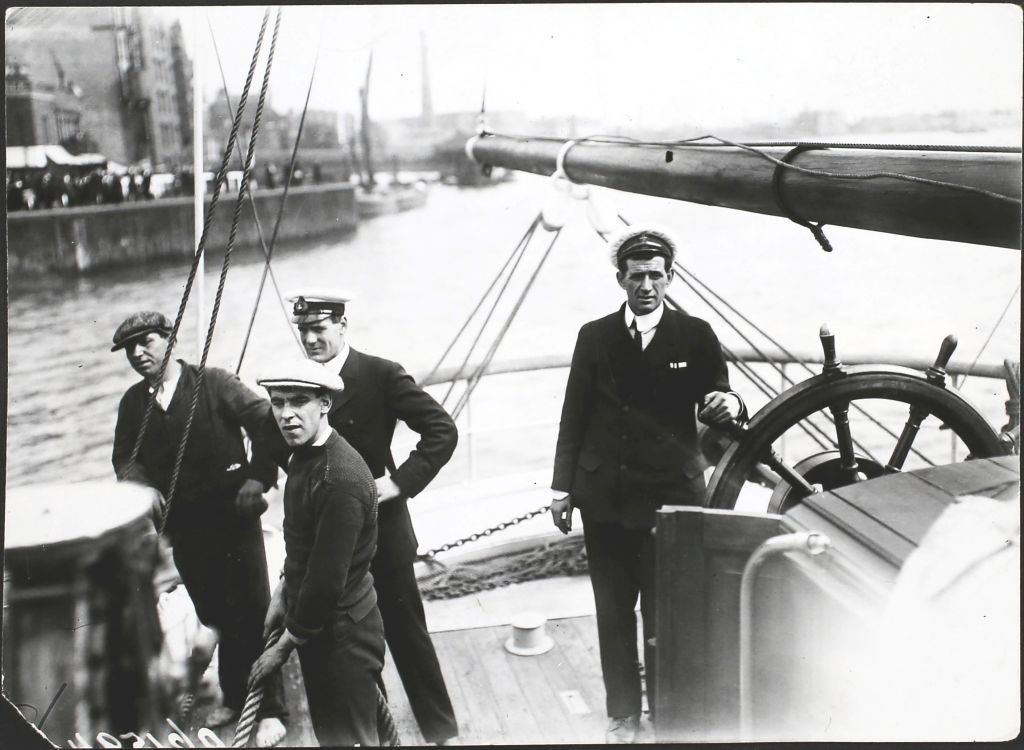 Tom Crean at the helm of the 'Endurance', as she leaves Millwall Dock in London on Ernest Shackleton's Imperial Trans-Antarctic Expedition, 1st August 1914. (Photo by Hulton Archive/Getty Images)

"I didn't anticipate the reaction – especially in Ireland – to the story," Smith said of the spiked interest in Crean at the time.

Crean's epic survival has been belatedly recognized by the erection of a statue opposite his home and a themed Guinness TV advert but the author is most pleased by one consequence of his work: "I'm particularly gratified that Tom is on the school curriculum in Ireland."

Early in 1912 and about 150 miles from the Pole, Crean was forced to return to base with William Lashly and the critically ill Teddy Evans. On their treacherous 750-mile journey, Crean and Lashly saved the life of their colleague - culminating in the Irishman’s dogged 35-mile solo run through the most harrowing of conditions with just three biscuits and two pieces of chocolate - and were awarded the King’s Medal from King George V in 1913 for their bravery.

Even more dramatically, during the Endurance expedition (1914-16), the crew abandoned ship after it became locked in the ice of the Wendell Sea and sailed in three small boats to the desolate Elephant Island. Crean and five companions, including Shackleton, then journeyed 800 miles in the tiny James Caird to South Georgia, marched 40 miles across its uncharted, glaciered interior to reach a whaling station and returned for the castaways on Elephant Island.

The Irishman's incomparable story remained almost unknown due to both his modesty and political necessity: Crean left the British navy and returned to Ireland in March 1920, at the height of the War of Independence, when links to British-sponsored Polar expeditions would have been viewed with hostility.

As the author discovered, Crean rarely spoke about his adventures - even to his family.

"It was fascinating to speak to Tom's eldest daughter, Mary," Smith said. "I was asking her questions about Tom when she interrupted me and politely said: 'You know more about my father than I do.' He was a closed book."

Superficially, it's ironic that Crean's outstanding accomplishment was first brought to public attention by an English writer, but Smith suggests that this perspective may have been an important element in the telling.

"Here I am, an Englishman and this story was under the noses of Kerry people for years," he says. "But maybe it needed an outsider to take the story and frame it."