The Titanic's first and final stop in Cobh, Co Cork was a brief one, but it holds a significant place in the ship's tragic history.

An illustration of the Titanic docking in Cobh, County Cork.

On April 11th, 1912, the Titanic set sail from Southampton, England on its maiden voyage to New York City. The ship made stops in Cherbourg, France and Queenstown (now known as Cobh), Ireland before heading across the Atlantic.

In Queenstown, the Titanic took on board 123 passengers, many of whom were Irish emigrants seeking a better life in America.

The Titanic's stay in Queenstown was brief, with the ship departing at 1:30 pm on April 11th. It was the last time the passengers, crew, and the residents of Queenstown would see the grand ship.

Just four days later, on April 15th, 1912, the Titanic hit an iceberg and sank to the bottom of the North Atlantic. Of the 123 passengers who boarded the ship in Queenstown, only 44 survived the disaster.

Today, the town of Cobh, still holds a deep connection to the Titanic. The Cobh Heritage Center, located in the town's former White Star Line Ticket Office, tells the story of the Titanic's last stop in Ireland and the lives of the passengers who boarded the ship there.

The memory of the Titanic and the lives lost in the disaster continue to be remembered and honored in Ireland, particularly in the town of Cobh, where the last glimpse of the Titanic was seen.

In fact, the Cork town is home to the Titanic Experience Cobh, a unique visitor experience located in the historic White Star Line Building – the very place from where Titanic’s last passengers departed.  Visitors can today take a guided tour and retrace the footsteps of the Titanic passengers. The museum features real passenger stories and eyewitness accounts of the tragedy. 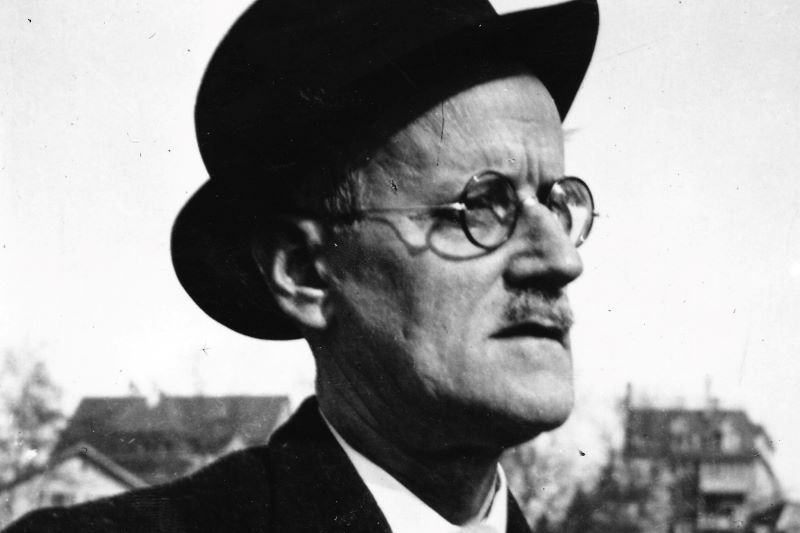