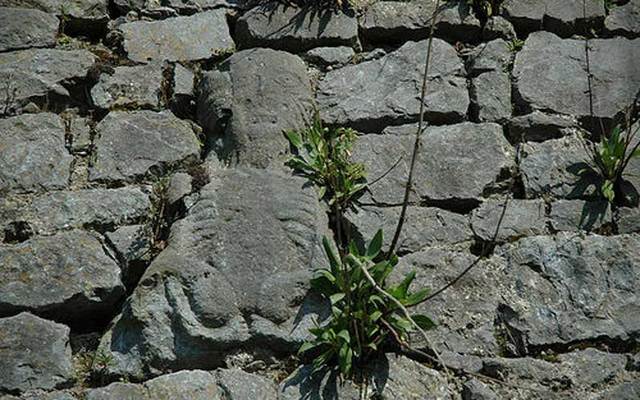 Found all around Ireland and in the UK, these X-rated 11th-century statues depict women exposing their private parts with huge grimaces on their faces but what's the history behind these grotesque statues.

In 2017, the Irish Heritage Council published an interactive guide map to Ireland’s mysterious Sheela na Gigs carvings, X-rated statues from the 11th century of women exposing their private parts with huge grimaces on their faces.

No one knows who created the statues, which look similar to gargoyles and can be found across Ireland and the United Kingdom, or why they were created.

Scholars believe the carving first appeared in France and Spain and traveled over to England and Ireland in the 11th and 12th centuries. 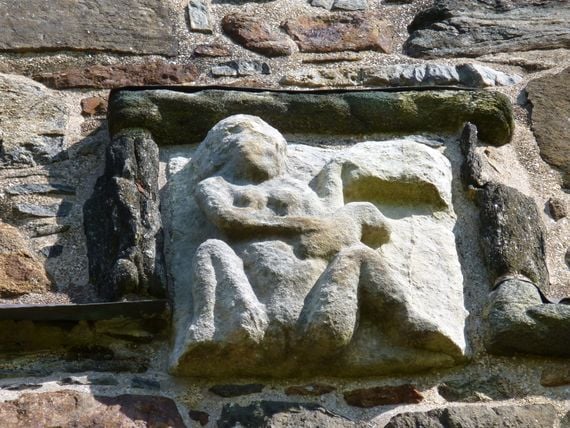 The Sun reported that the council created the guide to invite both expert and amateur history buffs alike to discover where these sexual grotesque carvings can be found in an effort to better understand their history.

“Our Sheela na Gigs deserve no less,” he said.

The carvings are typically found on medieval tower-houses, churches, and holy wells. 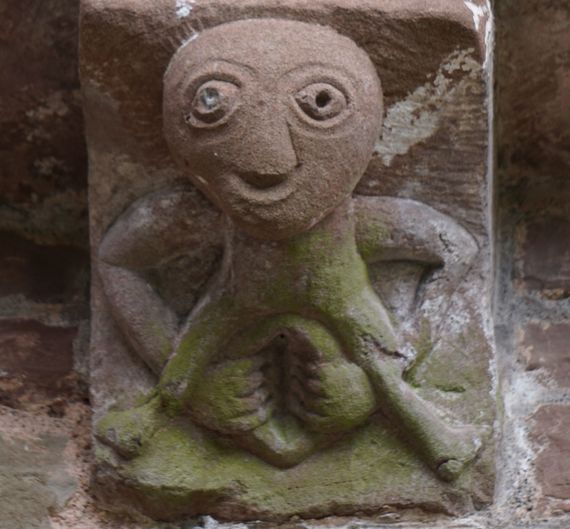 Shane Lehane, a folklorist at University College Cork (UCC), said that up until recently they were seen as “figures representing the evils of lust or as ways of averting the evil eye.”

“More convincing reassessments have reinterpreted the Sheela na Gig, in line with the Cailleach (old woman or hag), as belonging to the realm of vernacular folk deities associated with the life-giving powers of birth and death,” he said.

“Placed with the cycles of both the natural and agricultural year and the human life cycle, she can be regarded as the embodiment of the cycle of fertility that over-arches natural, agricultural and human procreation and death.”

There are 101 remaining Sheela na Gigs carvings in Ireland and 45 in the UK.

The interactive map can be found at heritagemaps.ie.