Ted Kennedy, youngest of the Kennedy siblings, enjoyed a close bond with his eldest sister Rosemary, who suffered from intellectual difficulties. 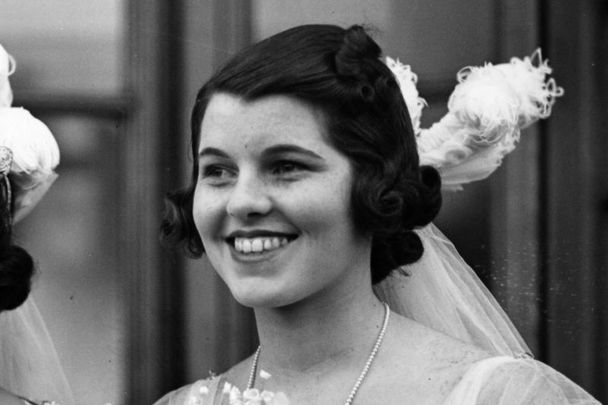 A new 736-page biography on the life of Ted Kennedy sheds new light on the late Senator's relationship with his eldest sister Rosemary, who underwent a disastrous lobotomy in her 20s and was cruelly treated, as she threatened the Kennedy's aim for perfection.

"Catching the Wind: Edward Kennedy and the Liberal Hour" by Neal Gabler offers an in-depth and sweeping history of Ted Kennedy, following him from childhood to his career as a Massachusetts Senator.

Released on Oct. 27, 2020, the book also delves into Kennedy's close relationship with Rosemary, who suffered from intellectual disabilities.

At 23, Rosemary Kennedy underwent a prefrontal lobotomy to tame the bouts of violence she had become prone to.

The treatment was botched and destroyed most of Rosemary's remaining mental capacity and she was soon institutionalized in a psychiatric hospital in the Upper Hudson Valley in New York State.

She then spent the rest of her life in a Catholic institution in Jefferson, Wisconsin, and Gabler argues that she was effectively hidden from existence by the Kennedy family.

"In a family of competition, Rosemary wanted desperately to be her siblings’ equal ... She could never, however, match her siblings," Gabler writes in his new book. 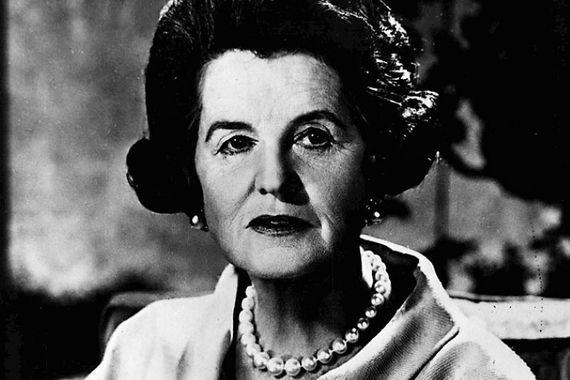 Gabler also studies the relationship between Rosemary and Ted Kennedy in his new book by focusing on the parenting of Joseph Kennedy Sr., who tried to instill a competitive streak in his children.

Gabler said that the two siblings were underdogs in the Kennedy family and formed a close bond as a result.

He said that Ted Kennedy was often teased for being chubby as a child and, as the youngest Kennedy sibling, he shared a certain vulnerability with his eldest sister, who could not go to traditional schools like her brothers and sisters and was often forced to stay at home.

It was in those moments at home when Ted and Rosemary Kennedy struck up a close bond, Gabler said in his new book.

He said that Ted Kennedy thought that his sister was "almost gentler and tenderer and more loving even than other brothers and sisters".

He said that Rosemary had made a great impression on her youngest brother, who revered her in a way that the other Kennedy siblings did not.

"Ted often cited her as one of the most important influences in his life both personally ('Rosemary enriched the humanity of all of us,' he would write in his memoir) and politically," Gabler wrote.