Irish New Year's traditions to rid yourself of bad luck and receive good luck for the coming year. Ring in the New Year like the Irish! 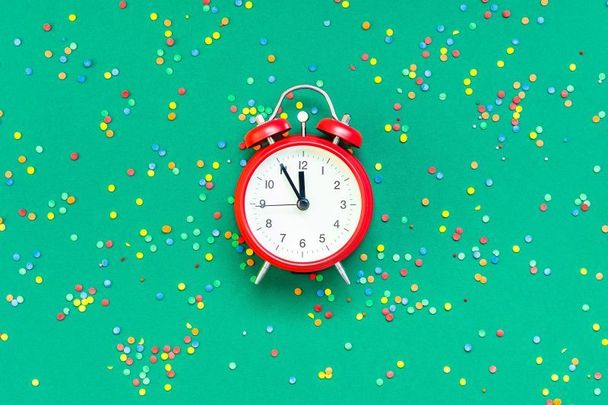 Unique ancient customs and superstitions from Ireland associated with ringing in the new year. Getty Images

Ireland is home to some of the most unusual traditions and superstitions in the world, especially when it comes to ringing in the New Year.

Be sure to follow these steps to rid yourself of bad luck and receive new, good luck for the coming year!

Centuries ago it was customary to begin the New Year with a spotlessly clean house. As a result, houses were thoroughly cleaned as it signified a fresh start to the New Year.

2. Getting rid of bad luck

Another tradition involved banging on doors and walls of the house with Christmas bread to chase the bad luck out of the house and invite the good spirits in.

On New Year’s night, families would remember those who died the year before by setting a place for them at the dinner table and leaving the door unlatched.

4. Predictions for the New Year

A lot of meaning was also placed on who would be the first person to pass through the door on New Year’s Day. If it was a tall, dark, handsome man, this would bring the home and its occupants good luck, but if it was a red-haired girl it would bring hardship and grief.

Those who were single were advised to place sprigs of mistletoe, holly, and ivy leaves under their pillow so they would dream of their future wives and husbands. 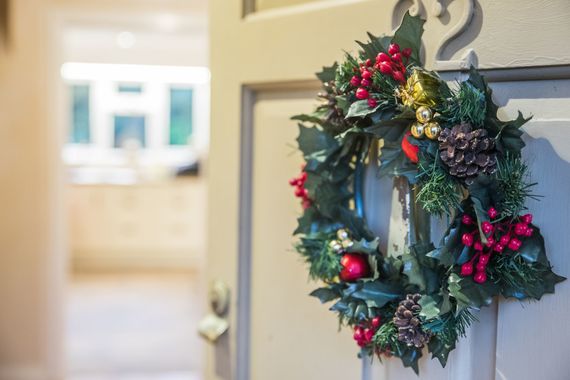 Those who were single were advised to place sprigs of mistletoe, holly, and ivy leaves under their pillow

6. Good luck on the stroke of midnight

At midnight, many would enter the house through the front door and leave through the back door for good luck.

Do you know of any other Irish New Year traditions?