An intimate, real-life look at Ireland during its quest for independence. 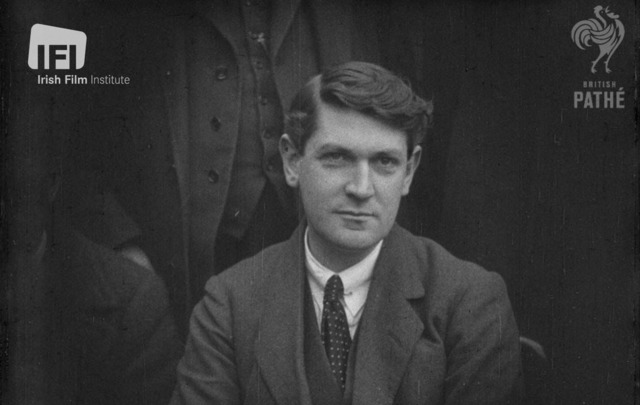 An intimate, real-life look at Ireland during its quest for independence: Extraordinary collection of footage launched by Irish Film Institute in New York.

The IFI's Irish Independence Film Collection is a culturally significant collection of Irish newsreel material from the period 1900-1930. The films, numbering over 150 in total, provide a fascinating and unparalleled look at life in Ireland as it entered one of the most turbulent periods in its history.

The launch, held in the Consulate General of New York, saw the release of this remarkable preview into life in Ireland 100 years ago and into the lives of those fighting for our country's independence at the time.

Read more: How glamorous was Galway in this 1957 tourism video? 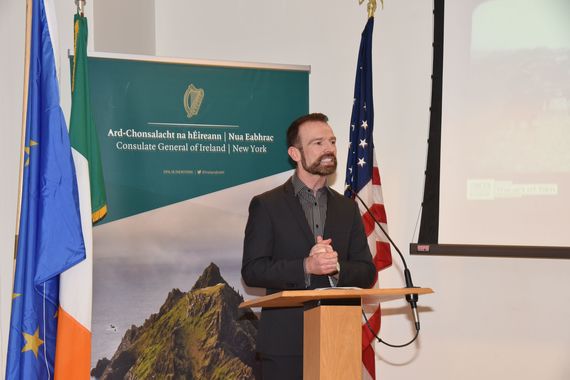 "This is our history. These are some of the most important events of the birth of our nation, brought together for the very first time," Ross Keane, CEO/Director Irish Film Institute, said at the New York launch.

"To see real footage of real history of real people, living out our shared story is something that needs to be treasured, preserved and never forgotten.”

Ciarán Madden, Consul General of Ireland in New York, was also on hand to help launch the collection. 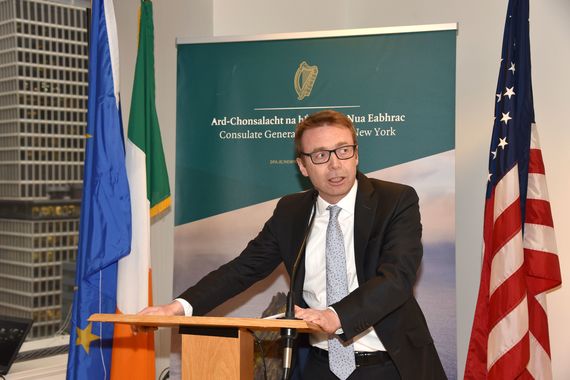 “The IFI makes sure that our collective memories are retained and as we move into a more digital age it all the more important that we ensure that it is made accessible for everybody," Madden said

"I would like to thank the IFI for the work that they do and congratulate them on such an important new collection on the IFI Player.” 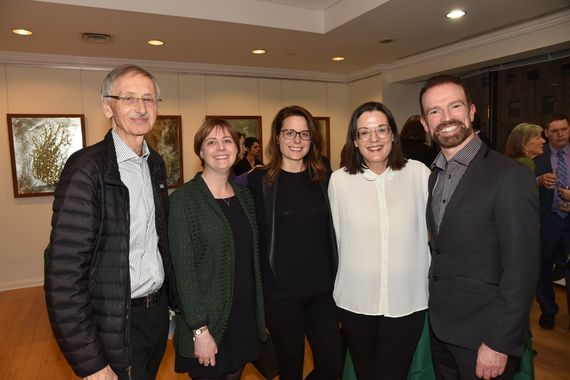 Ireland’s lack of indigenous filmmaking during a period which included the Easter Rising, War of Independence and the Civil War meant the only footage of these pivotal events was held abroad, many not being available to the public since their initial distribution throughout cinemas 100 years ago.

As part of the Centenary of Commemoration, the Irish Film Institute received funding from the Department of Culture, Heritage and the Gaeltacht to repatriate carefully selected newsreels from the British Pathé and British Film Institute archives, meticulously creating HD digital copies from the original fragile nitrate film prints in order to safeguard and centralize them in Ireland for the first time. 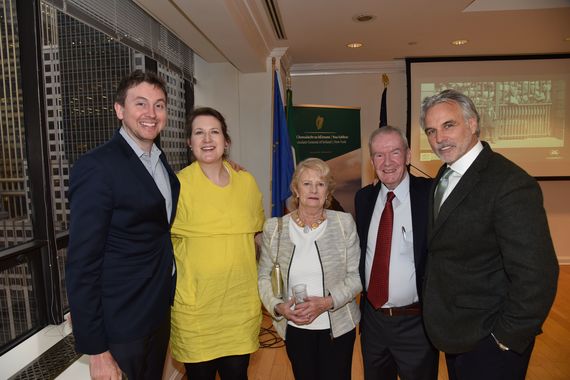 Footage held as part of the Collection includes Irish crowds welcoming Countess Constance Markievicz home after her release from prison, the visits of Queen Victoria to Dublin in 1900 and King George V and Queen Mary in 1911, Éamon de Valera visiting Boston in 1919, the funeral of Terence MacSwiney in Cork in 1920, Michael Collins addressing a huge crowd following the signing of the Treaty, the funeral procession of Arthur Griffith in Dublin, and the shelling of the Four Courts by the Irish Free State Army. 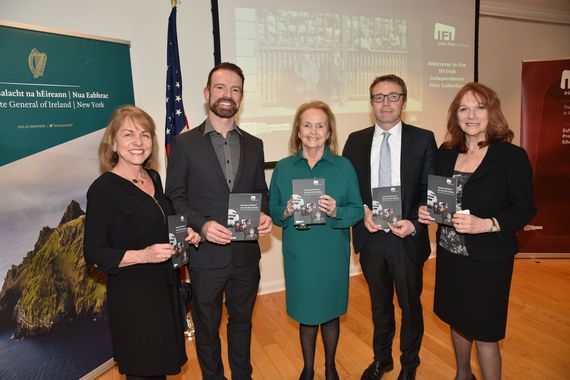 The Collection can be viewed for free worldwide on the IFI’s online platform, the IFI Player, and via the free IFI Player suite of apps developed by Irish tech company Axonista, available to download from Google Play, the App store, Amazon TV, Android TV and Roku.

IrishCentral has partnered up with the IFI throughout 2019 to bring you a taste of what their remarkable collection entails.