How Irish Famine immigrants changed the city of Baltimore

In the last article of our series, we explore how Irish Famine immigrants changed life in Baltimore and created a lasting legacy in the American city they called their new home. 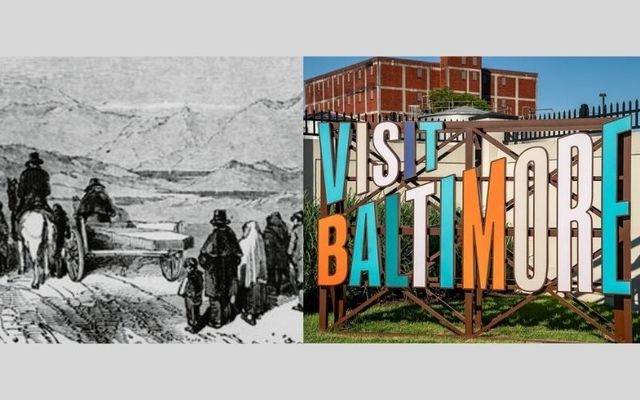 How Irish Famine immigrants changed life in Baltimore, Maryland and created an everlasting home for Irish-Americans.

Editor's Note: For the past few months IrishCentral has ran a series in partnership with the Irish Heritage Tree on the Irish Famine migration to America. In each article, we looked at the history behind these journeys and the lasting legacy the Irish made in cities they called their new homes.

The Irish in Baltimore

Baltimore became a leading destination for Irish immigrants to the United States in the mid-1800s during the Great Famine, with around 70,000 Irish people settling in the city during the 1850s and 1860s

Many of these new immigrants remained in Baltimore, though some continued to travel further to other states like Ohio, Kentucky, Indiana, and Missouri. Arriving in the US, families often chose to settle in areas where distant relatives or where others from their former homeland resided. 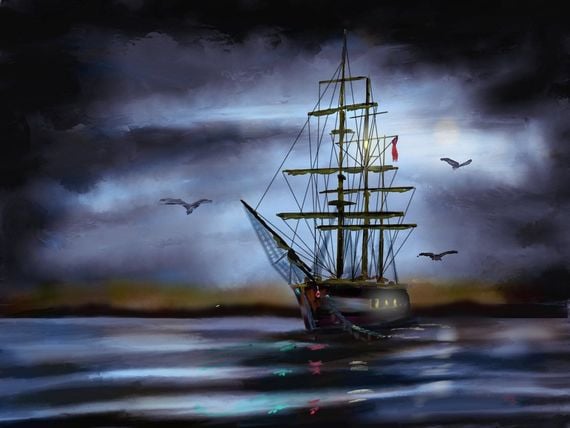 How the Irish changed Baltimore

West Baltimore continued growing, and the Archdiocese of Baltimore decided to form a new parish in the area: the first Baltimore parish west of Howard St. it was named St. Peter the Apostle Catholic Church.

Once completed in 1844, the Church and School were in place to receive a massive influx of immigrant Irish who began arriving in 1845, during the times of the Great Hunger.

In 1848 houses were specifically built for immigrant families on Lemmon Street so they could establish a home and live close to their workplaces, shopping districts, church, and schools nearby.

Many worked in the Baltimore and Ohio Railroad’s Mount Clare Shops and worshipped at St. Peter the Apostle Catholic Church two blocks away.

By 1849, all the houses had been sold to individuals of Irish descent, most of whom worked for the nearby Baltimore & Ohio Railroad.

Today the city's Irish-American community is centered in the neighborhoods of Hampden, Canton, Highlandtown, Fell's Point and Locust Point. 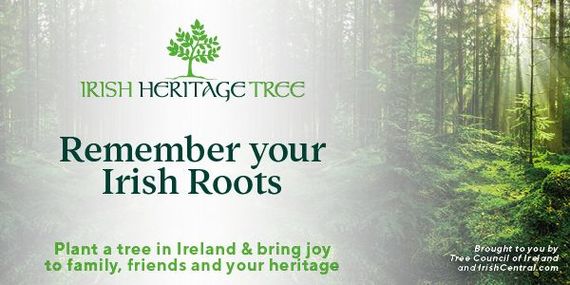 Influence of the Irish in Baltimore today

Many of the stained-glass windows of St. Peter the Apostle Church were purchased by and dedicated to Irish immigrants or those with Irish heritage.

Those purchasers were the seemingly modest of the community, as well as wealthy and connected people who lived among and interacted with the working-class community members, serving in professional or employer roles.

While St. Peter’s Cemetery located in West Baltimore was virtually abandoned until recently. Visit and walk the beautiful lawns and forest paths, and marvel at the old gravestones, as you sense Irish history.

Most of the gravesites are hidden over by a century of growth. However, many of the gravestones fully visible bear the birthdate and counties in Ireland where the residents were born, some in Gaelic.

Today Baltimore is also home to the Irish stout. In 2018 the only U.S. Guinness Brewery opened in Baltimore and is the home of Guinness Blonde, along with new Guinness beers created for the American market and experimental brews you can only try at the brewery.

The Irish Railroad Workers Museum is a historic preservation site that tells the story of the Irish presence in Southwest Baltimore City in the late 1840's, particularly as railroad families who lived in the neighborhood that surrounds the B&O Roundhouse.