Today the word conjures thoughts of magic, wizardry, and spiritualism, but in ancient times the definition of Druid was much broader. 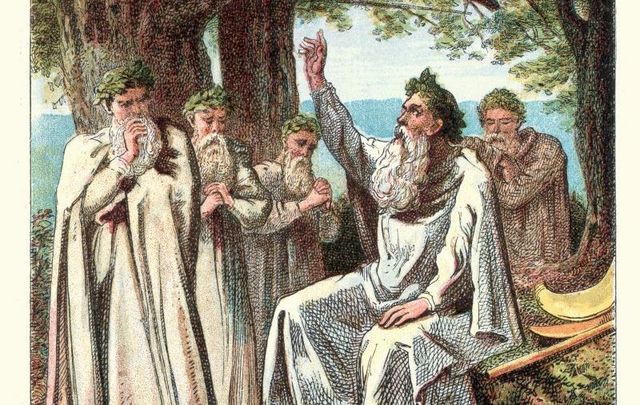 Our modern understanding of Irish and Celtic Druids is derived from four major periods of history. Getty Images

Who were the Druids? Their legacy is the most enduring and most mysterious.

Today the word "druid" conjures thoughts of magic, wizardry, and spiritualism, but in ancient times the definition of Druid was much broader.

During the Iron Age, the Druids made up the higher-educated tier of Celtic society, including poets, doctors, and spiritual leaders. The legacy of this last group is the most enduring and the most mysterious.

The earliest evidence of the Druid spiritual tradition is from 25,000 years ago and is found in caves in Europe, such as the Pinhole caves in Derbyshire in England, the Chauvet or Lascaux caves in France, and the Altamira in Spain, which feature paintings of wild animals on their walls.

Candidates for initiation would crawl into the caves to be reborn into the light of day.  This theme of death and rebirth remains a continuing thread in the spiritual practice of Druidry throughout the centuries.

This practice of seeking rebirth within the Earth can be seen around 3000 BC when great mounds were built in which initiates would sit in darkness waiting to be “reborn” with the light. One example is Ireland's Newgrange in Co Meath, where a shaft is oriented to the winter solstice sunrise, filling the chamber with light at dawn. 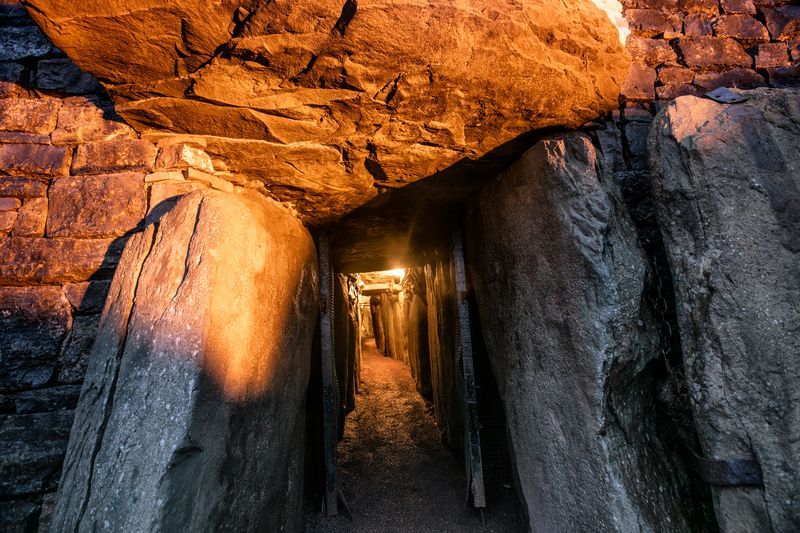 This spiritual tradition continued four and a half thousand years later into the sixteenth century when Christian clerics transcribed the key text of Druid spirituality from oral tradition. The text speaks of “the spiritual and magical training of a Druid, in which he is eaten by a Goddess, enters her belly, and is reborn as the greatest poet in the land.”

Origins of the term "druid"

The word "Druid" derives from the Latin "druidae" and from Gaulish "druides". It is also thought to stem from a Celtic compound of "dru-wid" - "dru" (tree) and "wid" (to know), which reflects the importance of trees in Celtic spirituality and symbols. The Old Irish form was "drui", and in Modern Irish and Gaelic the word is "draoi" or "druadh" (magician, sorcerer).

The prehistoric period saw tribes from Europe moving westwards towards Britain and Ireland as the Ice Age retreated. These people had considerable knowledge of astronomy and mathematics and great engineering skills. The megalith building culture developed at this time, and this period saw the rise of great mounds like Newgrange and circles of stone like Stonehenge. 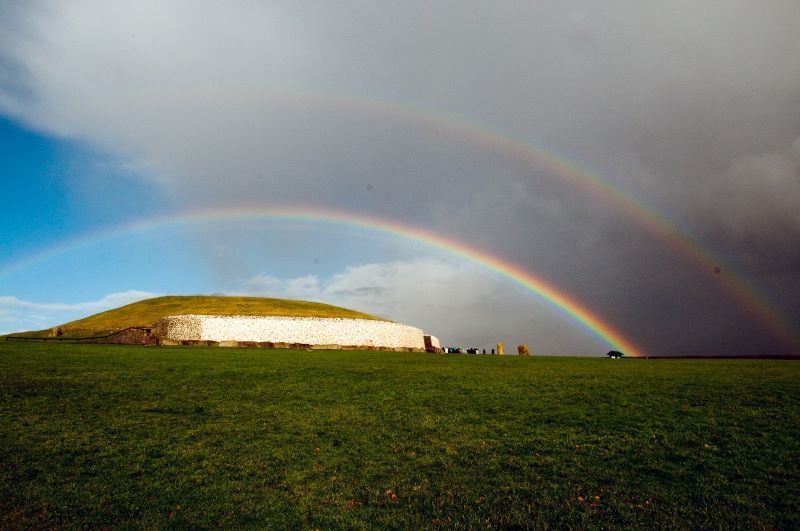 Next came the period of documented history, when classical writers left behind written works about the Celts and Druids. The Celts had "a highly sophisticated religious system, with three types of Druids: the Bards, who knew the songs and stories of the tribe, the Ovates, who were the healers and seers, and the Druids who were the philosophers, judges, and teachers."

The third period, which lasted for a thousand years, began with the coming of Christianity. During this time, Celtic and Druid spirituality was preserved by the Christian clerics who recorded many of the old stories and myths conveyed by the Druids, who mostly converted to Christianity. St Patrick also recorded all of the old Druid laws of Ireland, thereby preserving information on the ethics and social structure of the pre-Christian Celtic culture. 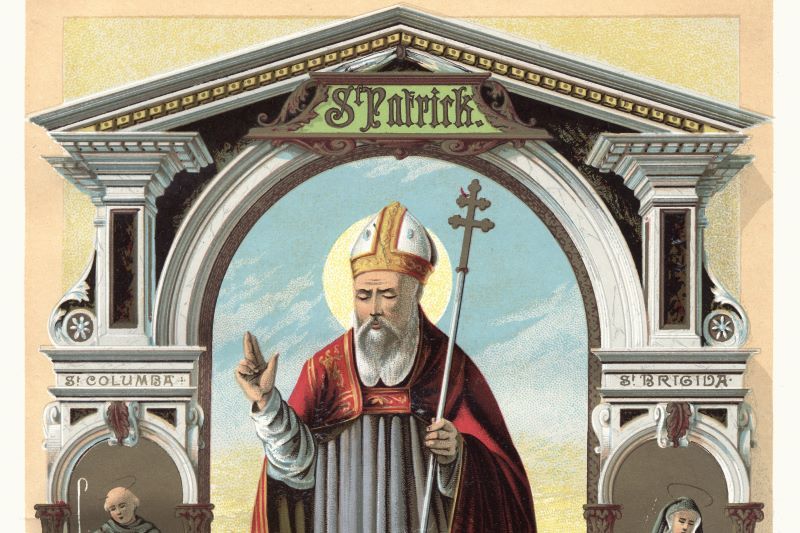 The fourth and final period began in the sixteenth century with the “rediscovery” of the Druids and their Celtic heritage by European scholars. Along with the translation and printing of classical Druid texts, scholars discovered their ancestors were far from the savages the Church made them out to be. During this period of “Druid Revival” groups and societies were established to study Druidry and Celticism, and cultural festivals celebrating their languages and traditions sprang up throughout Europe. This period of revival has grown into a renaissance which continues to this day.