A report that Irish American star Gene Kelly donated to the Irish Republican Army (IRA) has been disputed by his widow. 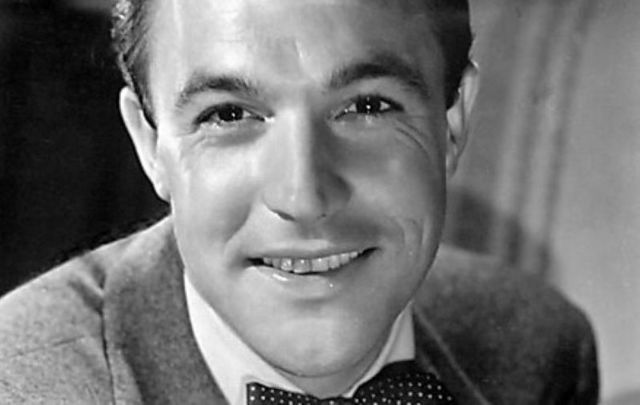 Hollywood icon Gene Kelly was deeply proud of his Irish roots, but his donations to the Irish Republican Army (IRA) are disputed.

The Singin' in the Rain star, who was born in Pittsburgh to an Irish-Canadian father and an Irish-German mother, was extremely proud of his Irish roots and reportedly sang "rebel songs in the White House" with former President John F. Kennedy.

According to a Scottish Daily Record article published after his death, Kelly once met former IRA chief-of-staff Cathal Goulding after he was introduced by Irish writer Dominic Behan.

The alleged meeting took place in the 1970s and reportedly ended with Kelly giving Goulding £20,000 to "buy guns".

"This money is for guns. I certainly don't want it going to any do-gooders," Kelly allegedly told Goulding.

The Scottish Daily Record spoke to Behan's friend John Campbell, who said that Kelly was very excited to meet the head of the Official IRA.

"Dominic told me Gene Kelly's favorite song was The Patriot Game and when he told the American he could introduce him to the leader of the IRA, Kelly turned to putty," Campbell told the Scottish Daily Record.

However, Kelly's widow Patricia Ward Kelly later poured cold water on the rumors, stating that Kelly didn't have a lot of money at the time and adding that he hated violence.

"Absolutely not," Ward Kelly said when pressed on the matter. "He did not have a lot of money, and he was not a violent man."

Ward Kelly, who helped her husband secure get an Irish passport later in his life, said in a separate interview with RTÉ in 2013 that her late husband remained deeply proud of his Irish heritage throughout his life.