Fostering children was huge in ancient Ireland 2,500 years ago

The custom was one of many complex laws that were prevalent during eras when famine, internal conflicts, and invasions were rife. 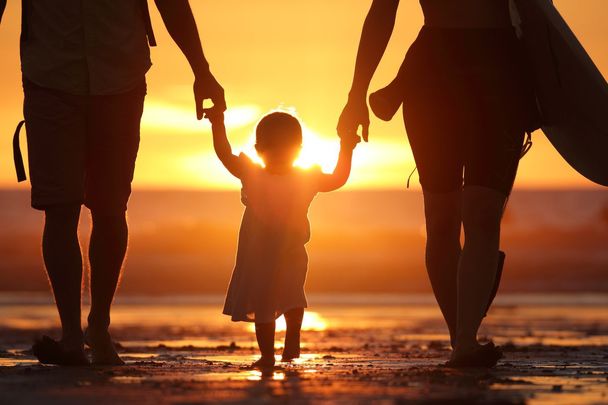 The custom of fosterage was hugely popular in ancient Ireland as a means of strengthening ties of kinship between clans.

The custom was one of many complex laws that were prevalent in Celtic and medieval Ireland during eras when famine, internal conflicts, and invasions were rife.

Foster care, therefore, became an effective way of keeping blood ties alive as clans spread out across a turbulent nation.

The custom was practiced by all classes of society in ancient Ireland and was governed by a strict set of rules that were eventually compiled in the Brehon Laws that governed everyday life in medieval Ireland.

Although fosterage was observed by all social classes, it was more prevalent among wealthy nobles and landholders as a means of strengthening bonds with their allies.

The custom was similar to the system of taking hostages, which secured obedience and alliances through threats to the hostage.

However, fosterage involved a mutual agreement between allies and was undertaken for the mutual benefit of both parties.

The custom was an effective way of securing allies in times of conflict and a fostered child could become a hostage if an ally turned on a family.

A child could spend many years living with another family but was never a permanent member of the family and would almost always return to their actual parents when they reached adulthood.

Children were often sent to the ollam - the highest classes in ancient Ireland - for free or for a fee.

The fee depended on a family's social rank, with a noble family paying substantially more than a low-ranking family.

In general, girls were roughly one-third more expensive to foster than boys because their needs were seen as more complex.

A girl in foster care was taught the typical female chores of the era, including how to run a house, how to herd lambs, and how to use a sieve. Girls from higher-class families were also taught to sew, cut, and embroider, which were associated with the noble classes.

Children from wealthy families were educated and taught how to play board games in addition to learning how to ride a horse.

The bonds created between foster family and foster child endured long after the child returned home. Brehon law stated that one of the four "legitimate killings" in Irish society was the "avenging of a foster-son of the kin".

Likewise, fostering created a lifelong alliance between two families that endured after the child returned home. The fee paid to the foster family often provided important aid in times of war, while a foster child was obliged to look after their foster family if they were afflicted by poverty in old age.

Fosterage also existed in ancient Scotland and Iceland and is a recurring theme in many Irish myths and legends.

The custom has long since faded out of existence but was once a defining feature of Irish life and highlighted the increasing need for allies in a nation ravaged by internal conflicts and invasions.