WATCH: “Forgotten Irish” a 1981 documentary on the Irish in Newfoundland

"The Forgotten Irish" tells the fascinating story of how a distinctly Irish community emerged on the shores of Newfoundland, Canada. 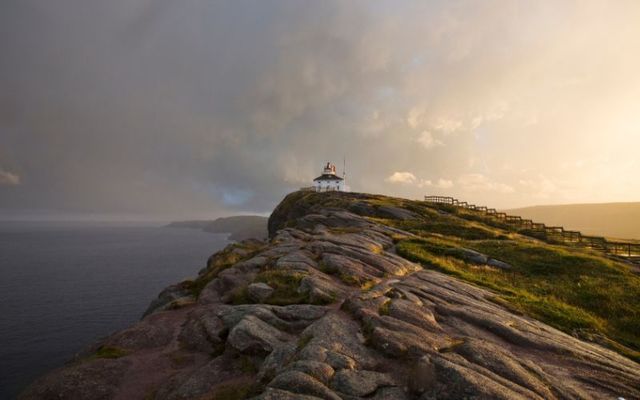 It could be a scene in West Clare, Kerry, or Waterford as families with surnames such as Roche, Mooney, and Hennessey gather for some Irish dancing set to traditional Irish music.

However, none of these people or their parents or grandparents have ever been to Ireland, spending their lives more than 2,000 miles away in Newfoundland, Canada.

Their fascinating story was told in the 1981 documentary "The Forgotten Irish", which details how a distinctly Irish community ended up in Canada's most eastern province.

The documentary studies how Irish people began crossing the Atlantic in the 1600s as part of European seasonal migration to harvest cod from the waters surrounding Newfoundland, which boasted the "richest fishing grounds in the world".

Boasting a jagged coastline of almost 6,000 miles, Newfoundland is roughly one-and-a-half times the size of the island of Ireland.

Many of the Irish who settled in Newfoundland came from small farming backgrounds and therefore naturally gravitated toward the small coves and inlets along the coast that boasted the only arable land in the province.

Professor John Mannion of the Memorial University of Newfoundland told the documentary that a single man would settle in an area along the coast before marrying a woman from Ireland or Newfoundland and starting a family.

"Over the generations, these sons and daughters would marry and build up a vast kin group," Mannion told the documentary.

He added that as many as 25 families of the same surname existed in some areas by 1940.

The majority of the Irish who settled in Newfoundland came from within a 40-mile radius of Waterford, which was the center of the Newfoundland trade.

The fascinating documentary reveals that the descendants of the first Irish families to settle in Newfoundland are still fishing the same waters as their ancestors six generations later.

In fact, the Newfoundland residents seen in the 1981 documentary speak with native Irish accents and only swapped small open boats for the comforts of modern fishing vessels in the late 1970s.

You can see the fascinating 47-minute documentary below.