There’s a seamy dark side to everything and the Irish American community is no different. 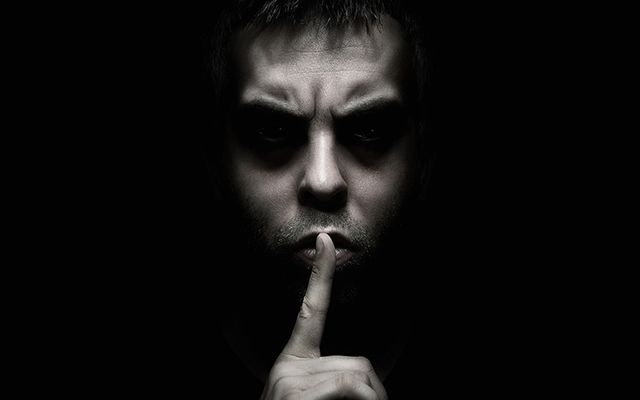 While we honor and praise the great work of Irish Americans in so many fields, there is also a seamy dark side to everything and Irish America is no different.

Here for your interest and curiosity are the five most evil Irish Americans we have identified:

The Oklahoma bomber, Timothy McVeigh, killed hundreds including women and children and babies and showed no remorse

On April 19, 1995, Timothy McVeigh, a white power advocate and fierce critic of the federal government drove the truck to the front of the Alfred P. Murrah Federal Building in Oklahoma City just as its offices opened for the day. Before arriving, he stopped to light a two-minute fuse. At 09:02, a large explosion destroyed the north half of the building. It killed 168 people, including nineteen children in the day care center on the second floor, and injured 684 others.

An old mugshot of Timothy McVeigh.

Whitey Bulger, suspected in scores of murders, FBI informant who ratted out dozens of close friends. Serving life in jail. He was boss of the Winter Hill gang an Irish American mafia outfit, Federal prosecutors indicted Bulger for nineteen murders based on grand jury testimony from former associates. Some experts believe the number is much higher.

Amy Archer Gilligan, Born Amy Duggan, killed at least 12 in her nursing homes in Windsor, Connecticut between 1908 and 1916 where she specialized in taking in wealthy and single old men. She may have killed as many as sixty. Sentenced to die but sentence was commuted. Subject of a famous Broadway play “Arsenic and Old Lace”

Lizzie Halliday killed all five of her husbands.

Irish-born Lizzy McNally emigrated to America and succeed in killing all five of her husbands in the 1890s.  She earned the title “The Worst Woman on Earth” when she died by The New York Times, while her death total is only five experts believe it was many more. While in an insane asylum she stabbed a nurse to death.

She was so notorious she was linked to the Jack the Ripper murders at one point which was absurd but which showed the fascination the public had with her.

Irish nurse Jane Toppan could have killed over 100 people.

Jane Toppan (real name Norah Kelley) This “Angel of Mercy” and daughter of Irish immigrants is believed to have been one of America's most prolific poisoners having killed over 100 patients.

Born in Massachusetts in 1857, Toppan, who became known as “Jolly Jane,” attended Cambridge Nursing school and established herself as a private nurse in Boston working for some of city’s wealthiest families. It wasn’t until an entire family in her care died, within weeks of each other, that her crimes surfaced.

The first-generation Irish nurse was known for her cheerful, funny demeanor, hence her nickname, but it has been said that she was the most notorious female poisoner in modern times. It’s believed that she gave injections of morphine and atropine to 31 hospital patients and a suspected 70 others, killing them all, over her two-decade career.